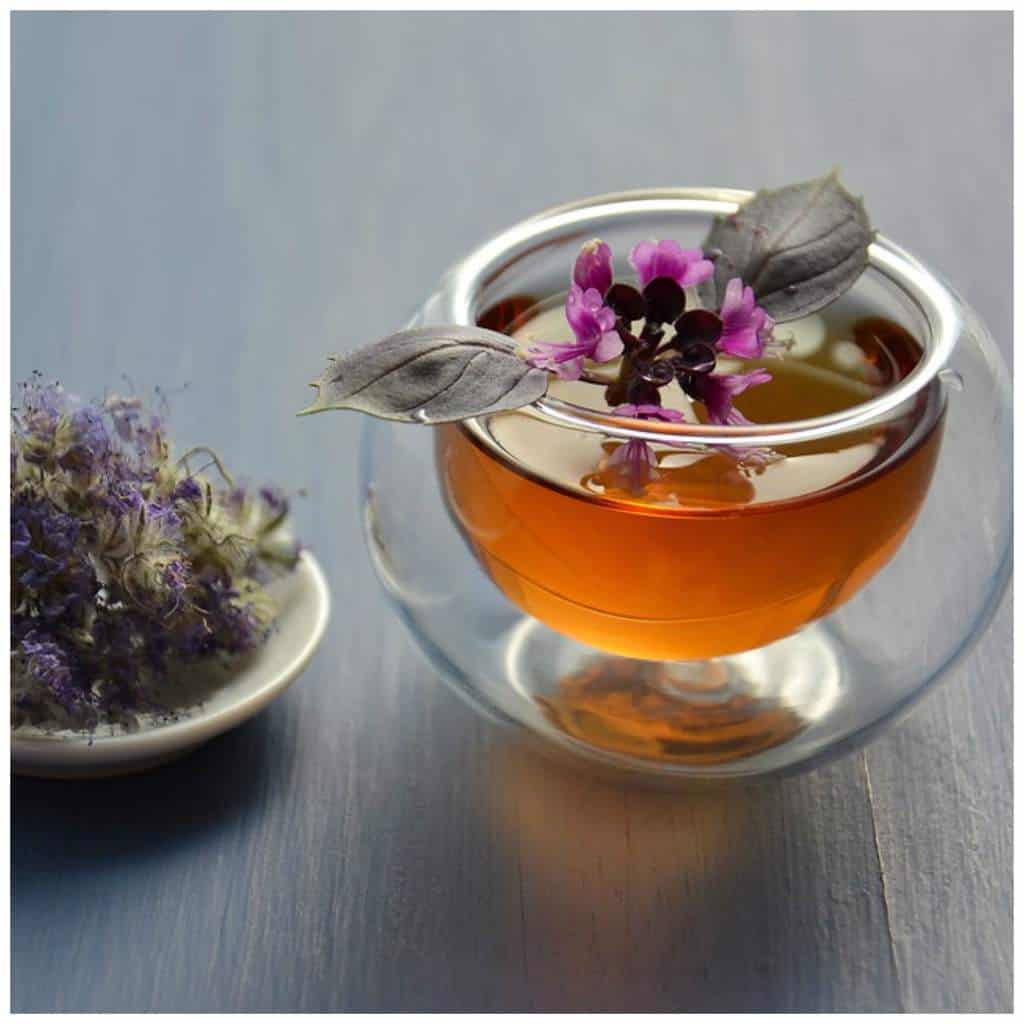 Natural medicine is as old as man.

It has a recorded history stretching back thousands of years.

Herbal remedies have a long track record of successful use in traditional Chinese medicine.

Plant based remedies are widely used in Ayurveda, a sophisticated healing system developed ages ago on the Indian subcontinent.

So I’m amused at the thought that holistic medicine may not be legitimate.

A lot of what we call holistic medicine has also stood up to scientific scrutiny. Even though clinical tests may not be designed in a way that supports alternative medicine.

Other forms of real holistic medicine are more recent. For instance, homeopathy was first developed in the late 1700’s by a German physician.

It became a dominant form of medicine in the United States, until pharmaceuticals came into use. At one time, about 1/3 of the hospitals in the US were homeopathic.

These were real hospitals, with beds and homeopathic physicians on staff.

Homeopathy is still widely practice in Europe and elsewhere, especially India. It’s now made a small comeback in the United States.

Remember that I’m not a doctor of a medical professional. My background is in medical writing. I’ve also used natural medicine for more than 20 years.

So this post is based upon personal experience. It’s not intended as medical advice.

Chiropractic care is backed (no pun intended) by a number of studies. In fact, many medical doctors send patients in pain to chiropractors as one of the first lines of defense.

A number of US states now recommend that insurers pay for chiropractic care. (I’m fortunate enough to live in one of them.)

Several years ago, I had intense upper back pain. I could have gone to my regular doctor, who probably would have ordered an MRI. (This diagnostic test typically runs upwards of $2,500.)

My doctor probably also would have prescribed some type of pain killer. These can lead to addition.

I also don’t know if the recommended mainstream treatments would have solved my problem.

Instead, after about eight chiropractic adjustments I was pain free. This happened several years ago. The pain hasn’t returned.

(However, note that I’m not advocating only chiropractic care for unrelenting pain. Regular doctors are very good at diagnosing and ruling out more serious issues.)

Still, there’s a widespread perception that holistic medicine is quackery.

Part of this may be because the term “holistic medicine” falls under a wide umbrella.

Some purported healing techniques border on the fraudulent. Unfortunately, time-tested medicine such as acupuncture, Ayurveda and homeopathy get lumped in the same category.

It is true that buyers need to beware. You can spend a lot of money on natural medicine. It seems as if results are largely dependent upon the skill of the practitioner.

Skill levels vary widely. This seems to be especially true with homeopathy and chiropractic care. Personally, I like to rely upon word-of-mouth recommendations.

Another variable is patient compliance. Diet changes are often a big part of natural healing. Sticking to a bad diet is a recipe for poor health.

Also, insurance coverage is poor. So patients are pretty much on their own, operating outside of an established medical network.

Excellent healers exist. But this situation invites the unscrupulous. Even if they have something good to offer, some practitioners charge outrageous fees for office visits.

All I can say is be careful and spend your money wisely. Work with your regular doctor as much as possible.

At one time, I also thought alternative medicine was quackery. I considered real medicine the kind that’s found in high-tech medical centers.

Then, a few experiences opened my eyes.

Now I think that modern medicine has its place. I’m glad we have it. Emergency rooms save many lives. Good obstetric care has greatly reduced the maternal mortality rate.

But mainstream medicine doesn’t always offer a good solution for a lot of conditions. Especially chronic pain and debility.

Oftentimes pain and debility arise from overall poor health. Natural medicine is often the best path to take, if you want to get well again.

Remember, this is my personal opinion only. But the path I’m describing has worked for me.

I have chronic nerve pain. At one point it was so intense I could barely walk. Now I have my body back, thanks to a clean diet and natural medicine.

Homeopathy has helped my health immensely. I don’t like to think of where I’d be if these remedies hadn’t been available.

I’ve watched homeopathy work wonders with my children. Ear infections would quickly clear up, without antibiotics. (Before and after visits with the pediatrician confirmed this.)

My children had vicious ear infections. They would spike high fevers and sleep a lot. So I would have been terrified to just let the infection run its course. Homeopathy broke the constant need for antibiotics cycle.

Homeopathy has also helped our family dog. A few years ago he stopped eating. For days on end.

But after one dose of the right remedy his appetite returned. Within a day or two he had a voracious appetite. If he makes it a few more months, he’ll live to see his 17th birthday. This is a ripe old age for a dog.

(Update: He did live to see his 17th birthday and then some. Because he had trouble getting around and was in pain we were forced to put him down a few months after this milestone.)

Some people make the argument that homeopathy works via the placebo effect. This means you think you’re going to get better, and that’s what happens.

But I don’t think the placebo effect applies to dogs.

A number of holistic healing methods are backed by science.

Homeopathy, though, isn’t one of them.

I have great respect for studies. But they’re only as good as the study design.

Homeopathy doesn’t lend itself to the standard research model. Here’s why.

Prescribing homeopathic remedies is highly individualized. There are thousands of remedies to choose from.

Remedies are selected, based upon a certain set of symptoms. This will vary from person to person.

So five people with anxiety and sleep problems may require five different remedies. Studies that give everyone the same remedy will conclude that homeopathy doesn’t work.

Dosage is also very important. Again, this is highly individual. Some people need more. Others need a lot fewer doses.

Too many homeopathic doses can aggravate the original symptoms. This would also lead people to conclude that homeopathy “doesn’t work.”

Is Alternative Medicine Safe and Effective?

There are studies that support acupuncture, chiropractic care, medicinal herbs and a number of other healing techniques.

One research based article that ran in the Harvard Health Blog noted that acupuncture can provide relief from chronic pain.

At first glance it seems ridiculous. But it’s scientifically proven to help with trauma and PTSD.

Much of holistic healthcare is just common sense. Patients are generally told to avoid stress, to eat real food and to avoid toxins.

It seems as if more regular doctors are coming around to the concept of working with the body, in order to harness its innate healing potential.

As long as you choose a skilled practitioner, holistic healthcare is safe. It can be very effective.

The only real risk would be neglecting to get proper medical care when needed.

Of course, this entire post is based upon my own positive experience with holistic healthcare. As with all medical decisions, consult your own doctor.