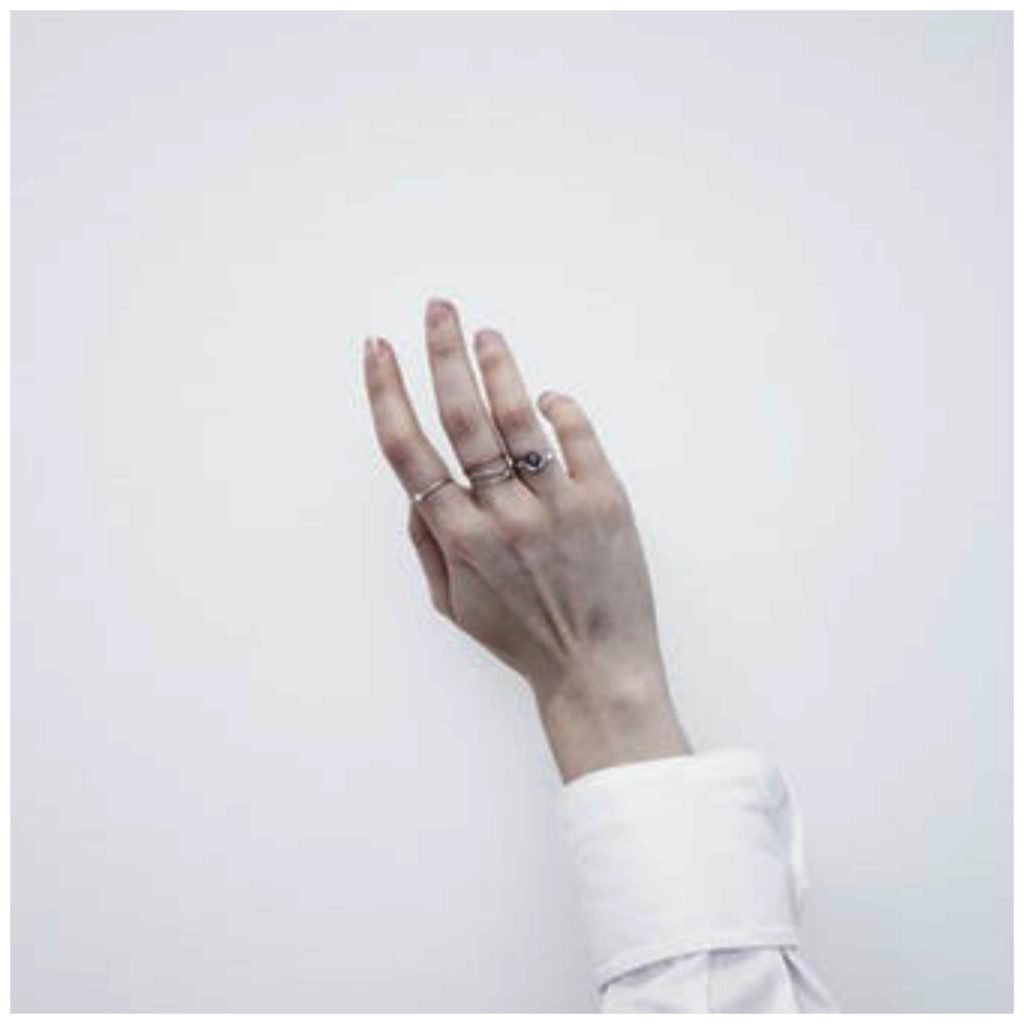 Muscle testing is safe. It’s also inexpensive and non invasive. Many chiropractors and kinesiologists use it as a diagnostic tool.

But there’s one big question. Is muscle testing legitimate? Does it work? Or is it just a waste of time?

Can it help zero in on problem areas in your body? Can it reveal hidden food allergies and sensitivities? Can it detect emotional disturbances, which may be an underlying cause of illness?

Muscle testing isn’t mainstream. At least not yet.

But a lot of chiropractors and other holistic health experts use it.

If you’re used to Western medicine, muscle testing seems really out there. There are no blood draws or scans of your body. There’s no printout of the results.

Instead, you extend your arm straight out in front of you. Certain foods or medicines are placed on your abdomen. A practitioner then presses on your arm muscle, to see how it responds to various stimuli.

The muscle testing process is totally painless. (Unless, of course, you have preexisting arm pain.)

If something is good for you, your arm remains extended.

Or, if something is toxic or produces an allergic response, your arm flops down. This is a sign that it produces a weakness in your body.

What Is Muscle Testing?

Muscle testing is not an ancient form of healing. It has its roots in chiropractic care. What we know as muscle testing came into being in the early 20th century. It was refined in subsequent decades.

But the father of modern muscle testing is a chiropractor named Dr. George Goodheart. In 1964, he published a medical manual known as the Applied Kinesiology Research Manual.

You can read more about the history of muscle testing, and how it is used, if you follow the link at the end of this post, to an article written by a chiropractor.

Years ago, when I was weak and run down, I saw a highly recommended chiropractor. Muscle testing was his specialty.

I came to the appointment with small plastic bags. These were filled with the foods I normally ate. I put each bag on my abdomen, one at a time. He placed a large magnet over them.

Then I extended my right hand. He tested each food I normally ate. If I had a sensitivity or intolerance, my arm would drop.

Believe it or not, this was involuntary. If something made me “weak,” my arm would drop when he pressed on it. No matter how hard I tried to keep my arm straight.

Also, if a food apparently wasn’t good for me, my arm didn’t move.

My chiropractor identified a number of problematic foods. He also zeroed in on different organs, with the muscle testing method.

Adrenal fatigue was a problem. This was why I was chronically tired, and developing food sensitivities, he explained.

People may quibble with the idea of adrenal fatigue. They may argue with this method of diagnosis. But this amazing chiropractor put me on the road to health again.

The dietary advice and supplements he gave me worked so well that I forgot I was ever sick. I started to feel better. My energy returned.

I enjoyed really good health for almost a decade. Then my poor eating habits and stressful lifestyle caught up with me.

What started as a nagging backache turned into widespread nerve inflammation. It felt as if my whole body was on fire. Especially in my lower right back.

So I went to see another practitioner, a kinesiologist, for more muscle testing. Once again, she zeroed in on my adrenals.

She prescribed the exact same supplement I was given a decade earlier, by a different practitioner. With muscle testing she detected the same imbalance. My adrenals were not working well.

Also, I was found to be living with extreme stress. That I already knew. But the practitioner explained how much damage it caused.

Fortunately, she had a fix for the stress. She worked me through a series of EFT tapping exercises. You can read more about tapping, which is scientifically proven, here. Then she muscle tested again, to make sure the negative emotions had cleared.

She explained that negative emotions can make you sick (I already knew that) and that getting in a better spot mentally is the way to heal.

This practitioner also determined that there was way too much inflammation in my body. Inflammation is what causes pain. I was in so much pain I could barely walk.

But let me get back to the main question. Does muscle testing work?

It seemed to work for me. But I have no proof that it helped. I also used a lot of other natural remedies and healing methods at the same time. These included homeopathy (an amazing form of energy medicine) and herbal anti-inflammatory supplements.

Plus I changed to my diet. I got rid of inflammation promoting junk food

But there is scientific evidence that muscle testing is legitimate. A review published in the Chiropractic & Osteopathy medical journal found it to be a “clinically useful tool.”

However, the authors also noted that more research is needed, adding, “but its ultimate scientific validation and application requires testing that employs sophisticated research models in the areas of neurophysiology, biomechanics, RCTs, and statistical analysis.”

Where To Find Someone To Do Muscle Testing

Various types of practitioners now do muscle testing. These include chiropractors, kinesiologists and osteopathic doctors.

A homeopath I worked with also recommended muscle testing, on occasion. She lived far away. So our consultations were over the telephone. Sometimes we had to choose between two remedies. They were both well selected and closely matched symptoms. But it was hard to choose the right one. Muscle testing helped sort it out.

You can also learn to do muscle testing at home. But I think you’ll see best results with an experienced practitioner.

Muscle testing is potentially useful for people with chronic illness. For instance, people could work with their regular doctor to rule out anything that requires mainstream medical care.

Then, they could see a chiropractor for muscle testing. The practitioner could then uncover organ imbalances and food sensitivities with muscle testing.

Muscle testing could potentially save a lot of money. It’s much more cost effective than going to a naturopath, for food sensitivity tests. Plus the chiropractor could also do adjustments and offer nutritional advice.

In my private Facebook group for people with chronic pain I often recommend good chiropractic care. Muscle testing would be very cost effective. Also, some US states require that chiropractic care is covered by insurance plans.

All of the alternative healthcare in the world isn’t going to help you if you can’t afford it. So muscle testing might be something to consider. Here’s another post on How To Save Money on Natural Healthcare.

These statements have not been approved by the FDA. These products are not intended to diagnose, treat, cure or prevent any disease. The information in this post is for discussion purposes only and is not meant as a substitute for proper medical care. Please discuss all health decisions with your doctor.