Is Petroleum Jelly Safe To Use? 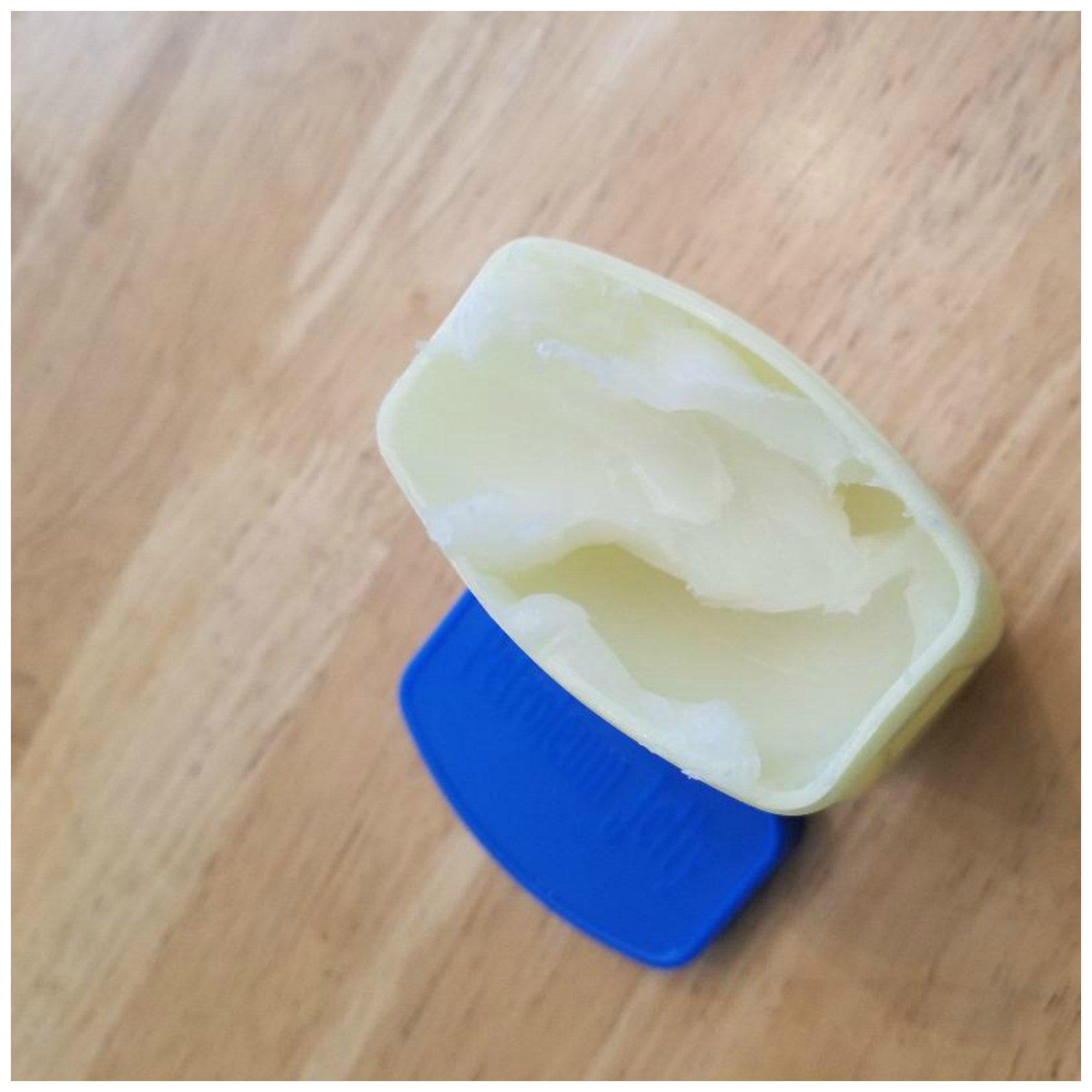 It’s been a long time since I’ve had petroleum jelly in the house.

For some reason, I used to think everyone needed to own a jar. So I bought some. There it would sit in the medicine cabinet.

For years. Until I threw it out and replaced it.

The only time I remember using petroleum jelly was on my lips. I’d smear my chapped lips with the stuff.

Sometimes I’d put it on my hands, blissfully unaware I was using a petroleum byproduct on my skin.

We tend to think of petroleum jelly as natural. Our mothers owned it. So did our grandmothers.

I thought every house needed it too.

But now I realize no one needs to use petroleum byproducts, especially when plant-based alternatives are readily available.

(I also avoid chemical cosmetics that might contain petroleum. Not so much for the petroleum, though. Typically, these products are also formulated with hormone disrupting parabens.)

It is true that petroleum jelly comes from the petroleum industry. Whether it’s toxic, though, is a matter of debate. (Raw petroleum is toxic. But the jelly is chemically refined.)

Mainstream medicine considers petroleum jelly safe. So you’ll find it in hospitals, nursing homes and clinics. School nurses have it on hand as well.

Petrolatum (the active ingredient) is often used as a base in topical pharmaceutical products.

Even though it’s generally considered non toxic (because any potentially carcinogenic compounds found in raw petroleum are removed through processing) there are still a few concerns.

The Environmental Working Group gives it a score of 1, which means “low hazard.” (Just so you know, this is the same score given to all natural coconut oil.)

However, the EWG notes that active ingredient petrolatum carries a “moderate risk” of “organ system toxicity” and “contamination risks.”

Is Petroleum Jelly Safe To Use?

Unlike many popular household products, petroleum jelly doesn’t appear all that dangerous.

So I’m not trying to alarm people.

But petroleum jelly does come from petroleum. It also has the potential to irritate the lungs if inhaled. This could happen if you put petroleum jelly in your nose to soothe irritation. (Why it’s generally recommended you don’t do that.)

Some people use petroleum jelly for wound care. But I really don’t see the need.

Because good all natural plant based alternatives exist.

One study published in the Journal of Medical Food noted that coconut oil inhibited the growth of Clostridium difficile bacteria in the lab. (FYI this is a very nasty bug that can be life threatening and some strains are resistant to antibiotics.)

So in our house organic coconut oil replaces petroleum jelly for wound care.

In and of itself, petroleum jelly doesn’t appear to be toxic. (Unless you happen to inhale it, and probably repeatedly.)

However, personally, I still don’t see the need to use it because natural alternatives exist.

One of these is pure organic coconut oil, which I use a lot for skincare and to make DIY skin creams and cosmetics.

Natural shea butter is another good option, especially if you mix it with coconut oil.

If you’d like a recipe for a coconut oil and shea butter body butter here it is.

Coconut oil contains various nutrients, enzymes and essential fatty acids. It’s a natural substance. So you body doesn’t have to process it in order to break it down.

About 60 percent of whatever you put on your skin winds up in your bloodstream. If it’s a foreign substance, made from a petroleum byproduct, your body will treat it as such.

One thing I’ve noticed is that plant based emollients work so much better on my skin, compared to chemicals.

Just so you know. I did recently buy a jar of petroleum jelly. But only for a photo shoot. For this blog post.

Afterward it went right into the trash. 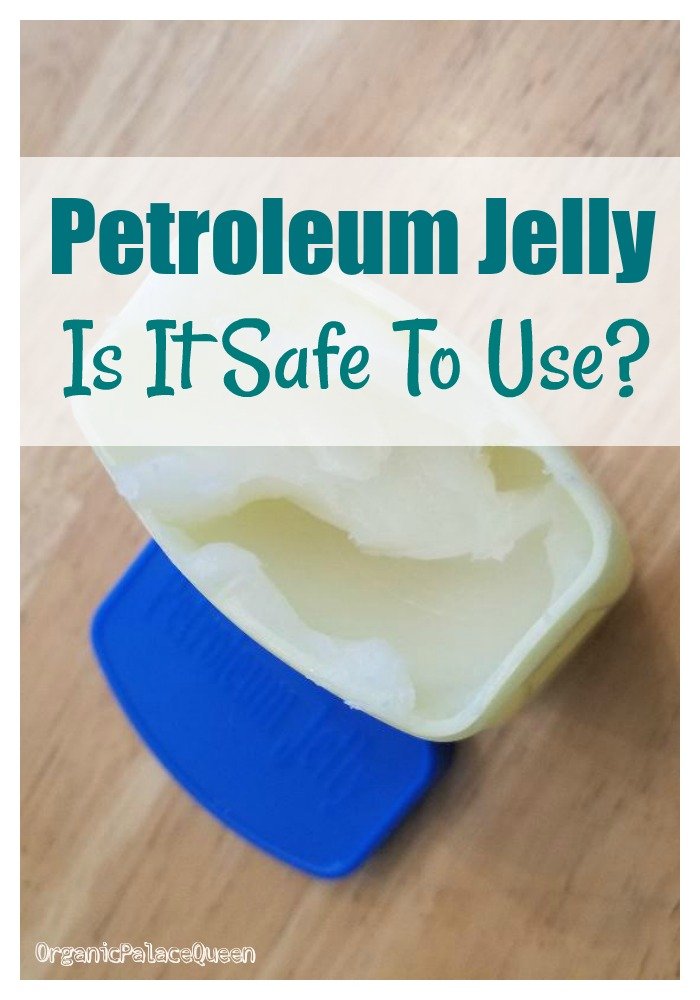 Leave a Comment
Previous Are Ramen Noodles Bad For You?
Next Is Your Therapist A Narcissist?