Is Wearing Tampons Bad For You? 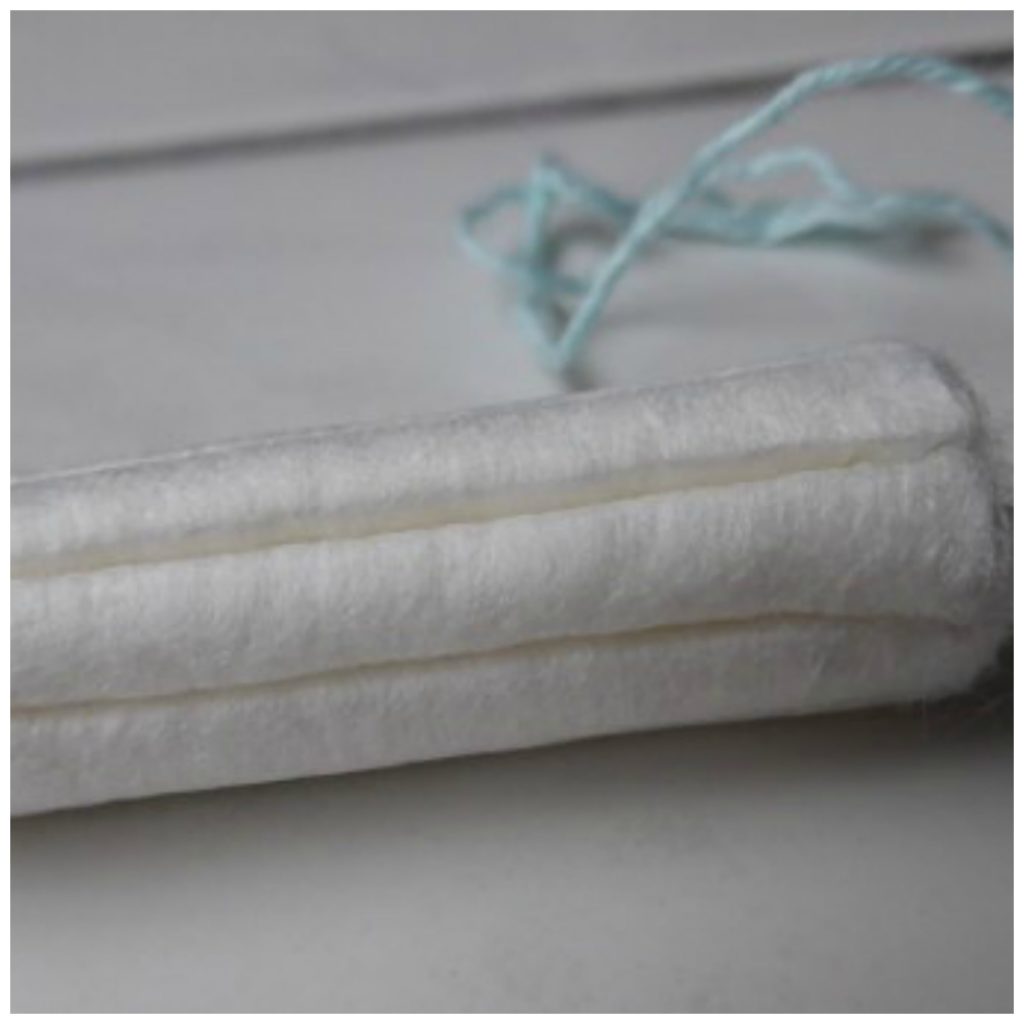 Did you know that tampons are a potential health risk? That’s because many brands are whitened with chlorine. During the manufacturing process, chemicals known as dioxins may be produced.

Dioxins are something you definitely want to avoid. These chemicals are byproducts of certain types of industrial manufacturing. They’re probably carcinogenic. They’ve also been linked to reproductive problems.

Are Tampons Bad For You?

I urge my readers to do their own research, so they can make a well-informed decision on what type of tampons to use, or whether to use them at all. There are options. One is organic unbleached tampons. Some women are skipping tampons altogether and using menstrual cups instead.

Please understand this is a controversial issue. The FDA does not consider tampons to be a health threat. However, the National Center for Health Research, an independent think tank, seems to recommend using unbleached cotton tampons or a menstrual cup. Here’s why.

Do Tampons Have Dioxins?

It’s possible that some brands of tampons contain trace amounts of dioxins, even with newer and improved bleaching methods, according to the NCHR.

In animal studies, dioxins are clearly shown to cause cancer. There’s disagreement in scientific circles over whether the same thing happens in humans. However, there’s still plenty of cause for concern. The EPA considers dioxins as a probable human carcinogen. Also, the International Agency for Research on Cancer, an arm of the World Health Organization, believes that dioxin exposure increases your cancer risk.

The Potential For Pesticides in Tampons?

Then, there’s the separate issue of pesticides in tampons, which are either all-cotton or made from a cotton/rayon mix. Huge amounts of pesticides are used on cotton grown in the United States.

(When my own daughter wanted to use tampons, I made sure to buy a brand that was organic.)

The Organic Consumers Association states that “cotton is the most toxic crop in the world.” About one-quarter of the global insecticide production eventually ends up in cotton fields, according to the OCA. This is even more frightening, considering that cotton is grown on only a fraction of the world’s farmland.

A few voices in the alternative medical field have sounded the alarm over tampons. The warnings got louder following the publication of Argentinian research from the University of La Plata.

This study found that 85 percent of tampons contain glyphosate, a controversial herbicide made by Monsanto.

Why Tampons Are Bad For You

The average woman has hundreds of menstrual cycles over the course of her lifetime. The average cycle lasts about three to four days. So, for several days a month, especially if you use tampons, you’re inserting something in your body that may contain dioxin and other contaminants.

Unfortunately, because dioxins are so widespread in the environment, as a result of manufacturing discharge and air emissions from smokestacks. It’s safe to say that all of us, no matter where we live in the world, have some dioxins in our bodies. But we have to question the wisdom of inserting something into our bodies that may release dioxins. 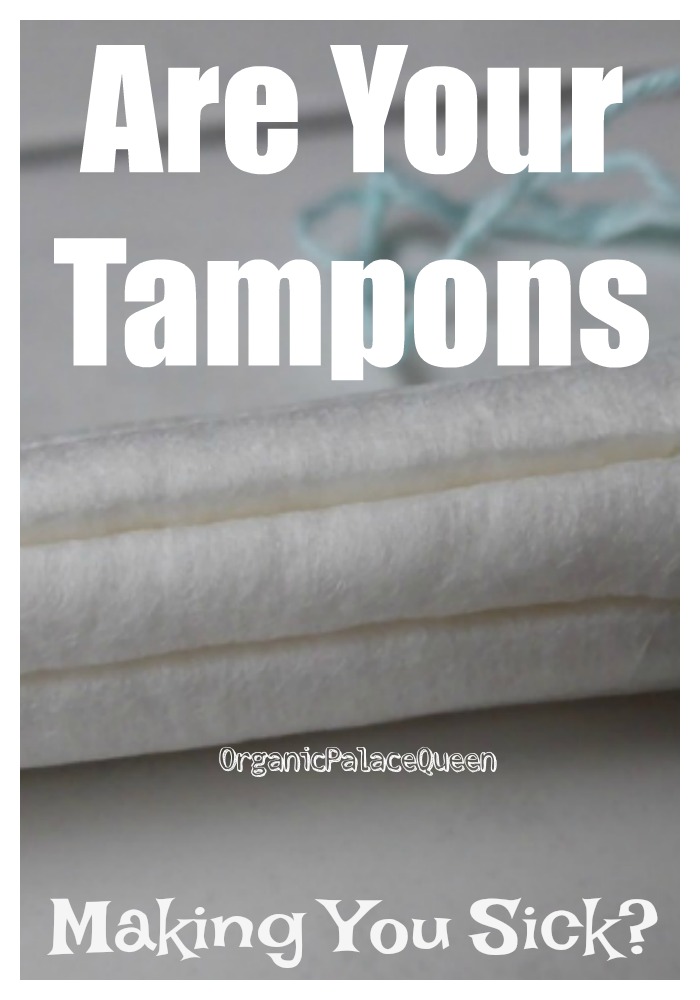 Is Wearing Tampons Bad For You?

The only good news about dioxins is that tighter environmental regulations have reduced the amount of dioxins released into the air by industry, and medical waste incinerators. So the average overall toxic burden appears to have fallen in the last 20 years.

Do Tampons Cause Infertility?

This is just a theory. But it’s one that seems to be gaining a little bit of traction. Some gynecologists are telling young women, and women who wish to become pregnant, to avoid tampons altogether.

That’s because of concern that tampons absorb fluid, but not the large amounts of menstrual tissue shed every month. This tissue may then get backed up into the uterus, where it can then travel through the fallopian tubes into the pelvis. If it implants in the pelvic cavity, it can cause endometriosis, which is a very painful condition. It can also scar the pelvic cavity and make pregnancy much more difficult.

Do Tampons Cause Endometriosis?

It’s been documented that endometriosis, a leading cause of infertility, is on the upswing.

For this, and for other reasons, a growing number of women are opting out of using tampons altogether.

Using tampons increases your risk of developing a serious condition known as Toxic Shock Syndrome. This is caused by an overgrowth of Staphylococcus aureus bacteria. If you notice symptoms of this condition, such as dizziness, fainting, vomiting, fever, possibly coupled with a sunburn-like rash, seek immediate medical attention.

Fortunately, TSS is rare. Using tampons that are super absorbent may increase your risk of developing this infection. Doctors also advise women to change their tampons frequently, to prevent this potentially dangerous bacteria from growing. Women who’ve had one bout of TSS should never use tampons again.