Living By The Narcissist’s Hypocritical Rules 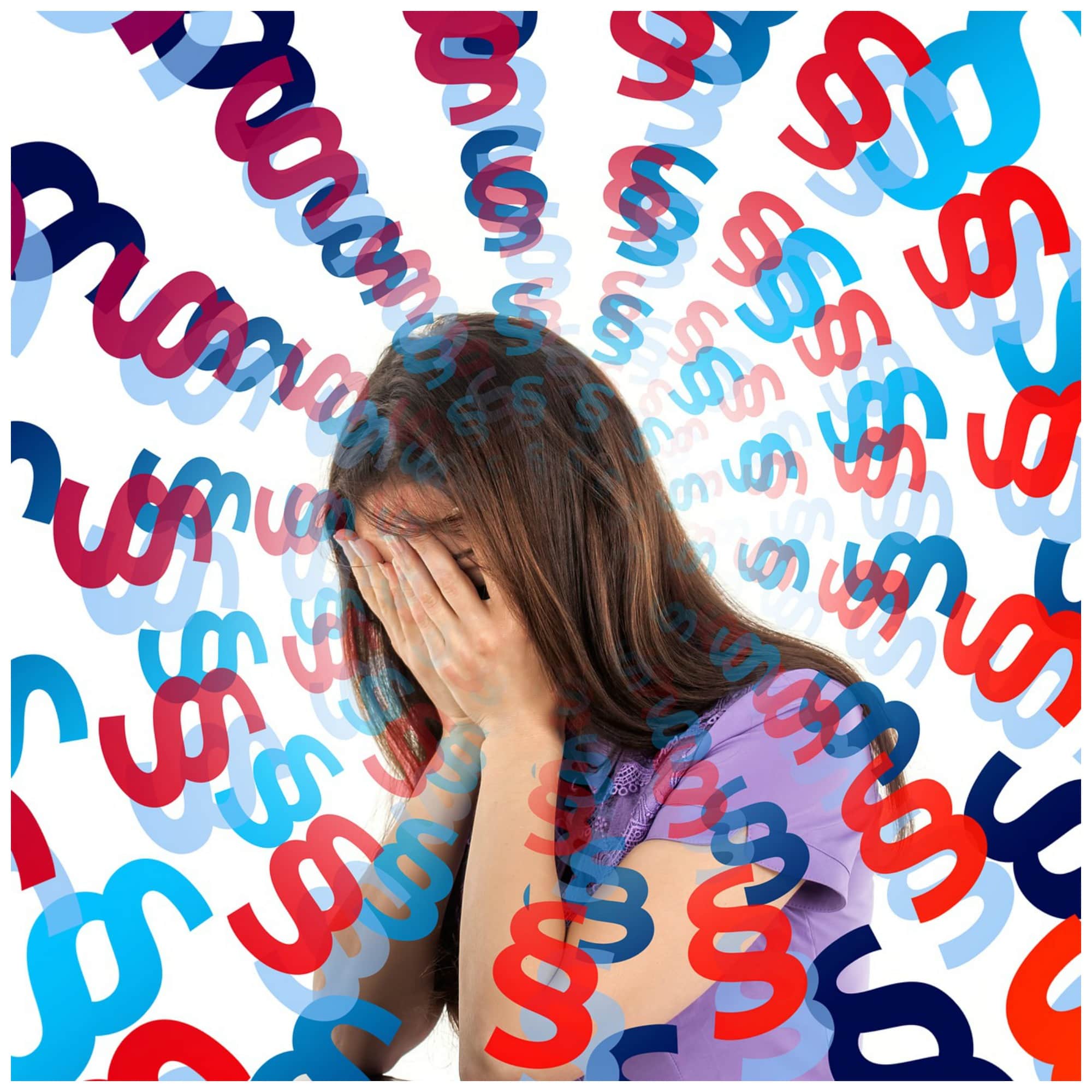 Those of us who’ve spent time with a morally disordered person can’t help but notice their hypocritical behavior.

Narcissists love to make rules. But only for others to follow.

They set impossibly high standards, which no mere moral is ever capable of living up to.

Plus, the goal lines are always moving.

Even if you satisfy one set of expectations, additional, equally absurd ones will follow.

Of course, if you look closely, a narcissist doesn’t live by her own standards.

These standards are put in place for everyone else, especially for her targets.

She’ll try to convince you of your own “unworthiness.”

She’ll also use your perceived “shortcomings” in an attempt to undermine your other relationships.

This is what often happens when you’re involved in a group dynamic with a narcissist.

In a social situation, a malignant personality will gravitate into a position of power. Then, she’ll choose a target. (Morally disordered people always need a target.)

Most people are easily led, and most narcissists are extremely charismatic, so they are swayed when a narcissist points out someone’s real or imagined faults.

This is one of the ways she’s able to turn others against her current target.

Of course, if you’re the target, there’s little you can do to change people’s minds.

Nor is it advisable to try.

Life is to short to spend time and energy on such weak-willed people, who don’t have the integrity to defend someone who’s being unfairly accused and unjustly treated.

People who go along with bad behavior are known as enablers.

I am no fan of enablers. Actually, I think they’re just as guilty as the narc.I explain why they’re not innocent bystanders in an earlier post I wrote, Why Do Enablers Enable the Narcissist?

Living By the Narcissist’s Hypocritical Rules

In this post I’m describing a typical adult female bully. But it could also apply to a man.

The reason I chose to highlight the problem of adult female bullies is because I think this problem is underappreciated and under reported.

Adult female bullies are out there.

If you’ve met one you know exactly what I mean.

If not, then there’s no easy way to explain who treacherous they can be. It’s something you have to experience.

Both male and female narcissists are hypocrites.

There is no way to please them.

They are picky. They are entitled.

They WILL let you know that you fall short of their expectations.

Of course, it’s possible for someone to be picky and entitled without being a full fledged malicious narcissist.

But they are toxic just the same.

Since, in the end, there’s no pleasing them.

There’s a way of dealing with this.

Look at what a narcissist does. Not what he or she says.

You will most likely see that this disordered person does not live up to the rules he or she imposes upon others.

He or she has a two different sets of rules.

One set is for mere mortals. (Everyone else).

The other is for himself or herself. This set of rules will be much more fluid and relaxed. Easy to follow. Can be changed at will.

The rules for everyone else are unyielding and unfair. It’s an impossible set of standards.

How Narcissists Are Hypocrites

Oftentimes, malignant narcissists put on a show of moral superiority.

They sneer at anyone else who they don’t think measures up.

Yet they violate all kinds of social norms, while pointing fingers at others.

Trying to please a disordered personality is an exercise in futility.

The best thing to do is to recognize the problem and resolve not to play this game.

There’s no pleasing a malignant narc.

You’ll never return to the beginning of the relationship, a honeymoon period in which you were placed upon a pedestal.

Or so it seemed.

Now you’re living through the devaluation phase. Where nothing you do is good enough.

Because, suddenly, you can’t do anything right.

You can also expect an unpleasant reaction if you push back.

Or if you try to hold the narc accountable. (Do that and you will probably witness what some psychologists call “narcissistic rage,” as he or she throws a full on adult tantrum.)

Because, according to the narc’s twisted logic, rules are made for everyone else.

Moral of the story: 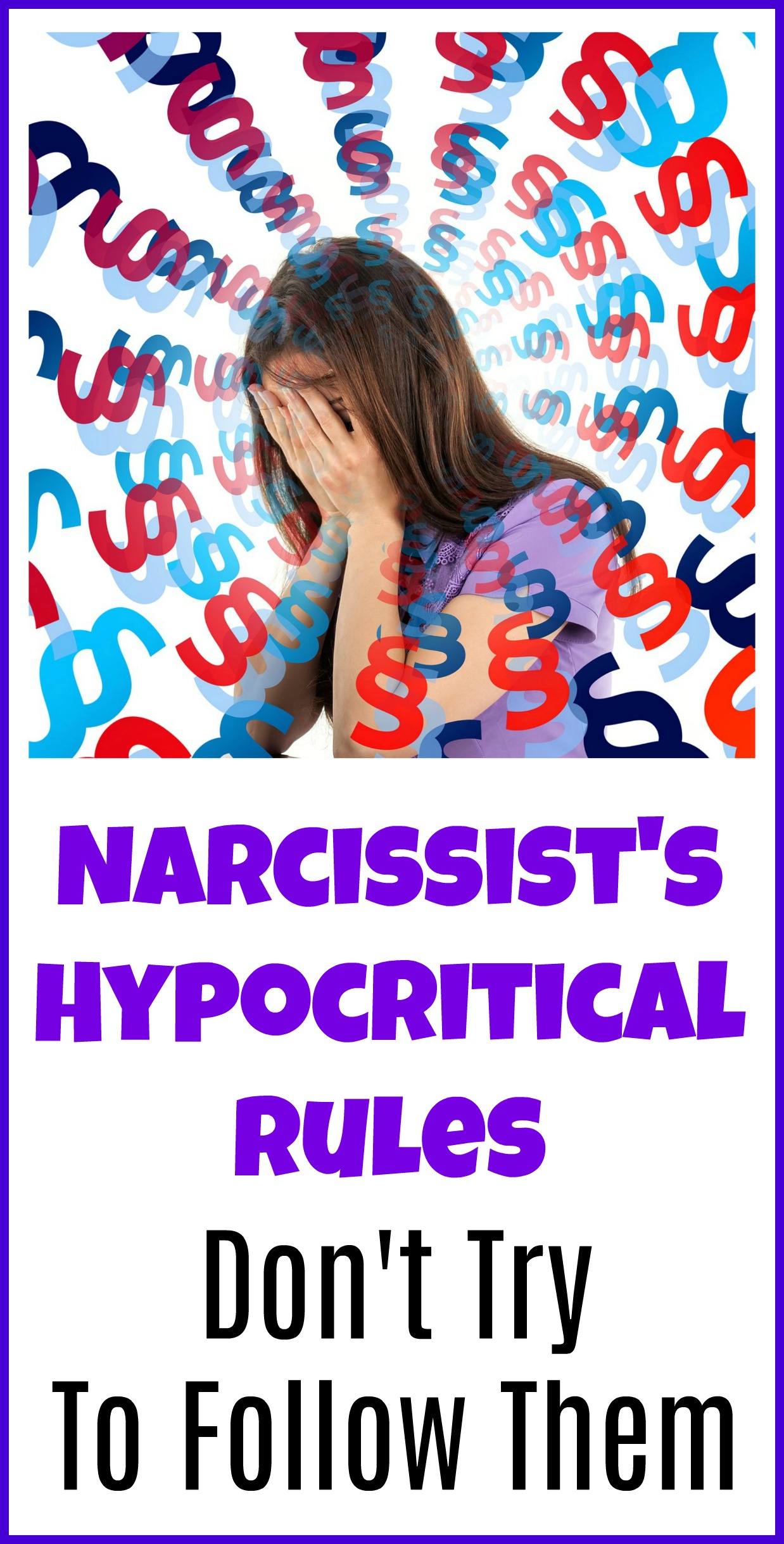