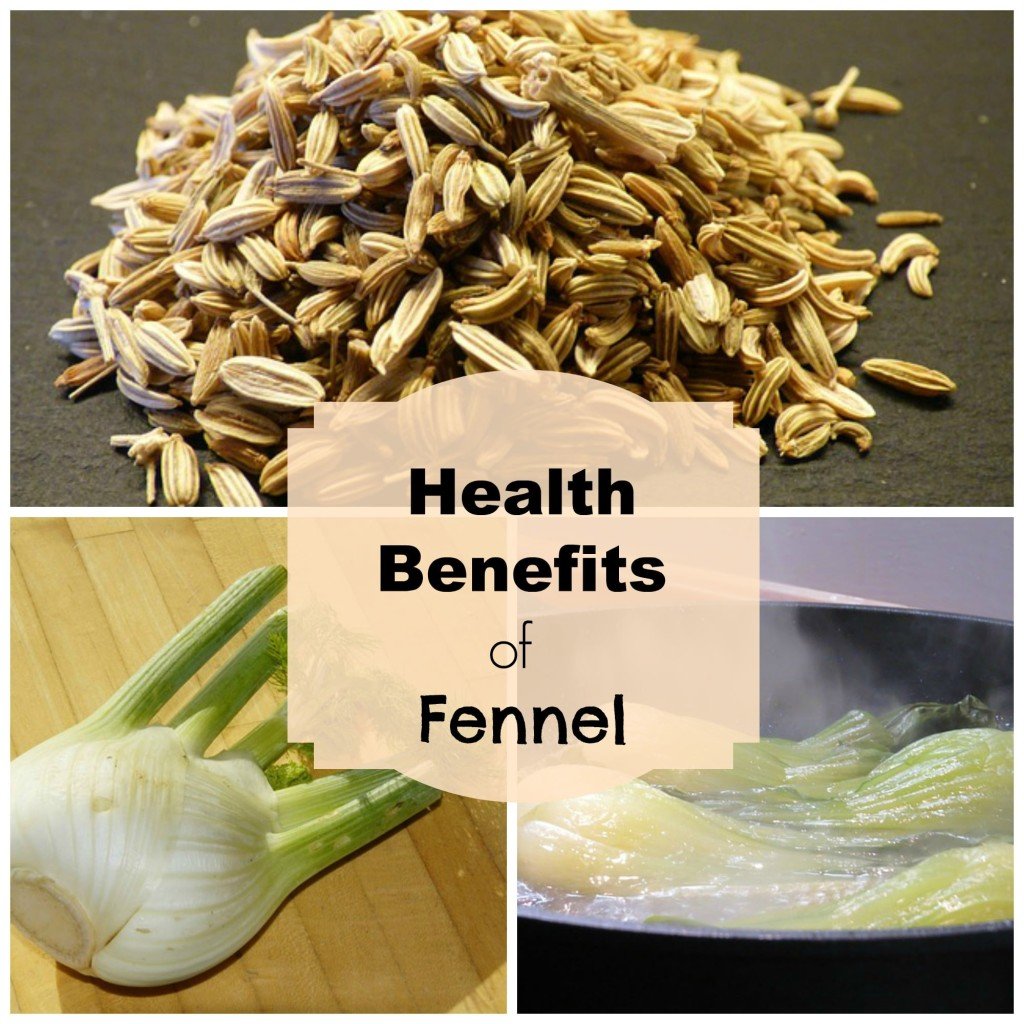 Fennel is the spice that gives sausage its distinct flavor. This herb, which tastes a little like licorice, is widely used in Mediterranean cuisine.

Medicinally, it’s also been used for centuries, in various cultures around the world. Fennel was one of the favorite remedies of Saint Hildegard of Bingen, a medieval nun who developed a sophisticated system of medicine that’s gaining much attention today. She believed it could cure almost anything.

Currently, fennel still enjoys popularity in the kitchen. But, increasingly, it’s also being consumed as a dietary supplement. This is following widespread reports of its health benefits.

The fact that Saint Hildegard liked this herb may also be contributing to its rising stock. A lot of attention is now being focused on this brilliant 12th-Century abbess. In addition to her extensive knowledge of natural healing, she was a gifted playwright and a renowned philosopher.

Is Fennel Seed Good for You?

(This post contains affiliate links. If you purchase anything I receive a commission, at no extra cost to you.)

After reading Saint Hildegard’s book on natural healing, edited by two modern scientists, I was impressed enough with the reported health benefits to order some organic fennel seed myself. For instance, if I make a dish with sausage and potatoes, I make sure to sprinkle some extra fennel on top.

I suffer from a nerve condition that’s considered “incurable.” When it hit, it progressed rapidly. At one time, I wondered how long it would take until I needed a wheelchair. Fortunately, this didn’t happen. Instead, I overhauled my lifestyle, and began using a variety of natural remedies.

Now, I can go for long walks and my pain level is very minimal. Fennel is one of the herbs I’ve used to control my inflammation naturally, without drugs. Please note that I’m not a doctor, so I can’t give medical advice. In my way am I claiming that fennel alone made me better, or that it will solve anyone else’s health problems. This is just one remedy I’ve tried, as part of an overall healthy lifestyle program.

Fennel is a popular herbal remedy for digestion, including infant colic. According to online health expert Dr. Joseph Mercola, DO, this plant has a long history of use in traditional Chinese medicine, and it’s been prescribed for a wide range of uses.

It’s believed fennel may have a protective effect against cancer. (Many other common kitchen herbs, such as turmeric and parsley, also contain anti-cancer compounds.)

A substance known as anethole is found in fennel, in high concentrations. This is what accounts for its distinct, licorice-like flavor. In the laboratory, anethole was found to suppress growth of two types of breast cancer. (However, please understand that in no way am I advocating fennel as a standalone cancer treatment or a substitute for proper medical care.)

Below, you can see the brand of fennel I use in my own house. I use it about once a week now, when I make a certain potato and sausage dish. I sprinkle it liberally on top of the finished product, knowing that I’m adding a very healthy spice to a family meal.

One of the most remarkable things about Saint Hildegard is that she was a cloistered nun. So she had little contact with the outside world. Yet, from inside her convent, she developed an extensive knowledge of natural remedies.

During her lifetime, she was widely consulted for her healing expertise. Even Vatican officials sought her counsel, on both medical and theological matters. Although Saint Hildegard recommended various herbs, her favorite appeared to be fennel.

She believed fennel was good for everyone. So she prescribed it for just about everything. If someone had the flu, she advised them to drink fennel tea.

Saint Hildegard highly regarded fennel for heart problems. She wrote of a special “heart juice” that contained fennel, licorice, sugar and honey. This was to be taken with heart pills and heart powder, all made from natural ingredients. She believed worrying about heart attacks was capable of causing one.

Digestion was another area where Saint Hildegard found great uses for fennel. She also believed this herb had the ability to elevate our mood and to improve our complexion.

Saint Hildegard’s medical approach was that fennel was one of the plants created by God that is good for us. She recommended that people consume fennel as a spice, or in a tea, or in any form, to strengthen and to sustain the body.

Fennel also has the potential to stop heartburn and indigestion. It is also indispensable in the treatment of bad breath, or halitosis. (This information comes from the book Hildegard of Bingen’s Medicine, an easy to read version of her manual Physicas, on the human body.)

Everything in this article is included only as information, and not intended as medical advice or opinion. People with health concerns should speak to a doctor. Women who are pregnant or nursing should not use herbal remedies unless directed to do so by a healthcare professional.

Leave a Comment
Previous Schisandra for Anxiety
Next Rhodiola for Adrenals