Narcissist Tactics To Get You Back 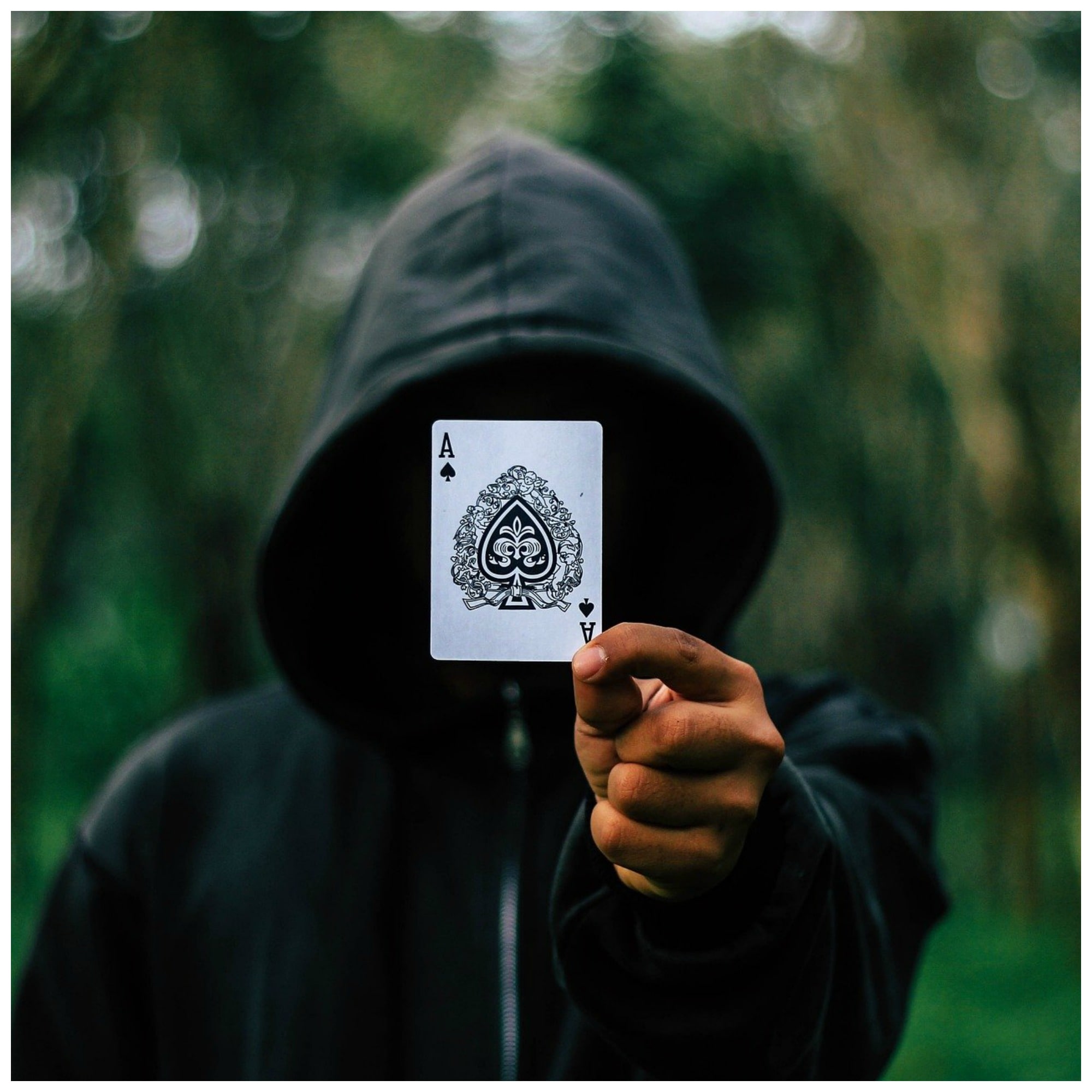 Narcissists are incapable of having an honest relationship.

Of loving another person.

Despite what they profess when you first meet.

This is when they appear very loving. Until the mask slips.

Then you see glimpses of a dark character underneath.

Usually the mask doesn’t slip all at once. It happens gradually. You tell yourself it’s not happening.

Eventually, though, it becomes impossible to deny. The relationship has changed.

Here’s how that change often makes itself known.

You see momentary flashes of anger. But they’re quickly replaced by that “nice” person you thought you knew. You assume it was just a passing storm, and you’ll enjoy smooth sailing ahead.

Instead, the anger becomes more frequent. (Nice person that you are, you start to wonder what you’ve done, to set it off.)

But it’s followed by “apologies” and promises of “this will never happen again.”

Then you see outright contempt.

Occasionally the “good” person makes a cameo appearance. It may even be a little longer than a cameo.

Or as long as it takes to pull you in again.

Narcissist Tactics To Get You Back

Narcissists have an incredible sense of knowing when we’ve had enough. They seem to know when we’re ready to cut ties.

So they respond accordingly. They put on their nice face again.

Until they feel you’re ready for more abuse.

Unfortunately, we stay around longer than we should.

We make excuses. We focus on the “good” things in the relationship.

Until the narcissist decides we’re no longer useful.

When a Narcissist Wants You Back

Eventually the relationship runs its course. This is bound to happen. No matter what you did. Or didn’t do. A relationship with a malicious, deceitful person is doomed from the start.

You can rest assured your narc likely has a long string of previous failed relationships. Yours won’t be the last either.

Narcissistic abuse may play out for years. But, eventually, everything reaches a grand finale.

This is when things move into the “discard” phase. This typically happens suddenly (because the narc is able to get his or her needs met by someone else).

Discarding is usually done in the cruelest manner possible. Ultimate humiliation is the end game.

Lies are used to cover the fact that the narcissist is doing something terrible – discarding someone who doesn’t deserve it.

This is also when the smear campaign kicks into high gear. Malignant narcissists care what people think. They don’t want to be seen as the bad guy. (Or girl).

This happens because you are no longer “useful.” It’s an example of how narcissists are not like regular people. They don’t appear to have much empathy. Or regret when they’ve done something hurtful.

Things Narcissists Say To Get You Back

Just prior to the discard a narcissist will say just about anything it takes to get you back. (“I’m sorry, this will never happen again,” or a variation of that.)

This ensures the cycle can continue. Soon, though, you’ll see this person’s ugly side once again.

As you already know, narcissists are master manipulators. They lie with impunity. They have an uncanny ability to read other people. They know just how far to push you.

This is how they suck you into their cycle of abuse followed by profuse apology. Rinse and repeat.

They do this partly because you’re still useful to them. They’re getting something they need. They’ll drop you as soon as they can find a new supply.

Malignant narcissists are also guided by unbridled pride. So they want to do the dumping. Not you.

They’ll reel you back in until they decide to end things. On their terms.

When You Discard the Narcissist First

Being discarded is exactly what a narc doesn’t want. Narcissists like to be in control. They want the ultimate control of doing the dumping.

So the abuse/apology cycle continues, leading up to the final discard phase.

Being discarded by someone you care about hurts. There’s no sugar-coating this. It really hurts.

Because you’ve invested so much time and energy in the relationship. You withstood the abuse. You accepted the apologies.

However, there’s a silver lining. Never forget that life will improve, once a narcissist no longer calls the shots.

Narcissists are the ultimate users.

They use people and then discard them. Just like they’d do with a paper towel.

But you are worth so much more than a paper towel. You deserve to be with people who treasure you. Who cherish you.

This is the first thing to remember.

The second thing is that the narc in your life is completely incapable of having an honest relationship.

This is not your issue. It’s their issue. It’s a reflection upon their character, not yours. Inside, narcissists are miserable and empty.

When a Narcissist Abandons You

This will ultimately be a good thing.

If this happened recently, I can assure you better days are ahead. I promise.

But good things will follow. I just saw a social media post that drove this point home.

Here’s what it said:

That is so true.

Learning All You Can About Malignant Narcissism

I’m a firm believer in knowledge. The more we know, the more protected we are against abusers. Some of us have a knack for attracting them. It’s good to know that. So we’re prepared when we encounter one.

I’ve learned a lot about narcissists and the games they play. Consequently, I’ve dodged a couple of bullets. The best way to deal with these characters is to avoid them in the first place.

The book on the left, Are Women Getting Meaner?, explains that narcissism is on the rise. Female narcissists often fly under the radar because we expect grown women to be kind, honest and nurturing. This book offers tips on spotting these deviants, so you can hopefully avoid them.

The book on the write is called How To Forgive A Malicious Person. I wrote it because I had to do it myself. Even though I didn’t receive a sincere apology. (Because narcissists hate to apologize.) It’s designed for people who are stuck in the forgiveness stage. Forgiving your narcissist is the only thing that will finally set you free.

It’s my firm belief that learning more about narcissists disarms them. Their sick games no longer work. Because you now see right through them.