Narcissistic Abuse – Why Does It Hurt So Much? 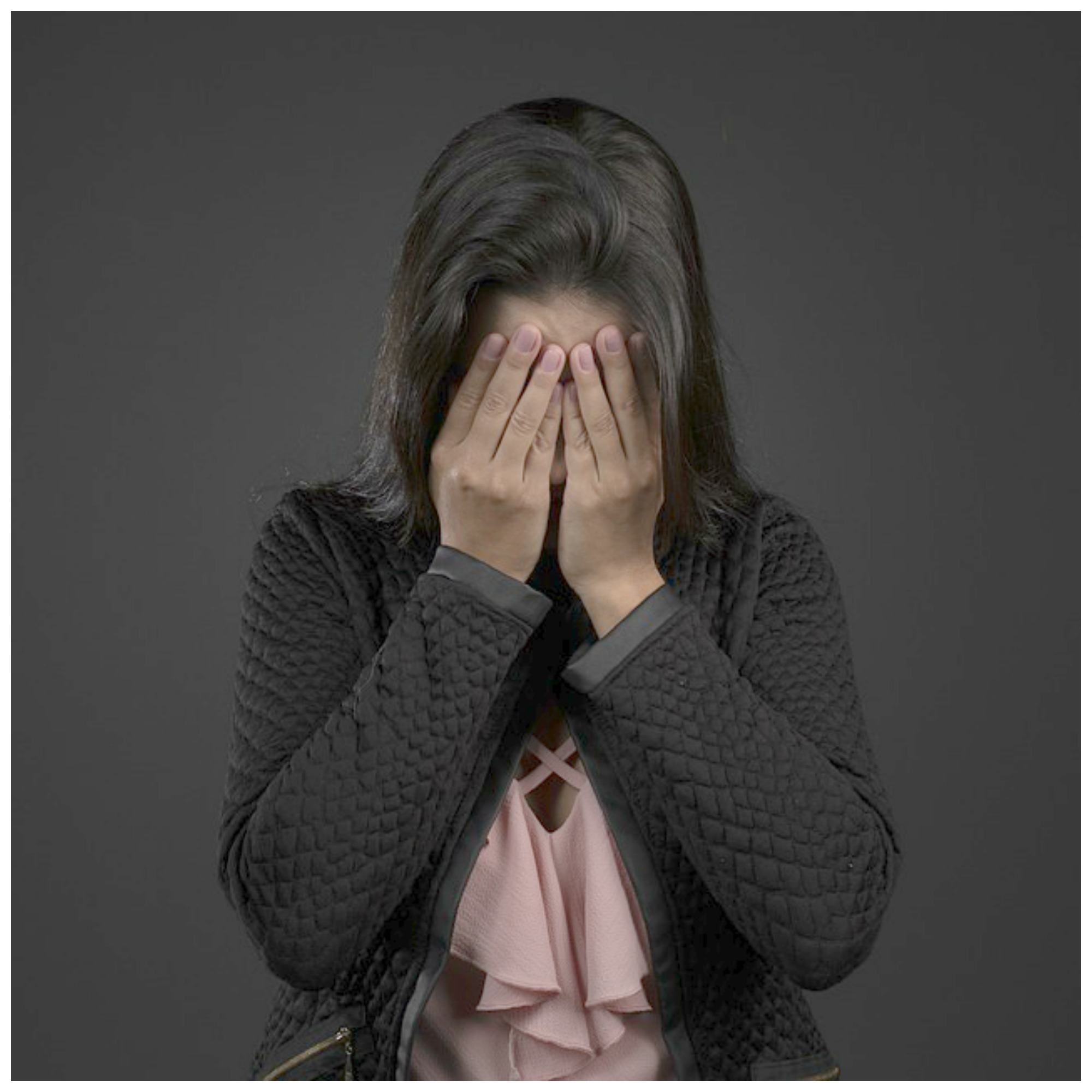 No doubt, one of the most painful chapters of your life was your experience with a malignant narcissist.

But you’re dealing with the aftershocks.

But why does the aftermath of abuse hurt so much?

What is it about this experience that leaves our hearts shattered, in a million pieces?

For one, there’s the betrayal.

Someone we loved has shown they can’t be trusted. They don’t have our best interests at heart.

Even worse, these morally disordered people will go out of their way to hurt you.

They discard you, when you no longer serve their purposes. Just like a piece of trash. Then they go above and beyond. They dump you in the most humiliating manner possible.

Then they act as if it’s your fault. (Trust me it’s not. There’s nothing you could have said or done to have changed the outcome. A relationship with a narcissist is doomed from the start.)

This is a very tough blow, coming from someone you once considered a soul mate.

But it gets worse.

Malicious people aren’t satisfied with just one betrayal. They want to pile it on.

So they bring others in.

They turn family and friends against you. They engage in character assassination. They tell the most outrageous lies, mixed with bits of truth.

It’s these known truths that make the lies believable.

So other people you once enjoyed spending time with suddenly start treating you differently. As if you have a contagious disease.

Typically, this happens before you’re even aware of what the abuser is up to.

Because the narcissist has been very busy, talking behind your back and filling people’s minds with lies.

Narcissistic Abuse – Why Does It Hurt So Much?

The narcissist wants your total ruination.

He or she wants your downfall.

If you’re working, the goal is to move you into the unemployment line. (Narcissistic abuse is what drives workplace bullying.)

Are you happily married. The narc will try to sabotage your marriage.

Everything you hold dear is something the narcissist wants to take away from you.

Including your reputation and your good name.

So why does it hurt so much? After all, you just found out you’re dealing with a terrible person. So you want them gone, out of your life.

But it’s not that simple.

Because it’s not just one person who betrayed you.

It’s all the others. Because they did nothing to stop the abuse. This makes them complicit.

The others aren’t terrible horrible people. You still like them. You hope to maintain relationships with them.

But something doesn’t feel right. Because it’s not right.

These people stood by. They let it happen. They enabled the abuse.

So they’re guilty, as charged.

Granted, they weren’t as outright nasty as the narcissist. But they had the final say as to whether the hate campaign got off the ground.

They allowed it to. By doing nothing to defend you. And telling themselves they were remaining “neutral.”

In reality, they chose a side. They chose to side with the abuser. They left you twisting in the wind.

They also revealed their true character.

Their character is weak. They aren’t loyal true blue friends. Otherwise they would have told the narcissist to take a hike.

I know it hurts. The collateral damage can hurt even more than the abuse itself.

You find out who your friends are. This is only painful for a season.

After that you pick yourself up and brush yourself off.

You’re ready to rebuild your life and fill it with people deserving of your company.

Wishy washy people who want stick up for you aren’t worth your time.

I have very little patience for enablers, who make a conscious choice to look the other way.

They may do it because they’re fearful of becoming the next target.

Maybe they kind of sort of believe the lies. But what happened to their critical thinking skills?

These bystanders have about as much loyalty as a cricket.

I know you thought they were true blue. But the abuse exposed them for what they really are.

The realization stings. I know it does. But the truth will set you free.

I found it very helpful to learn all I could about malignant narcissism. I found that I’m not alone

Narcissists are pretty predictable. It’s like they all get together and share notes. Lying is pretty much always part of the package. So is gossip. (If you meet a new acquaintance with a propensity for gossip, you know this is someone not to invite into your life. Gossips are troublemakers. They will talk about you, and that’s something you can bank on.)

Anyway, there’s a lot of information out there on malignant narcissism. I also noticed a few gaps in information.

One deals with the troubling incidence of female narcissists. Not all women are trusting and nurturing. A minority are sneaky and treacherous. But they typically get a pass because they are women. Also, the number of female narcissists seems to be increasing. That’s why I wrote a book on the topic, Are Women Getting Meaner?

Also, I know from personal experience that healing from the abuse should be your goal. You don’t want to stay in a cycle of perpetually angry. The only path forward is forgiveness.

One way is to change your own perspective on what happened.

This is the strategy I lay out in How To Forgive A Malicious Person. 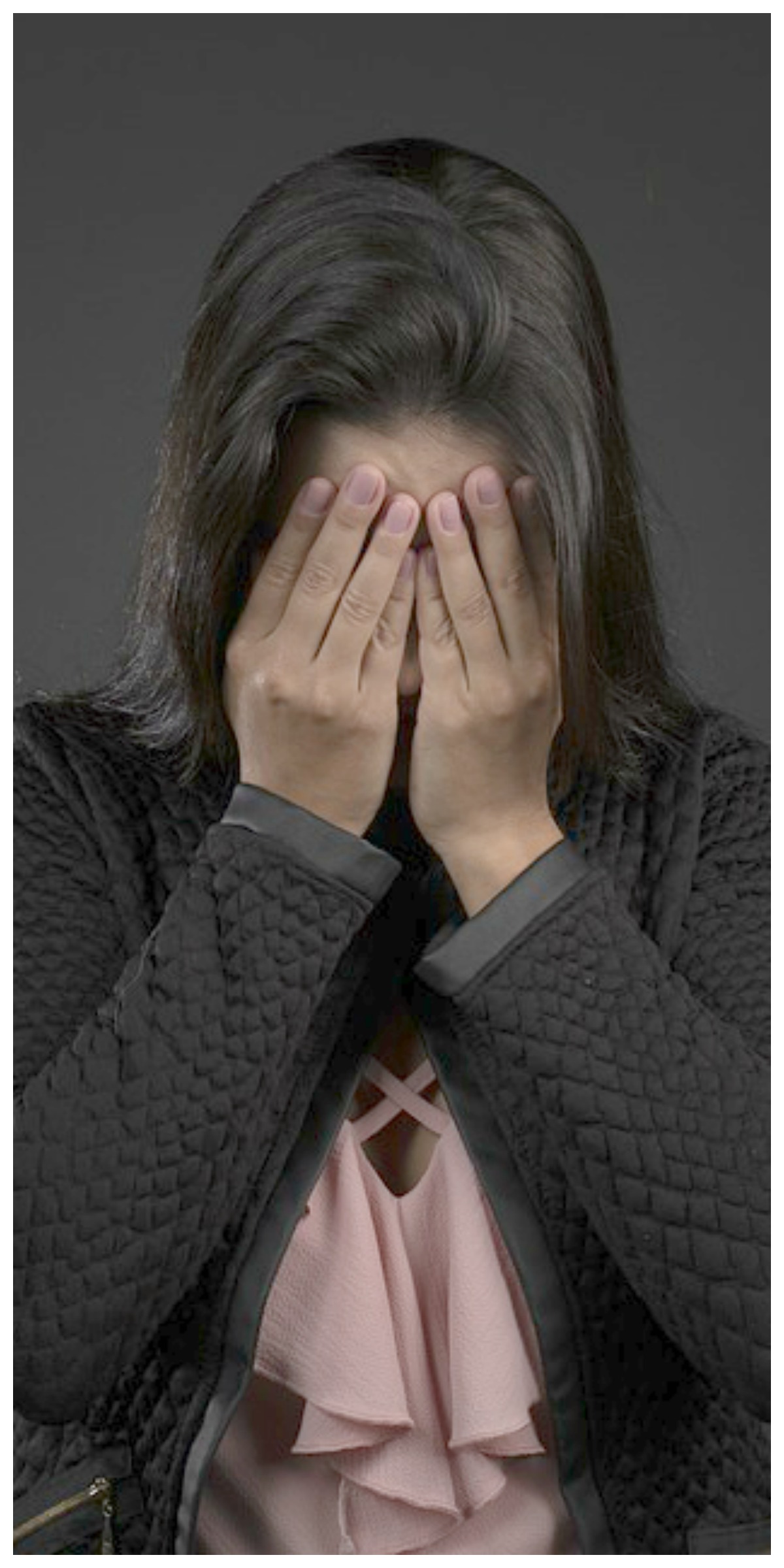 Leave a Comment
Previous How To Become More Self Sufficient
Next Are Slow Cook Liner Bags Safe?