Narcissists And Those Long Pauses 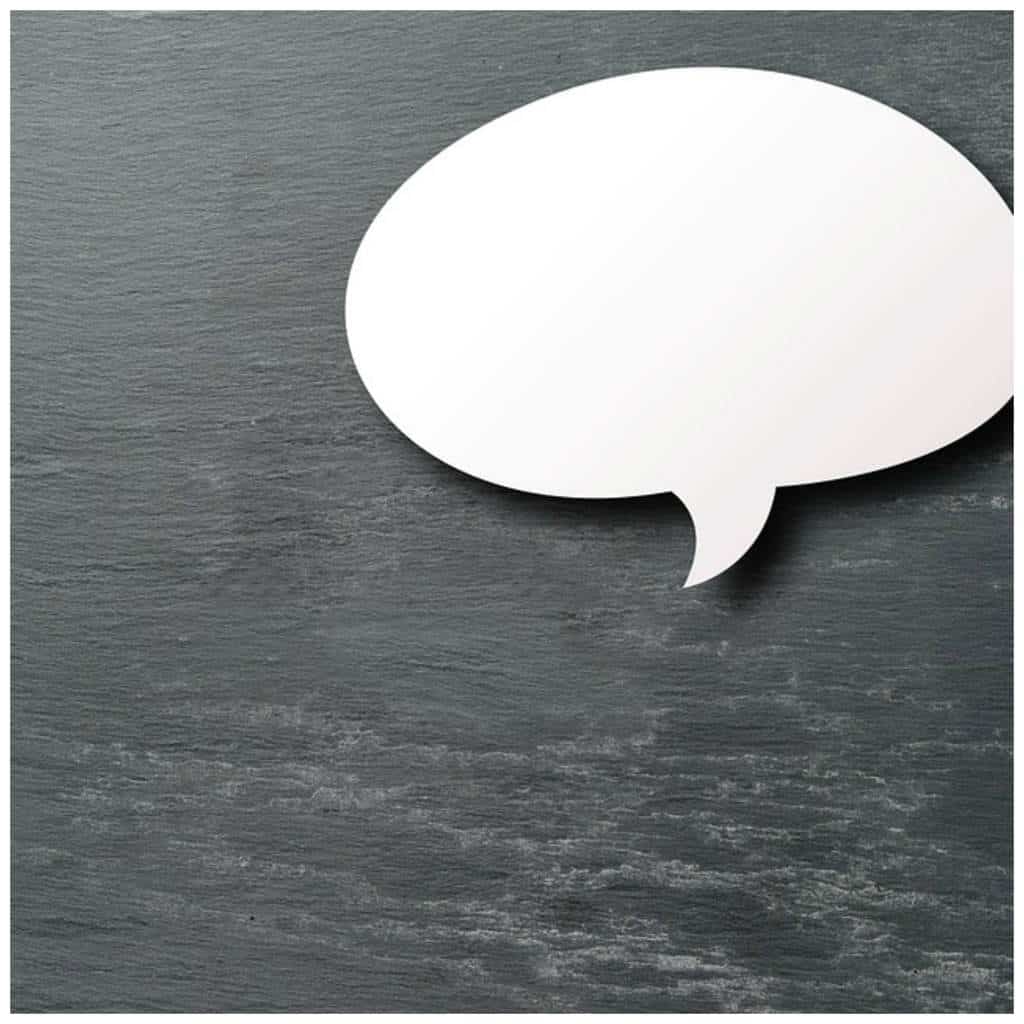 There’s no proven scientific way to spot a dangerous person.

The kind I’m talking about are often referred to as “malignant narcissists.”

This was a term coined in the 1960’s by a psychologist, who called it the “quintessence of evil.”

If you’ve met one of these characters, you know what I’m talking about.

And, if you’re read this far you probably have met at least one narc.

Malignant narcissists are compulsive liars. As you already know.

However, they are also very good at covering up their morally bankruptcy.

Nonetheless, behavioral experts tell us what to look for, when we suspect someone’s being less than truthful.

Of course, with a narcissist, you could say she’s probably lying whenever her lips are moving.

But the problem is we usually don’t spot these folks until after the fact. After they’ve already done a great deal of damage.

To our jobs. To our finances. To our other relationships.

Covert narcissists are the hardest to detect. Because they appear so saintly.

(These types of malignant narcissists are often found at church.)

Narcissists And Those Long Pauses

That’s why these below-the-radar predators are extremely dangerous. They’re charming and persuasive. The last ones anyone would suspect of spinning elaborate stories.

However, there are some things to watch for, especially when a new person comes into our lives.

Telling the truth comes naturally, and most honest people don’t have to wait, after being asked a question, before they begin to formulate their answers.

Typically, they know the answer and they respond immediately.

(However, it’s also possible that some honest people are just very reflective. They think long and hard before they talk. I know someone like this and he is an upstanding citizen. Long pauses can be a red flag. Or not. The best thing to do is look for a pattern of red flags. One flag not such a big deal. Multiple flags coupled with stories that don’t add up is a different animal altogether.)

But it seems that honest people usually respond to questions right away.

Not so with liars. They need more time to get their story straight. That’s why you may notice longer-than-normal pauses when you ask them something.

It was those long pauses that a few years back tipped me off that something wasn’t quite right with a new acquaintance.

There are other clues as well. Besides those all too long pauses when the narc is probably trying to keep his or her lies straight.

Thankfully, I knew what to look for. She waved a number of red flags. It was a pattern.

I didn’t jump to conclusions. I waited until I had seen enough to know what I was dealing with.

I couldn’t quite pin her down on a number of things. Because I didn’t want to rush to conclusions, I waited until she did something really mean. Then I was sure.

Although I have no scientific proof that long pauses before answering a question, it’s a red flag for me.

Also, look for general evasiveness, along with the inability to answer a “yes” or a “no” question directly.

If you see a constellation of these clues, along with other red flags, proceed very carefully.

Also, go with your gut.

For More Reading – My Books On Narcissism

I am not a mental health professional. So please don’t make major life decisions based upon what I write.

My articles on malignant narcissism are based upon personal experience.

Yes, it was painful.

But I recovered. Enough to stare narcissistic abuse in the face and laugh at it.

Narcissists are very predictable. If you’ve met one it’s almost as if you’ve met them all.

Eventually you realize how pathetic they are. They have no original thoughts or ideas. They are really just a shell of a person.

They are to be pitied, not feared.

Eventually you learn to even forgive them. Or the at least that should be your goal. Because forgiving a narc is the only way to truly move on.

If you get stuck on this step, you might be interested in my short eBook on How To Forgive A Malicious Person.

Also, I honestly believe the population of adult female narcissists is under reported and under appreciated. So I wrote another book to shed some light on this problem. Click on the link below.

Spoiler Alert: Yes they are. 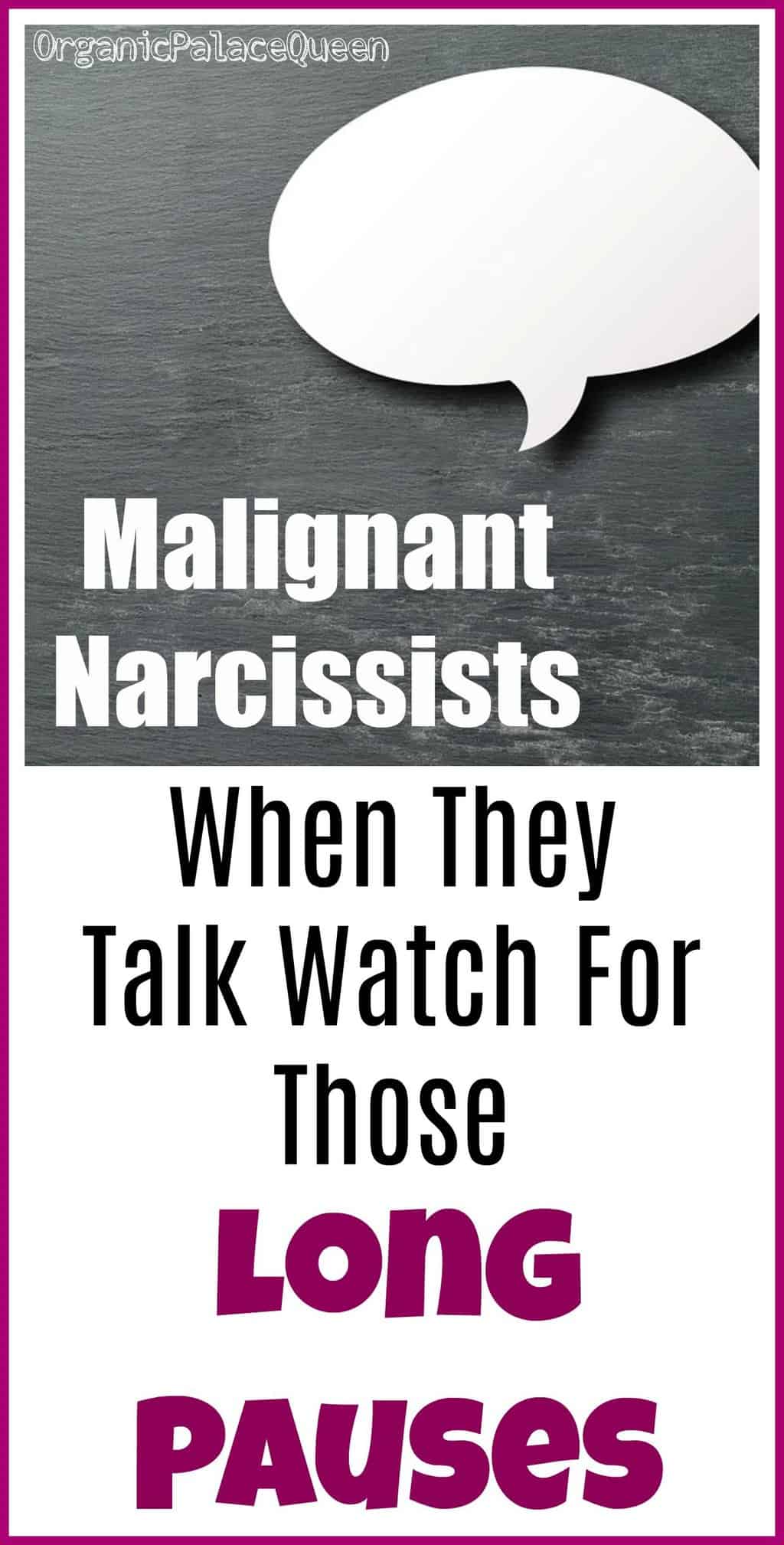 Leave a Comment
Previous Why You May Find Glyphosate In Your Wine
Next Is Holistic Medicine Legitimate?