Narcissists Entertain Themselves At Our Expense

Malignant narcissists get a rush from abusing others.

They get a psychological high from inflicting pain.

From watching someone else suffer.

Yes, malignant narcissists do entertain themselves. At our expense.

One of the most maddening parts about being abused by a narcissist is knowing he or she is deriving pleasure from watching your suffering.

In fact, he or she probably finds the process highly entertaining.

He or she is delighted at the thought that you are dying inside, and that they well-conceived plot to destroy your life has worked.

(But it’s not going to destroy you. You will bounce back.)

This type of skewed, sick thinking is precisely why malignant narcissists are so disturbed.

Narcissists Entertain Themselves At Our Expense

(This post contains affiliate links. If you purchase anything, I receive a referral fee at no extra cost to you.)

Oftentimes, only the victim is aware of the diabolical traps set by a malignant personality.

(A highly disturbed person will plot for a long time to destroy a target. He or she will engage in years of preparation, if that’s what it takes.)

And if the target tries to tell anyone of the abuse, no one will believe her.

Normal healthy people don’t want to destroy others. They would never even consider it.

People of good will don’t like to watch anyone suffer, especially when they know they’re responsible.

Normies (like us) are not amused by human suffering. They’ll also do whatever they can to alleviate the pain. A kind word, a sincere gesture of support or concrete help a fellow human being.

How Narcissists Enjoy Our Pain

A malignant narcissist, on the other hand, becomes even more aggressive when he or she senses blood.

Instead of trying to ease the pain, he or she will go for the jugular when someone is down.

He or she gets pleasure from watching someone else in agony.

This is what distinguishes such morally disordered characters from the rest of us.

I know it’s very difficult to know that someone is happy because you’re miserable. (And even more so because it was them who inflicted the pain.)

It can make you angry and depressed.

You feel ashamed and humiliated. Crushed and defeated.

However, learn to turn the tables.

Train yourself to see things differently. This is what gives you the upper hand psychologically.

Crazy as it sounds and I speak from experience, try to change your mindset about the narcissist.

Stop seeing him or her as strong, powerful and successful. Full of charisma and able to command a room.

An illusion. Smoke and mirrors.

Instead, look at the narcissist for what he or she truly is.

A miserable pathetic example of human nature at its very worst.

So broken and miserable inside that they choose to “relieve” their own pain by hurting someone else.

Yes, a narcissist does derive momentary pleasure from hurting you, their target.

But they key word is “momentary.”

Before long the rush will wear off. The narcissist will be just as broken and angry as before.

Once you’re no longer on the radar, a new target will be chosen.

You can move on. But the narcissist remains trapped in a perpetual cycle of hate.

My Books On Narcissism

Reading books and articles on narcissistic abuse helped me move past it. There’s some great information out there. But I didn’t see enough stuff on adult female narcissists, and I know they exist. Also, I didn’t find a lot of information on how to forgive a malicious person who is probably never going to apologize. Or at least not sincerely.

So I decided to write my own books on these topics. I am not a mental health professional. Instead, I write from the perspective of a survivor.

In the end, forgiveness is the only thing that will truly set you free from the narcissist’s death grip.

Below you can see my books on malignant narcissism. I believe it’s important to raise awareness of this common disorder. Especially as it pertains to adult females. All too often women get a pass. No one suspects narcissism because of the belief that all women are nurturing.

Also, forgiveness is necessary in order to move on. My book outlines how to do that. Even without an apology. 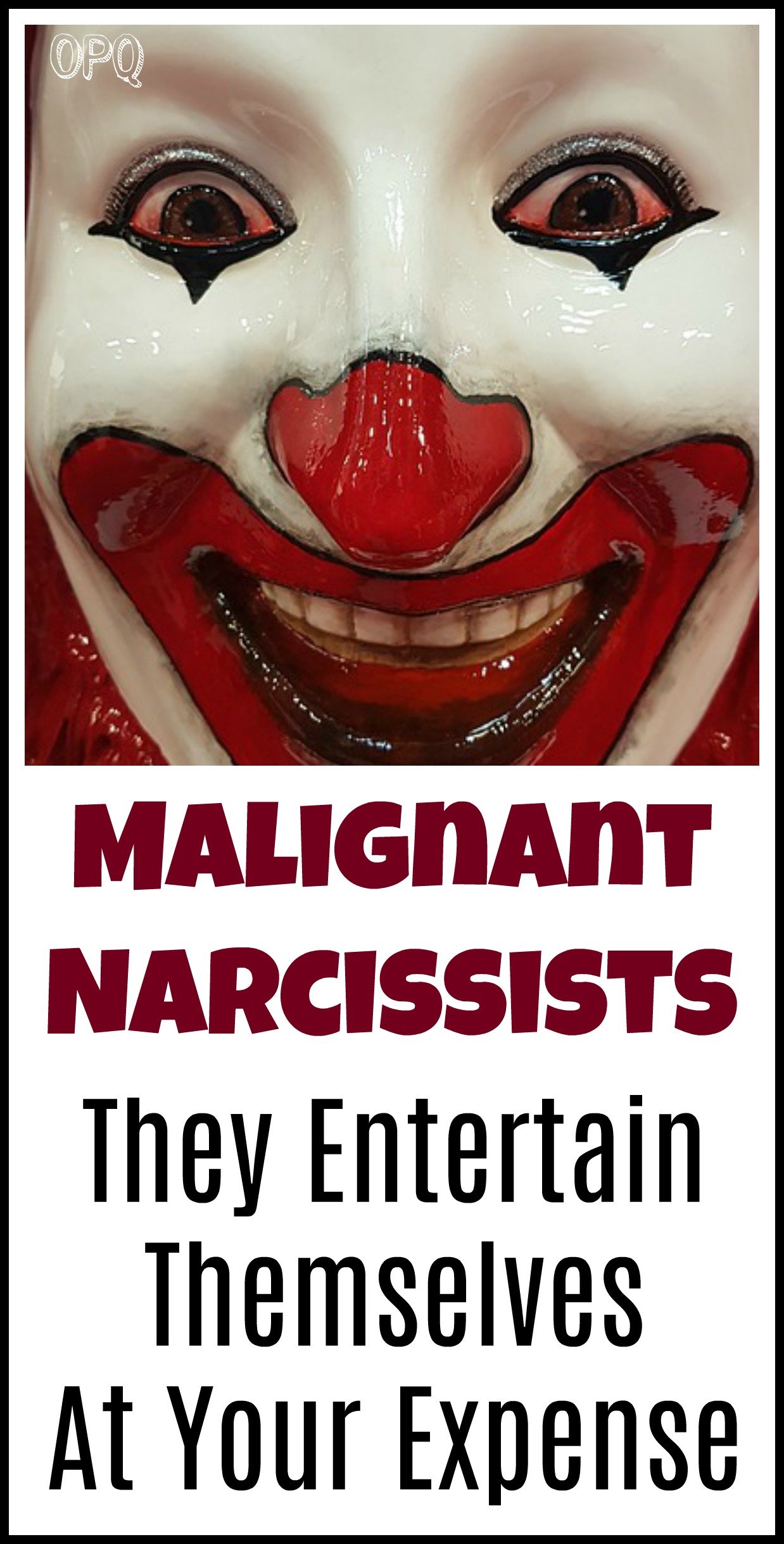 1 Comment
Previous How Do Soap Nuts Clean?
Next Is Agave Nectar Good For You?