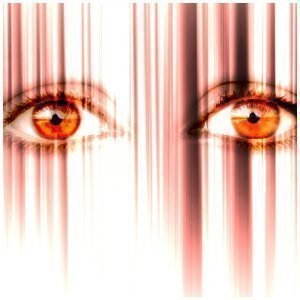 I need to stress right up front that I’m not a doctor. That means I can’t give medical advice, or make any sort of claims that a particular product  or natural remedy will resolve panic attacks. So, all I can do is share my personal experience of dealing with anxiety.

Anxiety is something I’m very familiar with. It’s just the way I’m wired. Always, it seems, I worry about something. I don’t have full blown panic attacks, and I never have. But anxiety can color how I view the world. It also gets in the way of enjoying life.

Sometimes, anxiety also keeps me awake at night. At one time, I had full-blown insomnia. Now, it’s under control, thanks to essential oils and other natural remedies.

I’ve never taken drugs for anxiety. Instead, I’ve tried to become more emotionally resilient. Working with some great holistic practitioners, I’ve tried to reduce stress, so my overworked adrenal glands could heal themselves. Unfortunately, stress can cause adrenal fatigue. Having weak adrenals also seems to lower your resistance to stress. So I tried to find ways to break this vicious cycle.

If panic attacks are debilitating, I encourage you to work with your doctor. If possible, seek out a holistic-minded practitioner. He or she will probably be more open to a drug-free approach. I try to give my readers enough information, so they can do their own natural health research.

Some people may decide to take an anti-anxiety drug. That may be the best choice for them. However, I think it’s important to have all the facts. Toward the end of this post, I’m going to include information on a popular anti-anxiety medication known as Paxil. I believe all women need to know there’s evidence Paxil can disrupt your hormones. It also comes with a number of other potentially serious side effects.

Consequently, I’ve chosen to treat my own anxiety with natural remedies. One of them is an herbal stress formula called Oregon’s Wild Harvest Stress Guard. It contains a mix of plants known as adaptogens. It’s thought that adaptogens can help you better manage stress.

Also, at night, I use various essential oils, including Plant Therapy’s Sleep Aid Synergy Blend. This is just one of the aromatic oils I own. A number of essential oils are considered good for relaxation and stress reduction, including lavender and clary sage essential oil.

Sometimes, when my anxiety is over the top, I use a homeopathic formula called Rescue Remedy. This amazing remedy was developed by a British doctor named Edward Bach, MD. He believed that negative emotions can make us sick. So he created a line of homeopathic remedies to help. Rescue Remedy isn’t meant to be taken continually. Just occasionally, during extremely stressful events.

Anyway, below you can see three of my favorite natural stress remedies. I don’t use these all the time. I incorporate other remedies as well. All of my natural remedies seem to work better if I use them intermittently. But here are three of my best standbys.

One of the most amazing natural ways to relieve anxiety is a method known as “tapping.” Some people also refer to it as Emotional Freedom Technique. It’s so easy, and it appears to be effective. Best of all, it’s easy to do and totally free.

Tapping simply involves gently tapping certain meridians. These are located in the upper part of your body. Tapping works similar to traditional Chinese acupuncture, but without needles. I first tried tapping during an extremely stressful period of my life. I was amazed at how effective it was, at least for me. I would tap my meridians while focused on a single upsetting or traumatic episode. It seemed to make the anxiety surrounding this event go away.

Then, another memory would surface. I’d rinse and repeat. Soon, after a few weeks, I didn’t feel the need to continue tapping. It’s as if my body and mind had healed. You can see the video below, for detailed instruction on how to tap. (I didn’t do the “affirmations.” They seemed a little silly. Instead, I simply said to myself, “This is going to be just fine.”)

Rescue Remedy, which I mentioned above, is designed for extreme stress and short-term acute trauma. I bought my first bottle of Rescue Remedy nearly 15 years ago. I’ve used it about 25 or 30 times since then. Some people may use it every day. But I don’t think this is what it’s intended for.

Instead, Dr. Bach created specific remedies designed for stressful constitutions. These, he believed, can lead to deep and lasting healing. With all homeopathic remedies, I think the best approach is to take just one dose, regardless of the instructions on the bottle. I hold off on the second dose, until I feel it’s needed. Anyway, below are three remedies for specific types of anxiety. 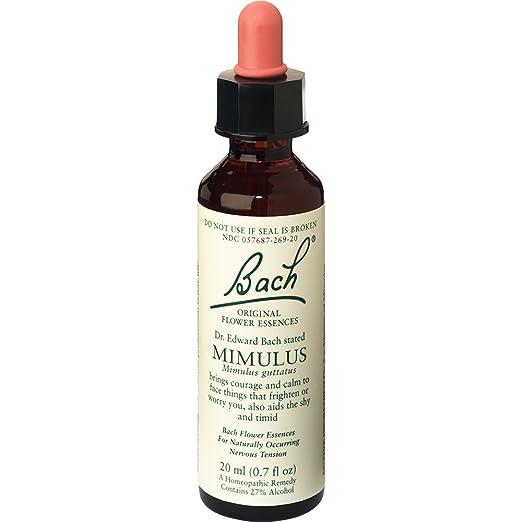 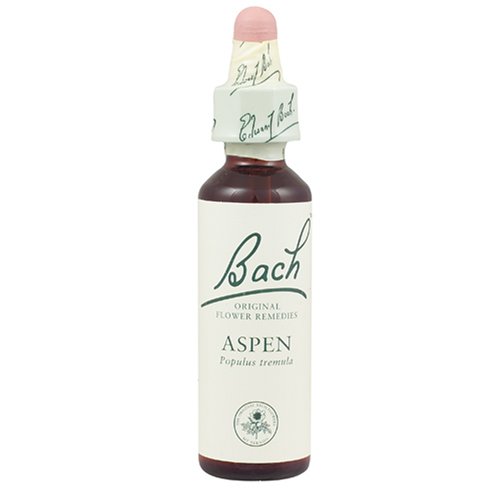 You can see all three of these anxiety remedies below. They form a collection of 38 different remedies. They can be mixed together into a single treatment bottle, to create a highly individualized remedy.

It’s really important to never stop taking a medication suddenly. If you decide to treat your panic attacks without drugs, you need to work with your doctor to come up with a schedule to wean yourself, if you’re taking a prescription drug.

Below, are some of the reasons people may be looking for an alternative to Paxil. 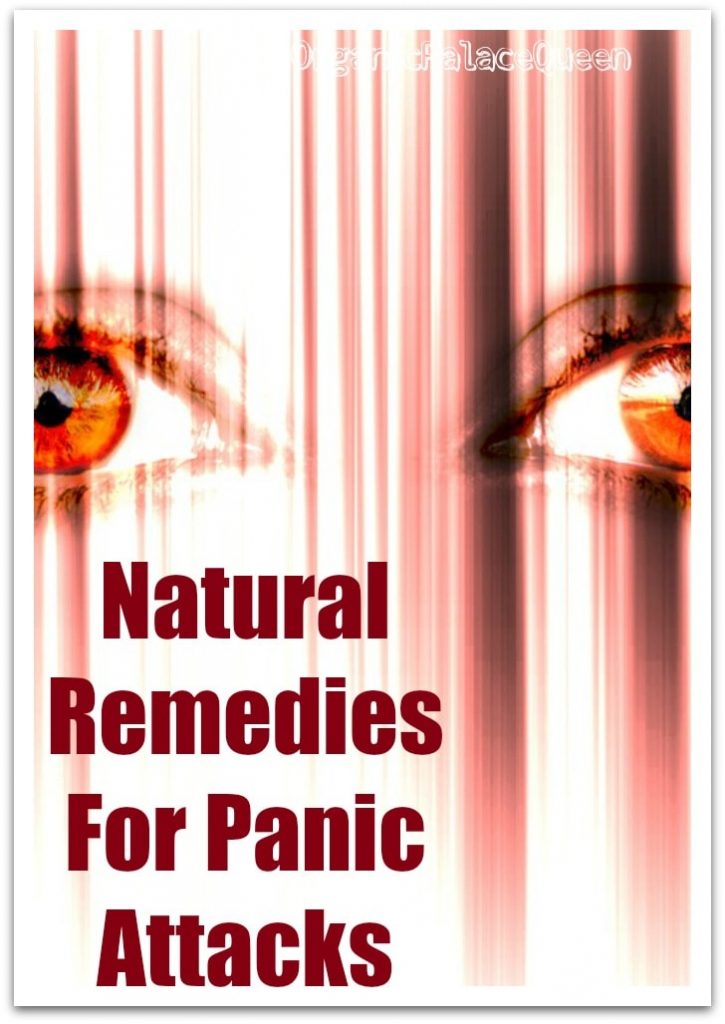 Leave a Comment
Previous Carrot Seed Oil For Your Skin
Next Dr. Revici Method – Is Cancer Caused By a Simple Imbalance?