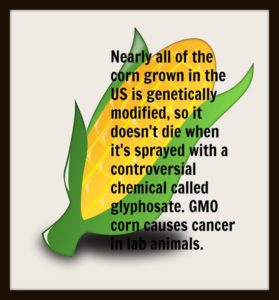 I don’t buy food unless it’s organic or the label clearly says it’s not made with GMOs. In recent years, this has become much easier to do.

However, if you want to eat fresh corn, that’s a different matter. Nearly all of the corn grown in the United States is genetically engineered.

One option is to buy from it from a local farmer you trust. Or, if you have a garden you can grow some yourself. A number of companies now sell organic heirloom corn seeds. So you can enjoy corn on the cob, knowing that it won’t harm your health.

One of the joys of summer is biting into a delicious ear of corn. I’ll never forget, one blistering August day, going to my grandmother’s house. It included corn-on-the-cob and locally grown tomatoes, sliced and drizzled with olive oil and garlic salt.

These mid-August crops went so well together. Of course, this was back in the day before our food supply contained so many GMOs. Once I became aware of this issue, I could no longer enjoy fresh corn, since I know how it’s grown.

Why are corn crops genetically modified?

This is done to make them survive being doused with an herbicide called glyphosate. This chemical is the active ingredient in Monsanto’s Roundup, and it’s one of the reasons this company attracts so many protesters. Those in the industry refer to these seeds as “Roundup Ready.”

Weeds are now becoming glyphosate resistant. So, according to widely published reports, farmers must use increasing amounts of this herbicide. If we buy genetically modified food, glyphosate inevitably ends up in our bodies. (This is one of the reasons I also like to buy organic beef and chicken. Otherwise, it will probably come from animals raised on genetically modified corn.)

In one French study, GM corn was found to cause huge mammary tumors in rats. These malignancies took over much of the upper parts of their torsos. In the video below, you can see what happened to these poor animals. Although this isn’t proof that GMOs will cause the same problems in humans, I’m not taking any chances.

A small number of farms, such as Country Creek Acres, now offer old-fashioned corn seeds. Their original genetic code is intact. A picture of what they will yield is shown below, as these seeds will produce delicious “Butter n Sugar” heirloom corn. If you’ve never eaten this type of corn, it’s soft, sweet and full of flavor. It’s my very favorite type of corn. 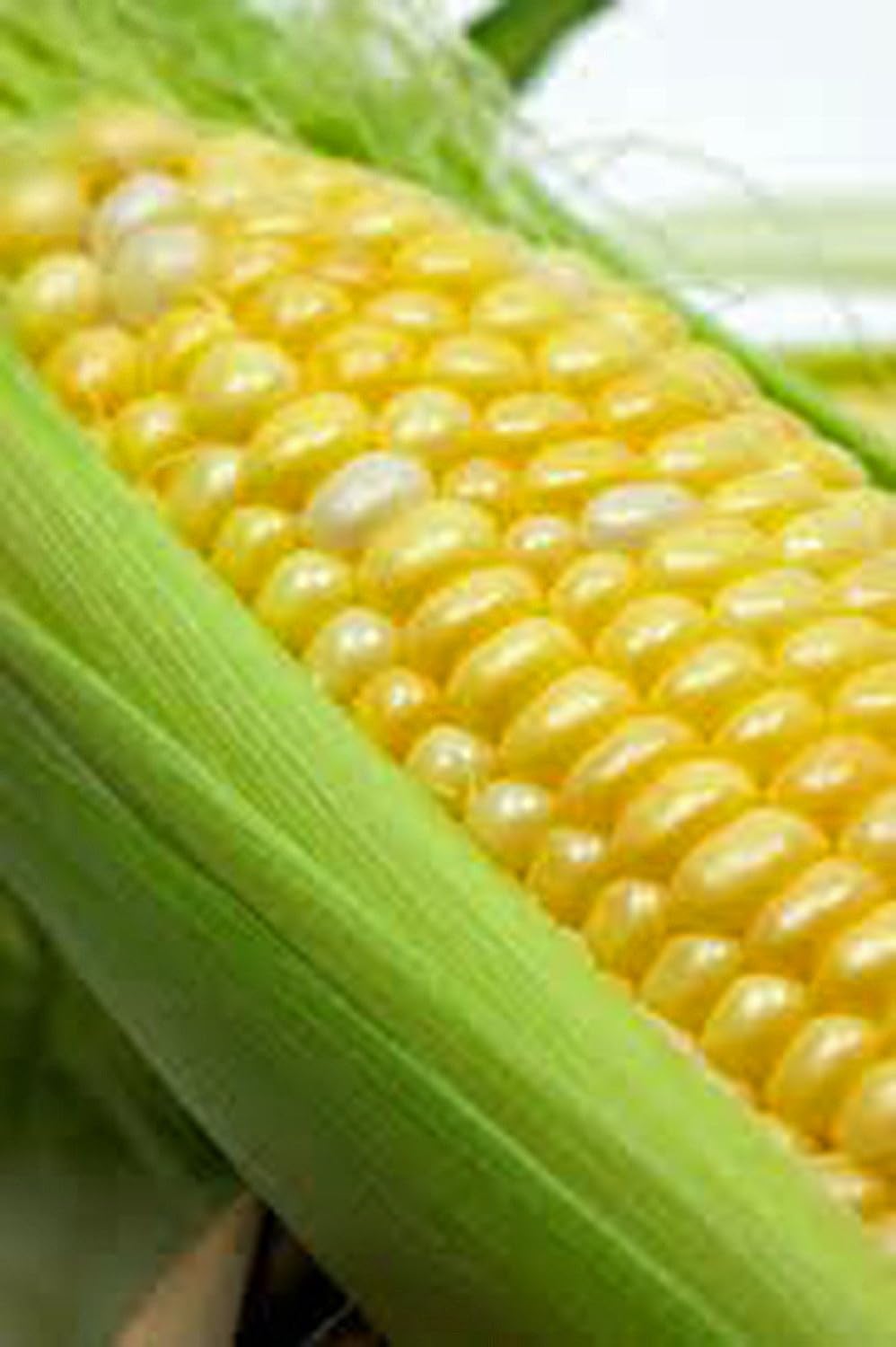 Growing your own corn from these seeds, which come in a resealable air-tight packet, will allow you to enjoy this delicious summer treat, worry free.

Genetically modified food has becoming an increasing concern. In addition to corn, most of the soybeans and rapeseed, from which canola oil is derived, are modified as well. Many processed foods contain one or more of these items. So a significant percentage of the food found in a regular grocery store is made with GMOs.

Unfortunately, in the United States, these items don’t have to be labeled. In Europe, they do. Consequently, with little consumer demand, they aren’t sold.

If you’d like to read more about the issue of genetically modified foods, here is a book written by Jeffrey M. Smith, a natural food advocate.

Where to Buy Organic Garden Soil