Obstacles To The Cure In Homeopathy 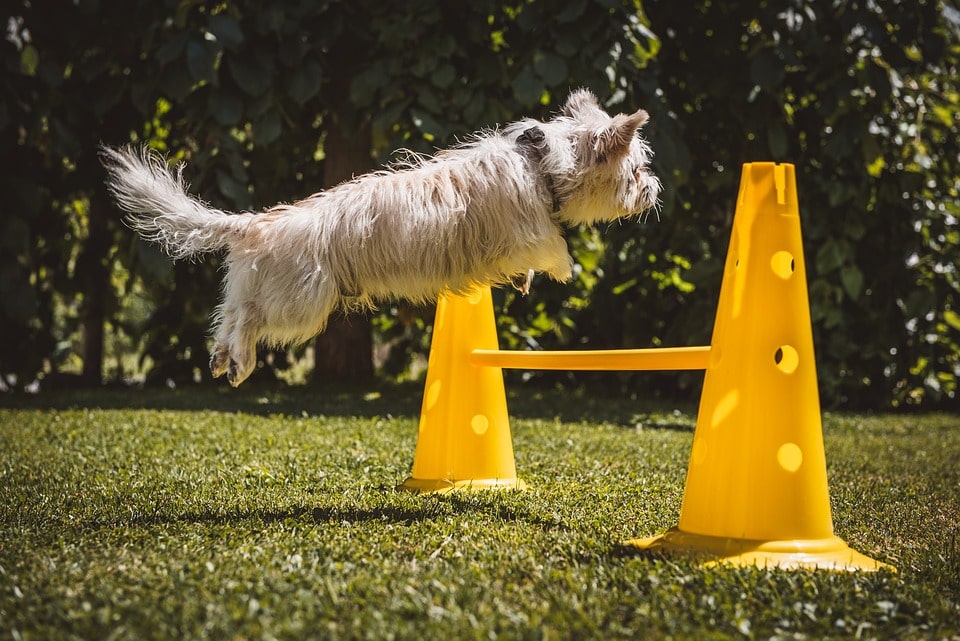 Samuel Hahnemann was a physician who died in 1843.

During his lifetime, he developed a new system of medicine known as homeopathy.

This means that a substance that causes symptoms full strength will cure those same symptoms in minute doses.

Homeopathy is now used throughout the world.

It’s very popular in India, where a large percentage of the population uses it.

Homeopathy was once very popular in the United States too.

At one time there were homeopathic hospitals, where doctors visited patients and dispensed remedies.

Homeopathy is now making a comeback in the West.

More and more people are discovering that it’s safe and effective.

They are getting behind it, buying books and remedy kits.

I’ve never seen this level of enthusiasm since I started using homeopathy a couple of decades ago.

It’s a wonderful thing to see.

However, there are also misconceptions.

It’s our job as homeopaths to educate.

So everybody has realistic expectations.

One of the myths about homeopathy is that it’s a magic cure all.

It’s true that homeopathy is amazing.

Once you realize it’s healing potential you are hooked.

You want to use homeopathy to treat everything.

Plus you want to tell everyone you know about this amazing discovery.

But there’s one thing homeopathy can’t do.

It can’t compensate for an unhealthy lifestyle.

For instance, the basic laws of nutrition still apply.

Remedies can’t make up for a poor diet.

If you don’t eat right you can hamper or destroy the cure.

Obstacles To The Cure In Homeopathy

It’s long been recognized that various influences can make or break a case.

Even with the right remedy and the best prescribing.

In fact, Hahnemann wrote about this in The Organon of the Healing Art.

This is the book that describes homeopathic practice and principles.

As you can see from the paragraph below, the idea that obstacles to the cure exist and must be removed is not a novel concept.

Nor is it one we should ignore.

Because in the words of Hahnemann, “But should we find, during the employment of the other medicines in chronic (psoric) diseases, that the best selected homoeopathic (antipsoric) medicine in the suitable (minutest) dose does not effect an improvement, this is a sure sign that the cause that keeps up the disease still persists, and that there is some circumstances in the mode of life of the patient or in the situation in which he is placed, that must be removed in order that a permanent cure may ensue.”

That’s why a good homeopath will help people identify and remove anything blocking their progress.

If we didn’t do this we wouldn’t be doing our jobs.

Remedy suggestions are only part of the reason why it’s important to work with a homeopath, especially when you have a chronic condition.

Because something is causing you to be sick.

Whatever it is, you want to change it, as much as possible.

Otherwise you won’t get the maximum benefits from homeopathy.

What Are Obstacles To The Cure In Homeopathy?

Below are a few factors that can have a negative impact on your general health. This is by no means an exhaustive list. But it can give you some ideas.

As homeopaths it’s our job to educate the public.

They require work, dedication and commitment.

Leave a Comment
Previous What Is A Homeopathic Nosode?
Next The Future Of Homeopathy