One Easy Way To Deal With A Narcissist 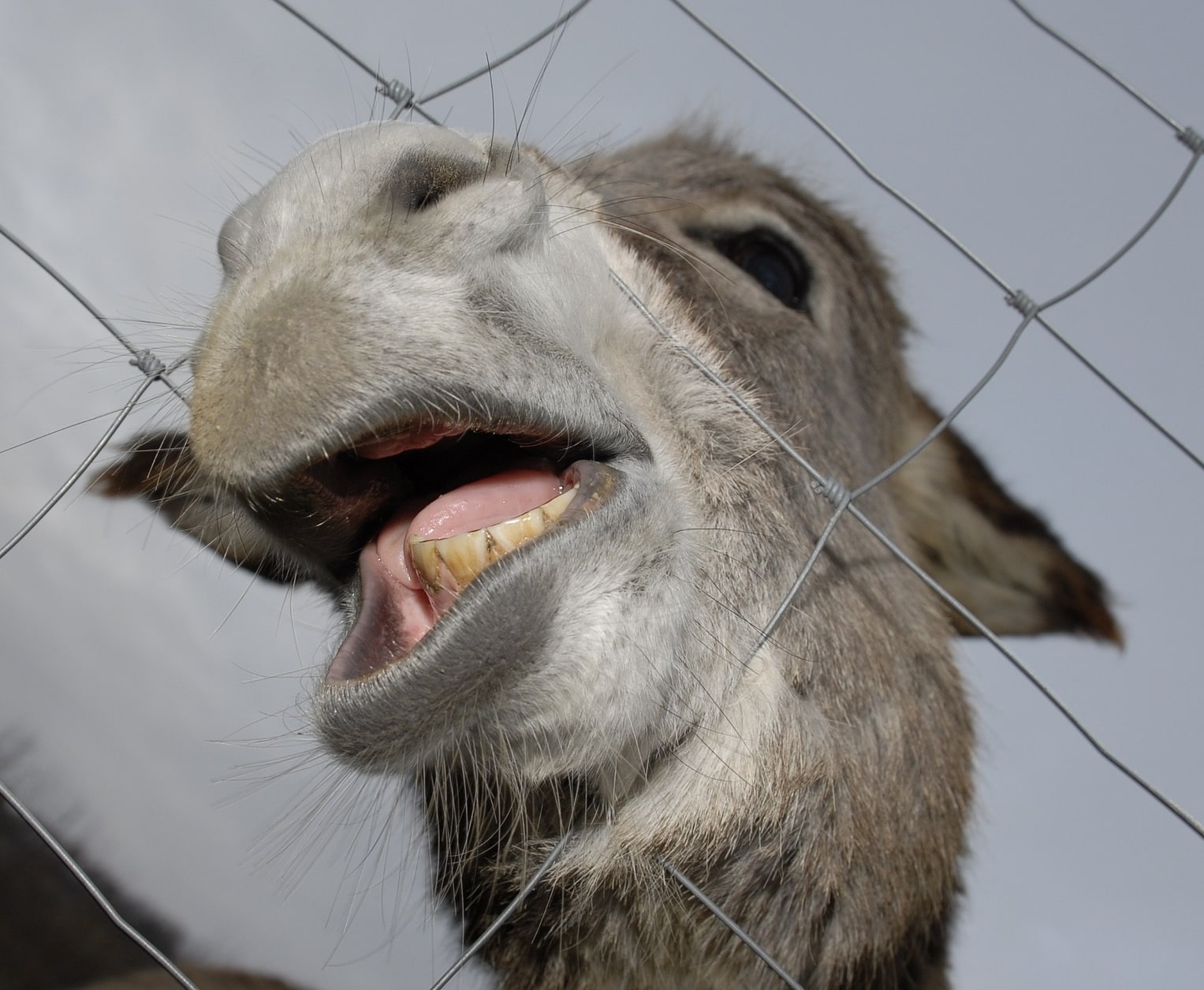 When dealing with an entitled person, you’ll need to use the word “no.”

It’s a word you’ll want to use a lot.

No is a word you need to become familiar with. Because people with personality disorders have a heightened sense of entitlement.

(It’s also important to note that not everyone who’s highly entitled is necessarily dangerous. But they will run you ragged, as you try to meet their never ending demands.)

Entitled people (and this includes narcissists) expect you to do a lot for them. Without any expectation they’ll return the favor. It’s a one way street and it always runs their way.

That’s why the word “no” is so valuable. It can save you soooo much time and trouble.

If you don’t learn how to use that word, you’ll be jumping through hoops. You’ll wear yourself out trying to please someone who is never going to be satisfied anyway.

In his or her mind you can and should be doing more. You could always be doing more. Every trick in the book will be used to guilt trip you. There’s no end to the demands.

But don’t say anything else. Don’t follow up with an explanation.

The explanation will trip you up.

One Easy Way To Deal With A Narcissist

(This post contains affiliate links. If you purchase anything, I receive a referral fee, at no extra cost to you)

Just say no. Leave it at that. Ignore the prolonged stare. Narcissists have perfected the art of the stare. (Studies show they can hold a gaze longer than normal people.)

In this case, the stare is designed to make you say more.

There’s an awkward silence. So you try to break it, by saying something. Oftentimes, what comes next is your explanation. The explanation is what will trip you up.

Entitled people are very good at getting their needs met. So they don’t like to take “no” for an answer.

Typically, they’ll find another way to phrase the request. This gives them another chance to press you into doing what they want.

Entitled people will try the other angle.

You explain, “I can’t do it Thursday because I need to work.”

They already know that. So expect to hear, “Well, what about Saturday?”

Or, instead of just saying “no,” you add, “I can’t do that because it’s the same time as my daughter’s dance lesson.”

This gives the other person an opportunity to say, “Well what about right after the lesson?”

That’s why it’s much better to say “no” right away. Without any further explanation.

I’ll admit I’ve been caught in this trap one too many times. I would have saved myself so much trouble just by saying “no” to unreasonable demands.

I am getting much better at it. But for some reason I still feel guilty, and wonder if I should be more “giving.”

Here’s where it gets complicated.

On the one hand, I believe our mission in life is to help others. But this means people truly in need. Entitled people often make you go out of your way, just because they can.

This, unfortunately, prevents you from helping someone who’s truly in need. All of us only have so much to give. I don’t want to expend my time and energy on someone who really doesn’t need the help, and will never be satisfied anyway.

Tips for Dealing With A Narcissist

Entitled people are relentless though. (But if you’ve read this far you probably already know that.)

If you say “no” to a request asked several times, in a different way, they may try something else.

They may ask why you can’t do that favor, just this once.

Again you don’t have to explain. Just say “no.”

Another tactic is to anticipate that “why” question. Have your simple answer ready. No additional explanation needed.

It’s the explanation that will get you. Every single time.

I have trouble saying “no” too. It’s something I’m working on. It’s a work in progress.

Not all entitled people are narcissists.

But all narcissists are entitled.

Entitled people have trouble with boundaries. They expect a lot of favors.

Some of us unfortunately attract entitled people. Like magnets.

They seem to have an innate sense that tells them who will do things for them. They know who they can’t push around. So they don’t try.

Learn to stand up to the entitled. They use people. They’ll use you as much as you allow them to. Don’t let yourself be used.

Even if an entitled person won’t destroy your life, like a narcissist will, it’s a one-sided relationship.

One last thing. Expect to see the disappointed act kick in as you stand your ground. Ignore it.

You’ll notice a lot fewer unreasonable demands going forward. (Caveat: You may encounter angry resistance as you set boundaries. This is to be expected when dealing with an entitled person.)

Easy Ways To Deal With A Narcissist 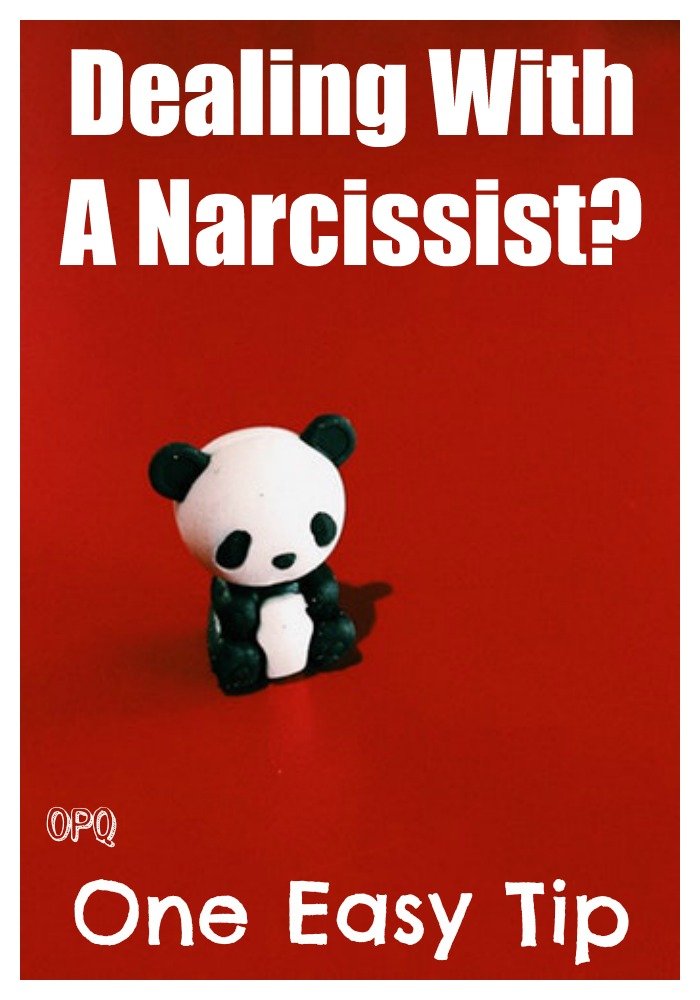