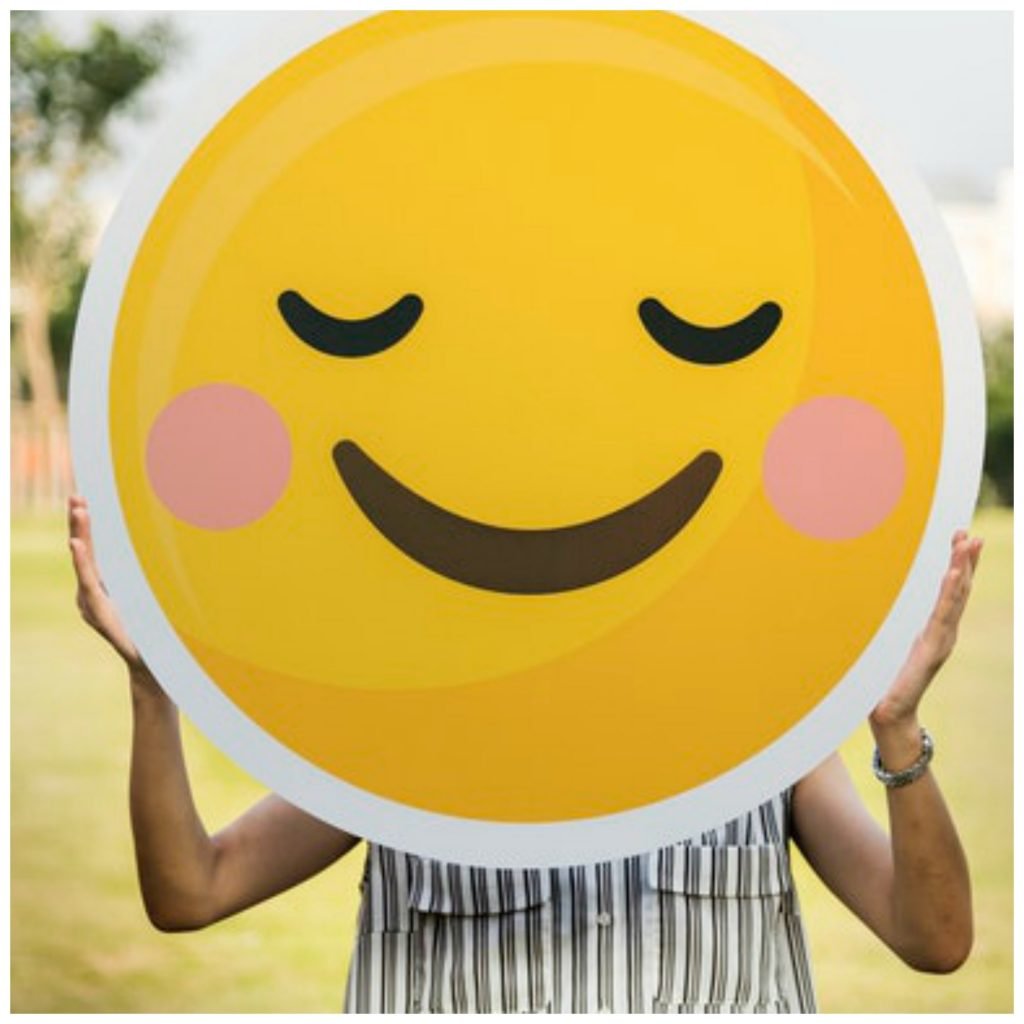 One Facebook group I pop into is filled with negativity. So I don’t stay long.

I get why people are upset. They’re struggling with chronic pain and fatigue.

So they’re frustrated. And understandably so.

But suggest a more natural approach and the knives come out. They really do.

People will accuse you of all kinds of things, including allegations you aren’t really suffering from the same type of pain they are.

This group includes warm and wonderful people. But there’s an overriding air of negativity.

The old saying, “Misery loves company” could not be more true. You will be attacked. Unless you’re completely committed to being as miserable as everyone else.

The mere thought of thinking or doing something positive is enough to set off a war.

Needless to say, I don’t spend a lot of time in this particular group. Because I believe it would be bad for my health. My mental health, as well as my physical health.

That’s because the mind/body connection is a concept that’s well accepted. Even in mainstream medical circles.

We’ve all heard about the power of positive thinking. But there are now studies to back up the theory that getting yourself in the right frame of mind does good things fo

An early proponent of the modern mind/body connection was a British medical doctor named Edward Bach, MD. He spent much of his career studying how to mitigate the effects of negative emotions.

In addition to his medical degree, he also studied homeopathy. Eventually, he created gentle homeopathic remedies made from flowers.

He believed these remedies could help people heal from specific emotions, such as anger, jealousy or worry for no specific reason.

The remedies caught on. Dr. Bach became famous. There’s now a UK based center still in operation that spreads awareness of Dr. Bach and his work.

My favorite is Bach Rescue Remedy, which I always have in the house. I use it only occasionally. it’s designed to take the edge off when hearing shocking news. (It seems to work for me.)

But plenty of other research exists that shows a definite correlation between positive thinking and increased wellness.

The mind/body connection was a revolutionary concept about 30 years ago. At least in modern Western medicine.

But by 2006 the medical journal EMBO Reports published a paper that noted that this type of “research moves to the mainstream.”

The summary of this paper read, “Mounting evidence for the role of the mind in disease and healing is leading to a greater acceptance of mind-body medicine.”

The authors of this paper cited a British study that noted that people who held high stress jobs, but were low on the totem pole at work, had twice the rate of something known as “metabolic syndrome.” This puts you at higher risk for heart disease and diabetes.

Unfortunately, people in this position were also more likely to die earlier, compared with people who had jobs that required more independent decision making.

Other research noted in this paper included a study showing that financial stress (and the accompanying psychological stress) puts one at greater risk of a heart attack.

Also, it’s now known that hardening of the arteries is more common in women who have hostile encounters with their husbands.

Men are also more likely to develop this condition if they (or their spouses) have controlling personalities.

The authors of the EMBO Reports paper pointed to yet another bit of research, one that appears to have aged well.

In the 1980’s it was found that women with advanced breast cancer enjoyed a greater quality of life if they participated in group therapy sessions. Not only were these women happier. They also lived longer.

Other research shows that stress increases chronic inflammation, a common thread in a wide range if illnesses.

At this point, I think you’d have a hard time finding a medical professional who will tell you not to do all you can to rein in stress.

Some doctors may not (pardon the pun) stress this enough. But they should. Because the research is there.

Recognition of the mind/body connection has spread beyond alternative medicine. (Holistic healers typically zero in on any emotional factors that could be making you sick.)

Now, you can find mind/body centers at many major medical institutes, a move in reversing the trend of treating the mind and the body separately.

The studies are pretty clear. Negativity is to be avoided.

Why surround yourself with it. Why not choose to look on the bright side whenever possible?

I get that many people with chronic illness also suffer from clinical depression.

Because it is difficult dealing with pain that’s never going to totally go away. (But there are many stories of natural medicine helping to ease the symptoms.)

Why not be thankful that such natural solutions exist? Instead of becoming angry, just by hearing about them?

i’m very saddened to see this attitude proliferate. I worry that it will frighten the newly diagnosed, who believe that only misery awaits them.

It is possible to have chronic pain and to still have a full and fulfilling life. We have only one life. Why not make the best of it? This is what we’re striving for in my private Facebook group, Kicking Fibro Naturally.

There’s another old saying that, “Negatively breeds negativity.” I”m not sure this is scientifically proven. But I believe it with all of my heart. 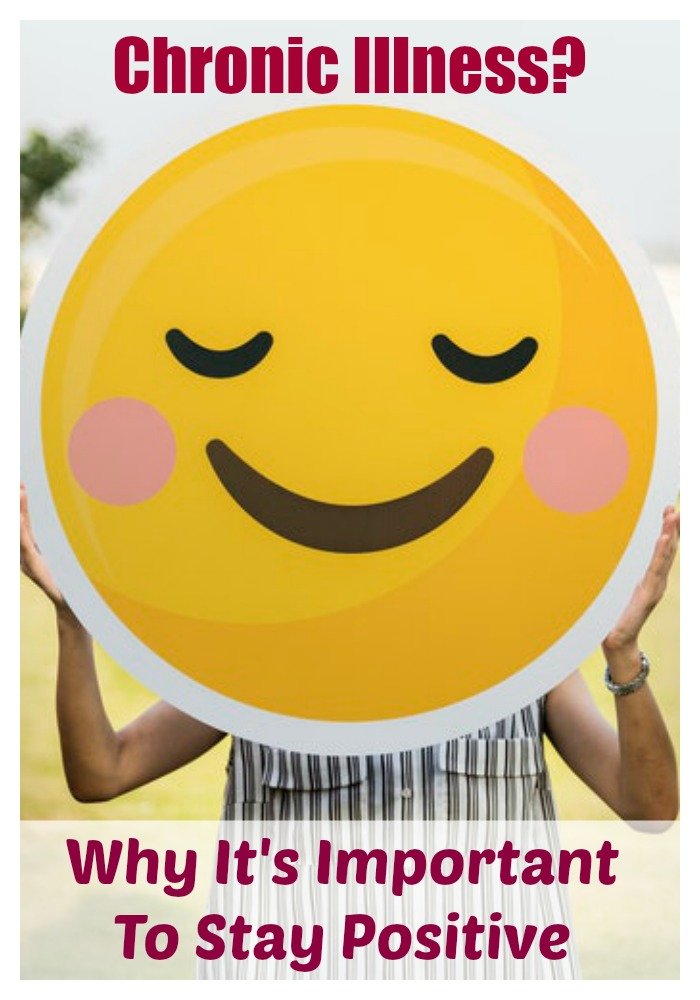 Leave a Comment
Previous Hazardous Pesticides On Cut Flowers.
Next How Flying Monkeys Help The Narcissist