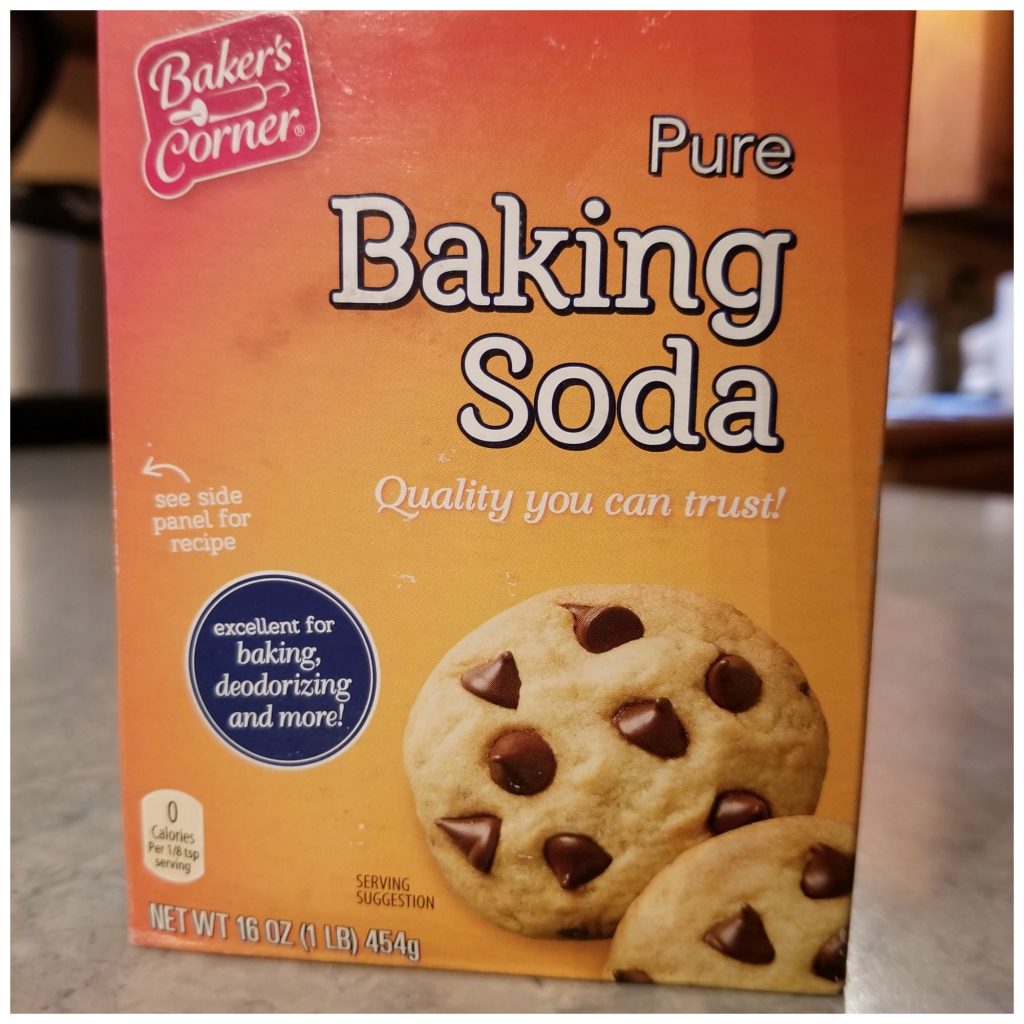 Should you buy aluminum-free baking soda? It costs a lot more.

Or is all baking soda created equal?

This was a question I wondered about for years, after spending a small fortune on a pricey aluminum free brand.

I did a lot of gluten-free baking when my children were young, so I used a lot of expensive baking soda.

Operating under the impression that baking soda contained aluminum unless the label said it didn’t, I bought only the best. Or at least that’s what I thought I was doing.

I’ve since learned that baking soda isn’t made with aluminum anyway.

So the high-end brand you purchase at the health food store, or order online, contains no less aluminum than the cheap box 16 ounce box you can often pick up for around 59 cents when it’s on sale.

No aluminum will be found in either. So marketing baking soda as “aluminum free” looks to be a marketing ploy.

I’m glad I know that now. Because I go through a lot of baking soda.

However, from what I understand, there is still a difference between high end baking soda and the cheap store bought boxes.

It has to do with processing. The cheaper stuff is probably made through a chemical reaction.

The expensive baking soda is more likely to be mined in the earth.

But the end result is basically the same. Both chemically produced baking soda and the more expensive mined soda are 100 percent pure sodium bicarbonate.

Now, for the most part, I’m all for natural. I like to buy things not subject to chemical processing. We buy pure pink Himalayan salt instead of highly processed table salt.

But this is because regular table salt often DOES contain aluminum, a toxic heavy metal that’s been linked to Alzheimer’s disease and possibly to other health problems as well.

Aluminum doesn’t belong in our bodies. It serves no purpose, unlike iron. So I try to avoid aluminum as much as possible.

But there’s no aluminum to be found in baking soda. Thankfully.

I suppose I could go for the higher end baking soda. But I have a lot of other things to worry about. Like keeping GMO’s out of my kitchen.

But a lot of other foods do. Nearly all of the corn and soy grown in the United States is genetically modified. More research is needed. But one study at the University of Caen in France found that rodents put a diet of genetically modified feed developed large mammary tumors.

This isn’t proof that GMO’s cause cancer in humans, But I’m not waiting around for that definitive study. No GMO’s on my table.

You can read more about the potential problems of genetically modified food here.

Where Can You Find Aluminum Free Baking Soda?

Thankfully you can find aluminum-free baking soda at your local health food store, or anywhere online that carries healthy products.

You can find it at your local health food store or drug store. I bought the baking soda that’s now in my kitchen cupboard at Aldi, a discount grocery chain that carries a lot of organic and healthy foods. (As well as sugary junk food.)

It’s an in house generic brand. I trust the Aldi label. So I’m confident my cheap box of baking soda is just what it says it is, 100 percent pure sodium bicarbonate.

This leaves more money to spend on what I consider more important. Buying a lot of certified organic and Non GMO Project foods, instead of items likely to be made with genetically modified ingredients.

I can buy real food. Instead of junk food.

But I use a lot of baking soda. It makes a great natural vegetable wash, especially for fruits and vegetables that may have been sprayed with pesticides. There are so many other potential uses too.

I”m glad I don’t have to pay a premium for this widely available compound that has countless uses.

It’s important to distinguish between baking soda and baking powder. The latter may contain aluminum.

Baking powder is typically used for baking. It contains sodium bicarbonate (baking soda) and cream of tartar. Or baking soda and monocalcium phosphate, a compound derived from minerals. It appears to be safe when consumed in moderation.

For cooking and baking, it’s used as a leavening agent. Similar to yeast.

Many brands are formulated with an aluminum salt. So, yes, baking powder can contain aluminum. This is why I think people often assume baking soda does too.

Baking soda may also contain genetically modified corn. However, the brand I have in my house contains corn starch not made from GMO’s. 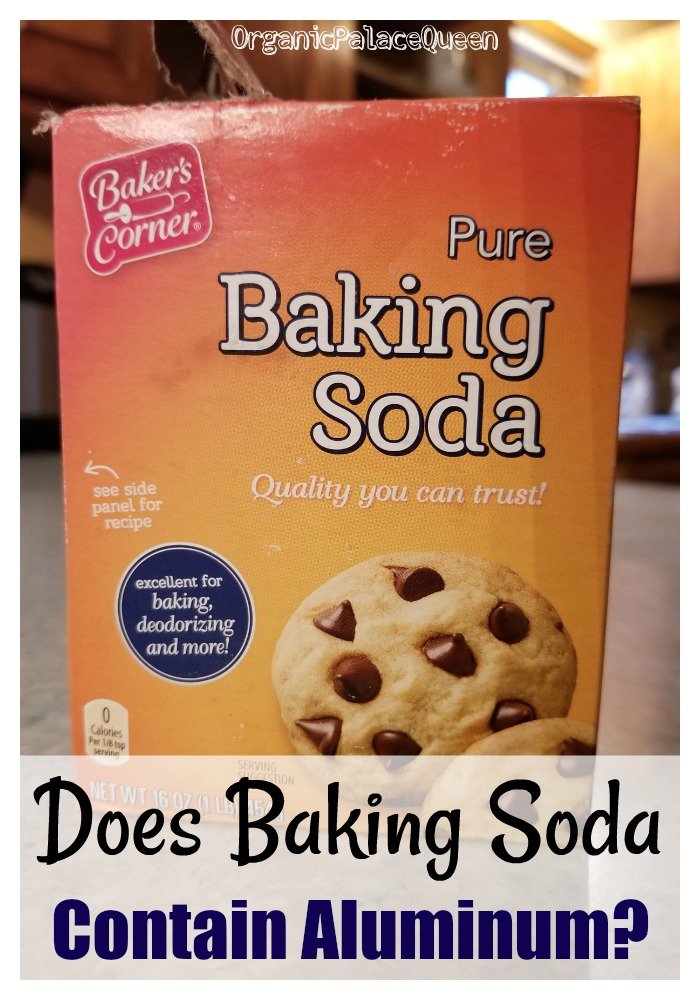