At one time, I was targeted by a malicious female. She created a lot of havoc. For some “mysterious” reason, a lot of things started going wrong in my life. Craziness continued to happen, until I figured out why.

All of this played out at church. So I needed to recover spiritually.

One thing I did was read. I found a lot of good information from online narcissistic abuse forums. They were very helpful. They were my reality check.

A distinguishing feature of adult female bullying is that you have no one to talk to. Even if it was a good idea to discuss the abuse, it’s not possible. (However, I don’t think it’s a good idea to talk about these things, even if they’re true. Some things are best left unsaid.)

If you discuss the abuse, your credibility is questioned. People may not believe you. Female narcissists are sneaky. They leave no evidence. Everyone else thinks they’re living saints.

In fact, most people will wonder why you can’t get along with this funny, kind and amazing person. (Because that’s the face she presents to the world.)

This is why online forums can be so useful. Everything is anonymous. Questions are answered by people who’ve been there. They believe you. (However, be aware that disturbed people also haunt these forums.)

Actually, going forward, you need to be extremely careful. Some people decide to seek therapy. (I didn’t. But I do have a relative who’s a professional therapist. She helped me see things more clearly.)

However, if you see a therapist, go in with your eyes open. He or she could also have serious issues. Your therapist may also have a personality disorder. So look for the warning signs. One would be focusing on himself or herself, instead of on you.

If you aren’t familiar with the symptoms of female narcissism, there’s plenty of information available. You can also read my post on what I’ve learned about malignant narcissism. Please be aware that I’m not a trained mental health professional. I write from the perspective of personal experience only. But you don’t need a degree to spot the warning signs of a potentially toxic relationship.

Learning about personality disorders was extremely helpful.  For much of my life, I’ve managed to attract a string of people with issues. I needed to find out why. Also, I needed to see that these are destructive relationships. Getting involved with a narcissist never ends well. This is true whether it’s a romantic relationship or a platonic friendship.

I’m blessed with a handful of good friends. But I’ve also let the wrong people into my life. So I needed to develop more discernment.

Narcissistic Abuse and Recovery from a Christian Perspective

I’m Catholic. In the aftermath of this terrible experience, I talked to a priest about the fact I was constantly meeting the wrong people. He said discernment was a gift of the Holy Spirit. He told me to pray for more discernment. (I have a feeling he prayed with me.)

Anyway, shortly after that chat, I started to see things differently. And I seemed to gain more understanding of character disorders. I began to appreciate simple goodness and honest people so much more.

It’s been years since I’ve dealt with this type of maliciousness. I’ve forgiven the person who hurt me. I’ve moved on with my life. Forgiveness is so important. Being able to forgive is what finally set me free. I know how hard it can be to forgive a malicious person. (Especially when they won’t admit they’re wrong or say they’re sorry.) So I wrote a book based upon my personal experience of forgiving someone with these character traits. It’s written from a Christian perspective. You can see it below.

How To Forgive Malicious People

Recovery, I’ll admit, was a process. The individual in question caused a lot of damage to my other relationships. This eventually resulted in our family leaving our place of worship.

An unfortunate fallout is that it affected my children’s faith. They had put down roots at this church. They had grown up in this religious setting. Now they had to leave. To say this disrupted their faith formation was an understatement.

However, I still had to forgive. No matter what happened. I often reminded myself that God allowed all of this, for some greater good.

Living through this also afforded life experience, which I can now share with others. I’ve written a number of other posts on narcissistic abuse and your health. You can see links to these posts below.

Can Workplace Bullying Make You Sick?

What I’ve Learned About Malignant Narcissists

Forgiveness happened in stages.  Cutting ties with this deceitful friend made it easier. Time and distance are great healers.

It also helped to explore the dynamics of narcissistic abuse. It helped me understand what I was dealing with. She was profoundly disturbed. She deserved pity, not hatred.

Only someone who is seriously sick would plot someone’s destruction, carry it through and pretend to be your friend while the drama unfolds.

Hidden behind the mask was a pathetic individual. She had nothing better to do with her life. So, eventually, I reached the point where I began to feel sorry for her, and for all the others she would harm.

Forgiveness was crucial. Understanding personality disorders was immensely helpful. So here are a few things I learned about people who abuse others. They may or may not meet the criteria for malignant narcissism or another personality disorder. But that doesn’t matter. They’re treacherous nonetheless. 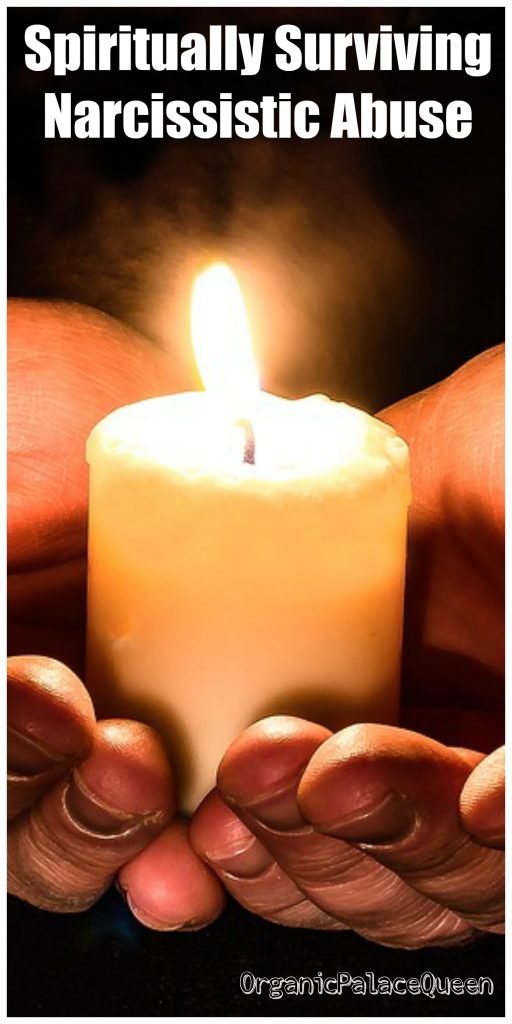