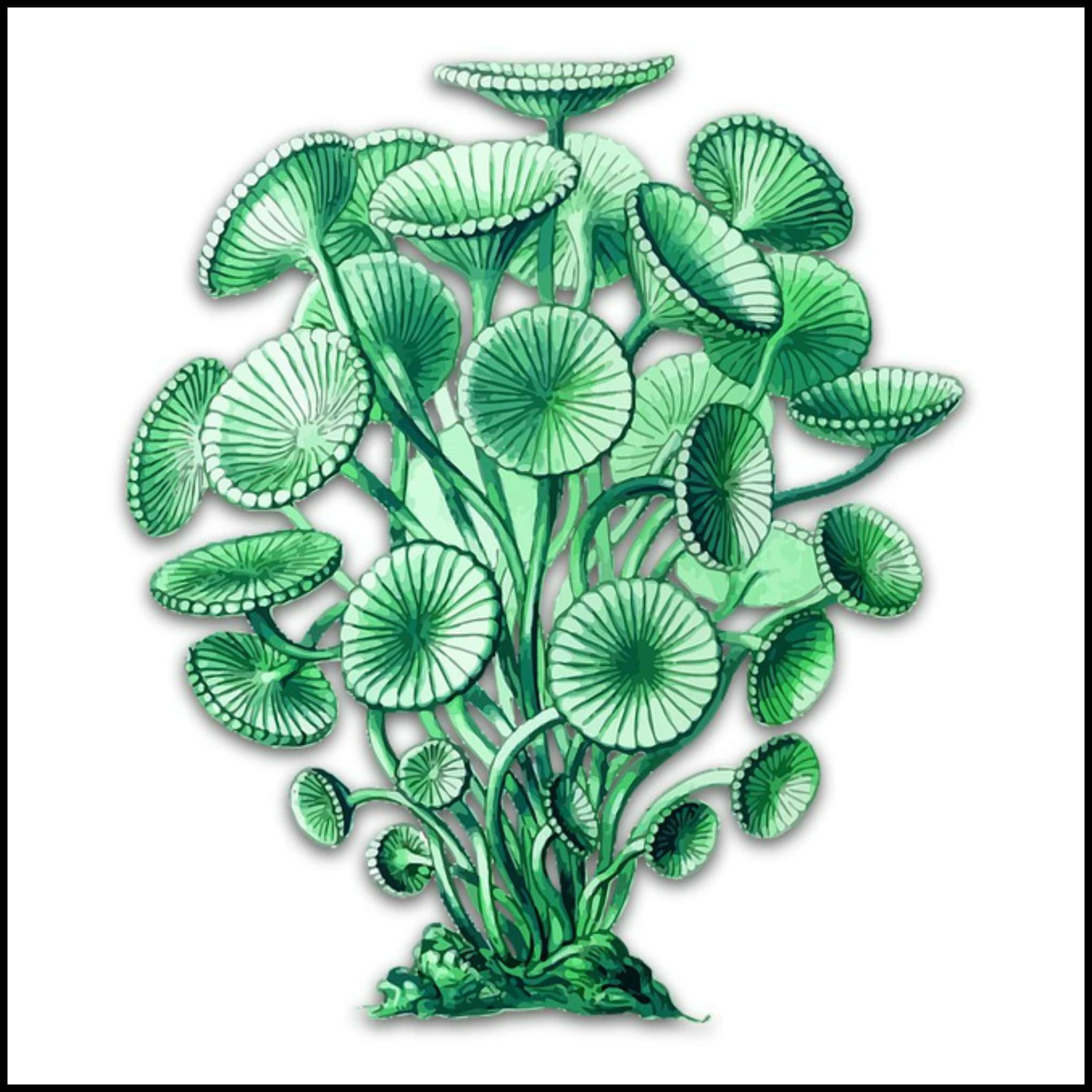 Update: I no longer recommend taking spirulina for chronic pain because of new information that has come to light, so I am rewriting this entire article.

I have chronic nerve inflammation. So I’ve used a wide range of natural remedies, including spirulina, in an effort to keep my symptoms under control.

Knowing what I know now though, I wouldn’t take spirulina again.

It’s one of the things that did seem to help. Typically when I take a new supplement it works amazingly well in the beginning. Then the positive effects seem to taper off.

That’s exactly what happened when I took spirulina. So I thought it my body’s normal reaction to something that has the potential to make me feel better.

So I added spirulina to my natural medicine cabinet, with the intention of including it in the rotation.

My natural remedies seem to work best when I rotate them.

But I think spirulina is too risky to take now, given the possibility of contamination with a neurotoxins.

There are many, many other natural remedies to try, besides spirulina. I’ve used a lot of them and my pain has slowly receded to the point it doesn’t disrupt my quality of life.

Whatever I’m doing is helping. But I can’t give all the credit to my supplements. I also eat a clean diet filled with organic food.

What Are Spirulina Benefits?

It would be impossible to tell you exactly how much spirulina helped me, or even if it did. That’s because I take so many dietary supplements. Also, I switch them around, so I never take anything too long, including spirulina. At various times, though, I’ve taken a certain brand of spirulina.

Spirulina contains compounds being studied for their potential to curb inflammation.

But despite these possibly beneficial compounds, there is also the possibility of contamination with toxins that can potentially harm your health.

That is why, instead of encouraging people to take this supplement, I now want to sound the alarm.

Researchers have discovered a tentative link to a neurotoxin that may contaminate spirulina and other forms of algae. Known as BMAA, it’s potentially a factor in dementia, Parkinson’s and ALS.

Even though this link is not proven definitively, for me it’s not worth the risk. Even if spirulina does contain compounds that can possibly reduce inflammation.

Because there are so many other natural remedies that curb inflammation as well. So why take one with the potential to harm your health.

Please understand that I’m not a doctor. So I can’t give medical advice, offer diagnostic opinions or make any claims that a particular product will help you feel better. Everything printed on this site is my personal opinion only.

I wasn’t able to locate any specific clinical studies on spirulina and fibromyalgia. But I did find supporting evidence this blue-green algae might be able to help with excess inflammation. Most holistic health experts believe a runaway inflammatory response is what fuels various diseases, including fibromyalgia.

However, given the potential for contamination with BMAA, even if these studies hold up, spirulina is still not a good deal.

Spirulina is a very popular dietary supplement. It’s also considered a nutrient dense super food. Natural spirulina is rich in B-complex vitamins so often lack in our diets today. These vitamins are also depleted when we’re under stress.

But if you’re looking for natural B-complex vitamins, you can find them in other foods or in whole food supplements.

Also, this algae is a good source of protein and calcium, as well as trace minerals, amino acids and essential fatty acids, most notably gamma linoleic acid. (Again, though, a better alternative is eating real food and avoiding junk food.)

Spirulina is also a good source of chlorphyll, the substance that gives plants their green color. When I was bouncing back from one bout of adrenal fatigue, my holistic health practitioner insisted I take liquid chlorphyll as a blood tonic. She described it as “plant blood.” She told me to take it very judiciously, especially at first. (I think it’s a good idea to check with your doctor before taking any new dietary supplement.)

Where Can You Buy Spirulina?

Since it’s gained a new reputation as a super food, spirulina is now widely available online. This is where I ordered mine. I shopped really carefully for the right brand. That’s because I want organic spirulina that’s harvested in the United States, under tightly controlled conditions.

I did find a brand that fits this description. But not enough to trust that it doesn’t contain BMAA.

So if you’re thinking about adding spirulina to your natural fibro regimen, I’d have to say, “don’t.”

There are an infinite number of other natural remedies that don’t carry the same potential health risks.

If you’d like to read more about the potential links to Alzheimer’s, Parkinson’s and ALS, here is an excellent article on Spirulina by integrative physician Andrew Weil, MD.

These statements have not been approved by the FDA. These products are not intended to diagnose, treat, cure or prevent any disease. Women who are pregnant or nursing should not use dietary supplements unless directed to do so by a healthcare professional.