The Healing Power Of Prayer 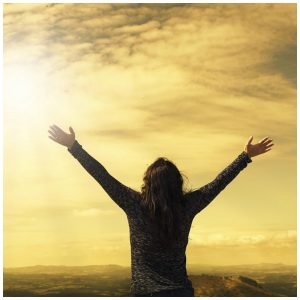 There’s an overlooked dimension to healing. It’s the spiritual component.

In order to recover, you need to heal the mind, body and spirit. Or at least that’s what one holistic healer told me when I was struggling with excruciating nerve pain.

I believe she was right.

Healing did involve all three components.

There is a spiritual dimension to the body. Scientists are beginning to explore it.

We believe in the power of prayer.

Now the scientific community is starting to take prayer seriously. There’s some evidence that being prayed for may be effective in terms of physical healing.

However, study results have been mixed. That’s probably because prayer doesn’t lend itself to controlled studies.

Also, there’s been great reluctance within the medical community to take the power of prayer seriously. This mentality, however, appears to be changing. The authority site WebMD noted that the National Institutes of Health is funding a study on prayer.

The Healing Power of Prayer

What is known is that religious people tend to have better medical outcomes. There’s a lot of evidence that shows that people who go to church have shorter hospital stays, compared with people who don’t.

Churchgoers are also many times less likely to die following surgery. Going to church regularly also lowers your risk of stroke, according to WebMD.

Religious people also tend to be less depressed, compared with the general population. If they get depressed, they tend to bounce back quickly.

Whether some of this is due to the close relationships found in church settings still needs to be sorted out.

We also don’t know if these medical benefits are due to a patient’s personal religious beliefs, or if it’s from prayers being said by others. Or some combination of all of the above.

But right now we can say with certainty that being religious is good for your health.

What remains to be seen is whether science can prove that being prayed for by someone else (including from a distance) has a positive effect.

Those of us who believe in God think that prayer makes a difference. We don’t need researchers to confirm it. But they fact that they’re trying to, and succeeding, is interesting.

WebMD also reported that a pilot study done on heart patients showed that people being prayed for from a distance seemed to fare better than a control group. Follow up research is under way.

It will probably be a number of years before scientists can say for certain that prayer helps with healing. The large followup to the pilot study reported by WebMD may give definitive answers.

Those of us who pray regularly need no further convincing.

A little more than 10 years ago I struggled with excruciating nerve pain. It was so bad I could barely walk.

I received more than my share of prayers. I am so grateful for that. People must have felt very sorry for me, as a young mother, dragging my body around. In a way, my obvious illness was a blessing in disguise.

Deep in my heart, I know that prayer made a difference. Probably a huge difference.

But I also believe that God helps those who help themselves.

I didn’t rely upon prayer alone. I had to do a lot of work. I changed my diet, switching out junk food for real food. Also, I used a lot of homeopathic and herbal remedies.

The mind/body connection is well established. Medical doctors are on board with this concept. Negative emotions can drag us down and hurt us physically.

Now, we’re waiting for the spiritual/body connection to be “proven.” Even though those of us who pray already know it exists.

However, no one is suggesting in any way that patients ditch medical therapy, and substitute it with prayer.

Instead, prayer is viewed as a potential part of the healing process. 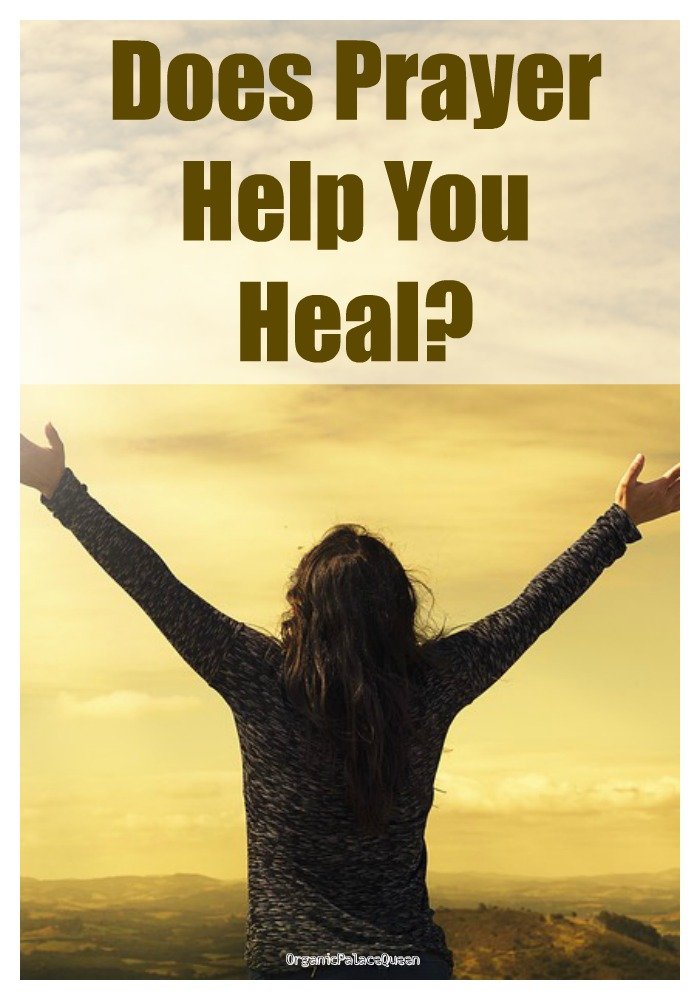