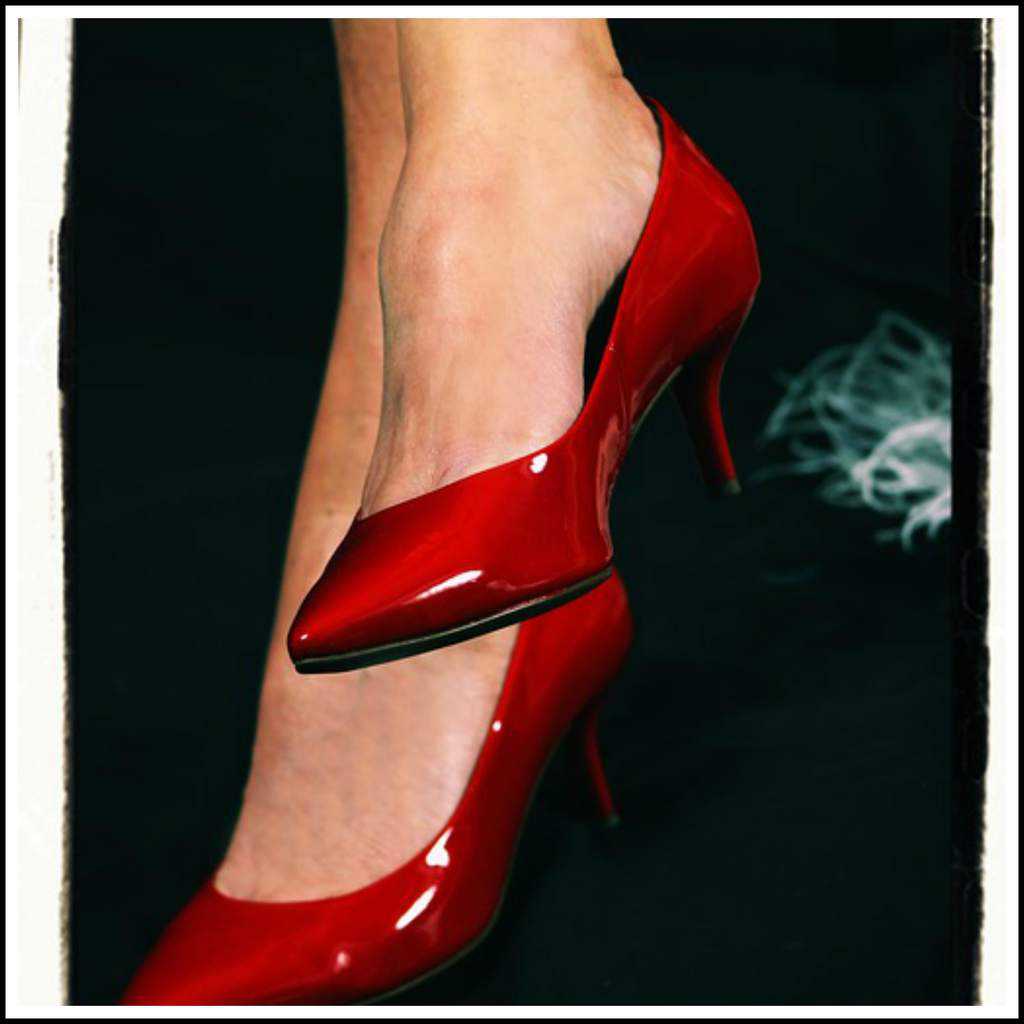 This is something I’ve talked about before.

But it’s a warning that bears repeating.

Female narcissists are out there.

There’s also disturbing evidence that narcissism is on the rise.

People really do seem as if they’re getting meaner.

This phenomenon includes women, as well as men.

But if you’re read this far you probably already know that.

Emotionally, women can be just as destructive as men. They can lie, cheat, steal and basically turn your life upside down.

I’d even argue that female narcissists are worse than their male counterparts.

Because it’s largely assumed women are kind, nurturing and want the best for people.

No one likes to think that a grown woman who may have a family. A husband and children. A nice house. A seemingly together life.

We don’t want to believe that someone who holds a position of responsibility can be so reckless. We tend to trust teachers, social workers, doctors and nurses.

People don’t want to believe that normal looking women can be so deviant.

To the point where she’ll spend years (if necessary) to take down a rival.

Using every underhanded trick in the book to do it.

Signs Of A Narcissistic Female Friend

Even though there’s no surefire way to spot a narcissist before they inflict maximum damage, there are some red flags to watch for.

Some malignant narcissists have developed such a good cover that they’re able to fool trained professionals. (So don’t feel too bad if you’ve been taken in by one.)

Look for them and trust your gut.

Here is an earlier post I wrote on Characteristics of Adult Female Bullies.

Also, bear in mind that not all narcissists are grandiose. In fact, they can appear quite the opposite.

Meek, mild, unassuming and even a little frumpy.

Some psychologists call them covert narcissists.

With any luck, this information will prevent someone from choosing the wrong type of “friend.”

Narcissistic females can be extremely dangerous. Especially if they view you as a rival.

Because narcissists don’t have the same moral standards as the rest of us. So anything goes.

Phew. It’s an exhaustive list. But this is how adult female bullies operate.

If you share an office with one of these she villains, it’s good to know what you’re dealing with.

You never want to directly confront her or challenge her on anything. Unless you are absolutely 100 percent sure you have the upper hand. (If you value your job.)

A malignant narcissist will view confrontation as a grievous offense, and exact revenge.

Instead, she’ll wait for an opportune time, even if it takes months or years.

At work, once you become targeted by a malignant narcissist, research shows your job is on the line.

(The vast majority of the time targets either resign on their own or they’re fired.)

So, how can you protect yourself from an unfortunate run-in with a narcissist?

Here are some subtle and not-so-subtle clues that a particular female is best avoided:

These are just a few things to look for. The disorder in our current society seems to breed emotional predators. In general, be careful with any new acquaintance until she has earned your trust.

Smoke them out before they destroy your life.

Female Narcissist Friends Are The Worst

Female narcissists are the worst.

I say this with full confidence, even though I’m not a mental health professional.

Instead, I’ve had first hand experience dealing with one of these characters. (A covert.)

Life was upended. But all is well now.

Because I learned a lot, valuable lessons I needed.

However, I wouldn’t recommend going through something similar. One of the reasons I wrote my book called Are Women Getting Meaner?

It describes the apparent growing incidence of malignant narcissism and gives you valuable insights on dealing with adult female bullies.

How To Spot Narcissistic Women 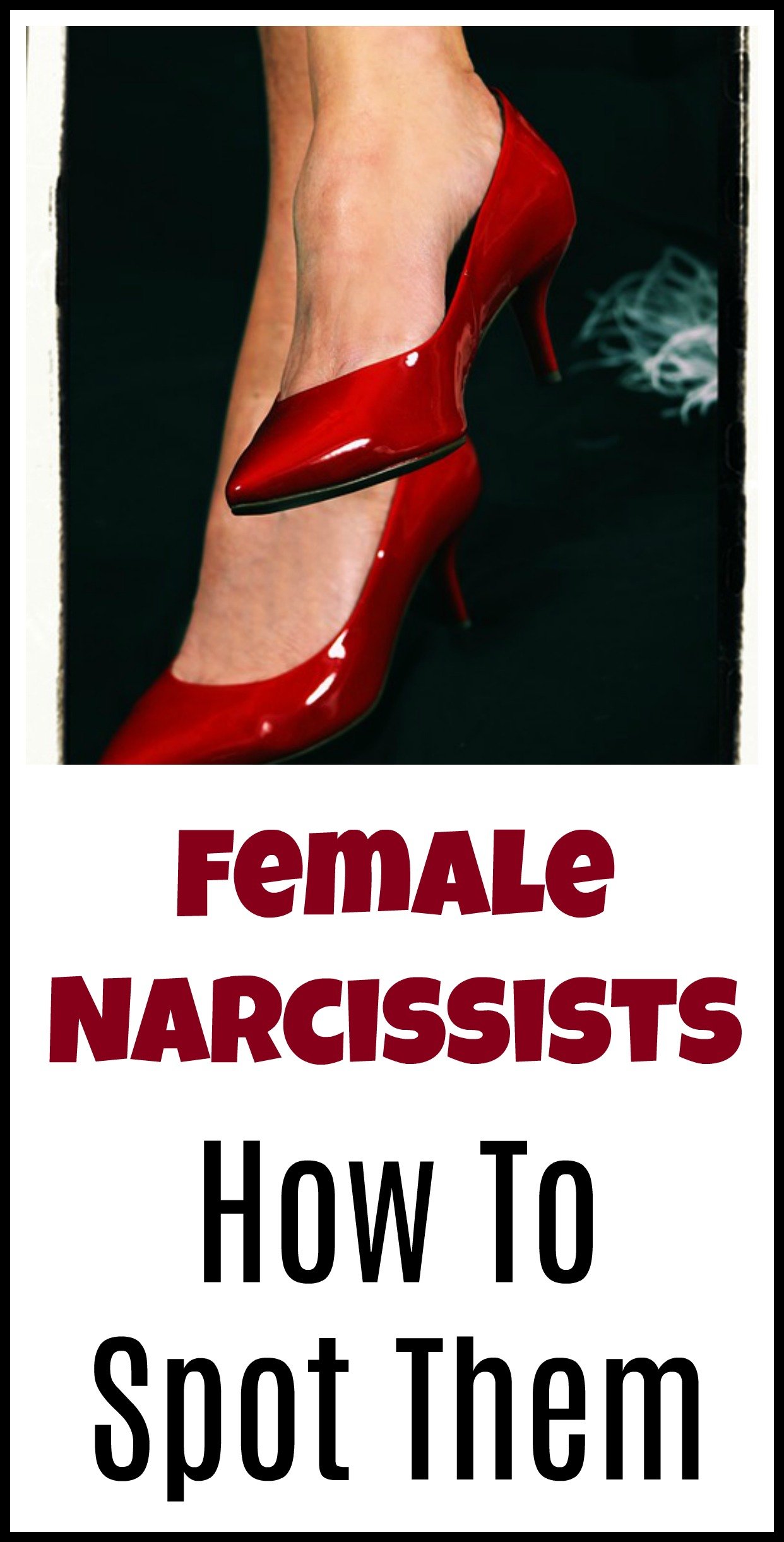