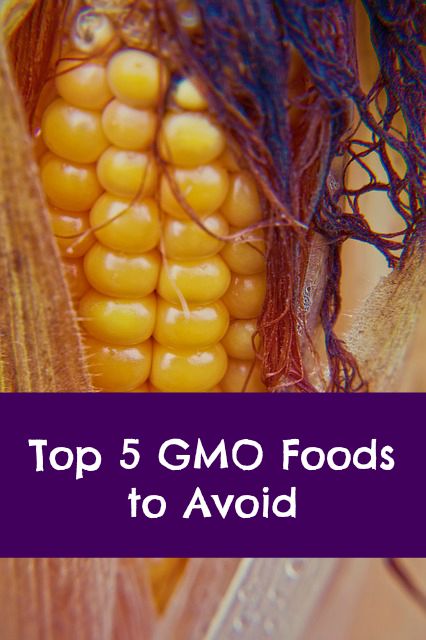 Even after being stricken with a crippling nerve disease, it took me years to clean up my diet. So I totally get the reluctance to do away with your favorite foods.

But, for me, it came down to a life of disability, if I continued to eat whatever I wanted. Dairy foods were my favorite. I loved milk, cheese and ice cream. Some alternative health experts believe this type of craving means the food is bad for you.

One of my very favorite foods was cheddar cheese popcorn. But this was a killer on a number of levels. Not only is dairy highly inflammatory, according to most holistic practitioners, but it may contain bovine growth hormones. Also, nearly all of the corn grown in the United States is genetically modified.

This means that it’s harvested from seeds that are engineered. With corn, a type of bacteria is added to the seed. This creates a new type of food, something that wouldn’t have happened in nature. Crops that spring from these seeds are able to withstand applications of a potent and controversial herbicide called Roundup. That’s why these seeds are sometimes referred to as “Roundup Ready.”

Why are GM Foods Bad for You?

The active ingredient in Roundup is a chemical called glyphosate. This is now widely spread throughout the environment. It’s been linked to abnormalities in tadpoles. It’s also been linked to cancer. There’s evidence that it increases the risk for non-Hodgkins lymphoma.

The International Agency for Research on Cancer, an arm of the World Health Organization, now says glyphosate is “probably carcinogenic to humans.”

There’s also concern that some of the “inert” or “inactive” ingredients used in Roundup could cause cancer as well.

Knowing what I know, I feel as if it’s my mission to tell my readers why genetically modified food is so bad for you.

Also, I urge them to avoid eating GMOs. If you plan to go GMO free, I realize there’s a learning curve. It means more cooking and potentially more shopping. One way to make it easier is to sign up with Real Plans for a month. This is a clean eating meal planning service that can teach you how to put healthy meals on the table, without spending a lot of money.

Are Genetically Modified Foods Really Bad for You?

Researchers at the University of Caen in France demonstrated that rats fed genetically modified corn developed huge mammary tumors. Publication of this research created a firestorm. The paper originally appeared in the Journal of Food and Chemical Toxicology. Following an outcry from the scientific community, these findings were retracted. Then, they were published elsewhere.

Pictures of rats with huge tumors are widely available on the Internet. They are alarming, to say the least.

Unfortunately, in the United States, genetically modified food has taken over our grocery stores. If we buy our favorite processed snack foods, unless the label says they’re GMO free, we can assume they likely contain engineered ingredients.

If you suffer from any type of chronic illness, or you’re interested in prevention, getting rid of GMOs may be a prudent thing to do.

This means a major lifestyle change and it also means cooking a lot of meals from scratch. However, in my humble opinion, it’s a small price to pay, given the potential risks. (Real Plans can help you get started.)

Nowadays, I do much of my organic and GMO-free food shopping at Vitacost. This is a large online retailer that sells 45,000 health food items at a discount.

Although it seems like a lot of work to avoid GMOs, once you get used to a new way of eating, you’ll probably feel much better. I know I did. Adopting a healthy lifestyle and using various natural remedies has led a near complete reversal of my symptoms.

Eating better means your energy level will probably increase and the positive changes going on inside of your body will also show up on your skin. If we stop buying foods made with genetically modified ingredients, eventually the stores will stop stocking these products. That’s what happened in Europe.

Are Genetically Modified Foods Really Bad For You

Even though more studies are needed, I’ve seen enough evidence to convince me I don’t want to serve meals made with genetically modified foods. That means I do a lot more cooking from scratch. I’ve been doing this for years, so it’s relatively easy. But if you need help with making delicious GMO-free whole food meals, I highly recommend Real Plans. This is a budget meal planning service that can save you time and money.

Once a week, you’ll receive a customized shopping list. This includes everything you need to make a week’s worth of nutritious meals. (The shopping list corresponds with the recipes you receive.) Real Plans is also designed to eliminate food waste, since you buy only what you’ll need that week. For more information, click on the image below.