Top Homeopathic Remedies For The Flu 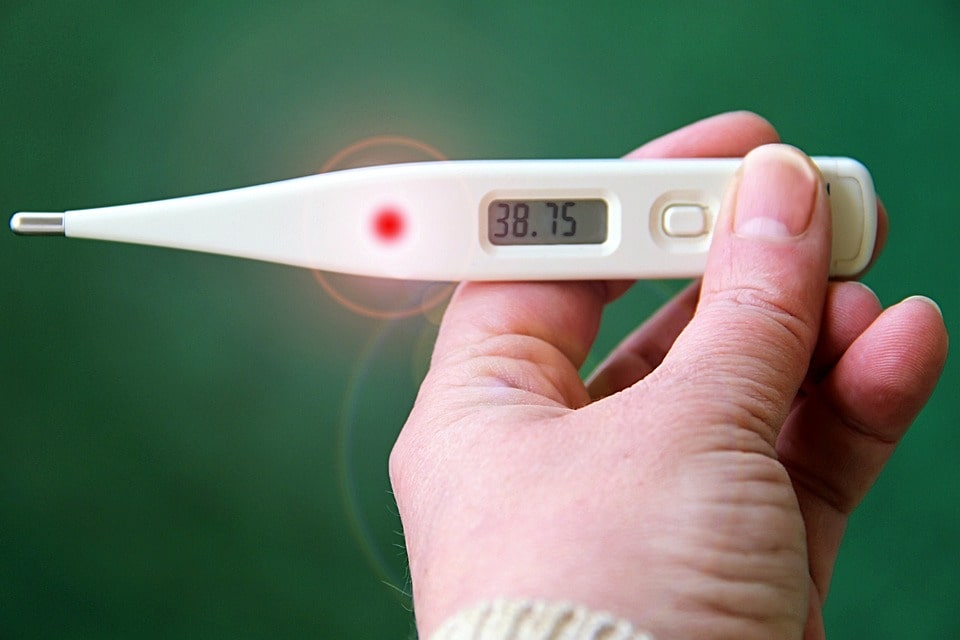 Homeopathy can help with the flu.

The trick is finding the right remedy.

Then you need to take it in the right potency, in a frequency that resonates with your body.

Choosing the right remedy is not as easy as it sounds.

Because there’s a lot of overlap among the remedies.

So you often have to look at the little things to differentiate.

For instance, whether someone is thirsty or not is very important.

Do they want hot or cold drinks? Do they take little sips? Or do they gulp down that glass of water?

These little details can lead you to pick one remedy over another.

You need to consider the time of day the person feels worse. This can also lead you in the right direction.

Also, is the person anxious and restless? Unable to get comfortable in bed?;

Is the cough wet or dry?

What is the color and consistency of the mucus running out of their nose?

The color of their tongue?

All of this should be considered as you research remedies.

Don’t choose based upon just one symptom.

Instead, look for a constellation of keynotes (three or more) before making your choice.

Make sure to consider the “modalities.” These are what makes the person better or worse.

It’s important to match modalities if you want to avoid giving the wrong remedy.

Top Homeopathic Remedies For The Flu

With home prescribing I’m a big fan of the 30C potency. It’s strong enough to fix the problem.

But gentle enough so that it doesn’t cause aggravations as long as you don’t overdo it, by giving too many doses.

With acute conditions, give one dose and see what happens.

If there’s significant improvement don’t repeat the remedy unless the person starts to feel unwell again. Let the person’s body tell you when the next dose is needed.

Below is a partial list of common flu remedies.

This is just a PARTIAL list of remedies to support your body during the flu. All of this is for information only and is not intended as medical advice. Don’t hesitate seeking medical care if you think you need it.

I strongly advise doing more research on a remedy (beyond what’s listed above) before taking it. If you don’t own a Materia Medica you can access one for free online.

I love the idea of Moms learning all they can about homeopathy. But it’s a steep learning curve.

Back when I was learning I’d  try for the best match. If my children responded I was thrilled. But if the first two remedies I gave didn’t help I called my homeopath.

Working with a professional is even more important today, compared to when my kids were little. Because the new viruses come with a lot of different and unusual manifestations.

The last thing you want to do is to keep giving the wrong remedies, which can create new symptoms.

Remember, one well-matched remedy can turn the picture around, rapidly and drastically.

Leave a Comment
Previous Best Homeopathic Remedies For Headaches
Next What Does Practical Homeopathy Mean?