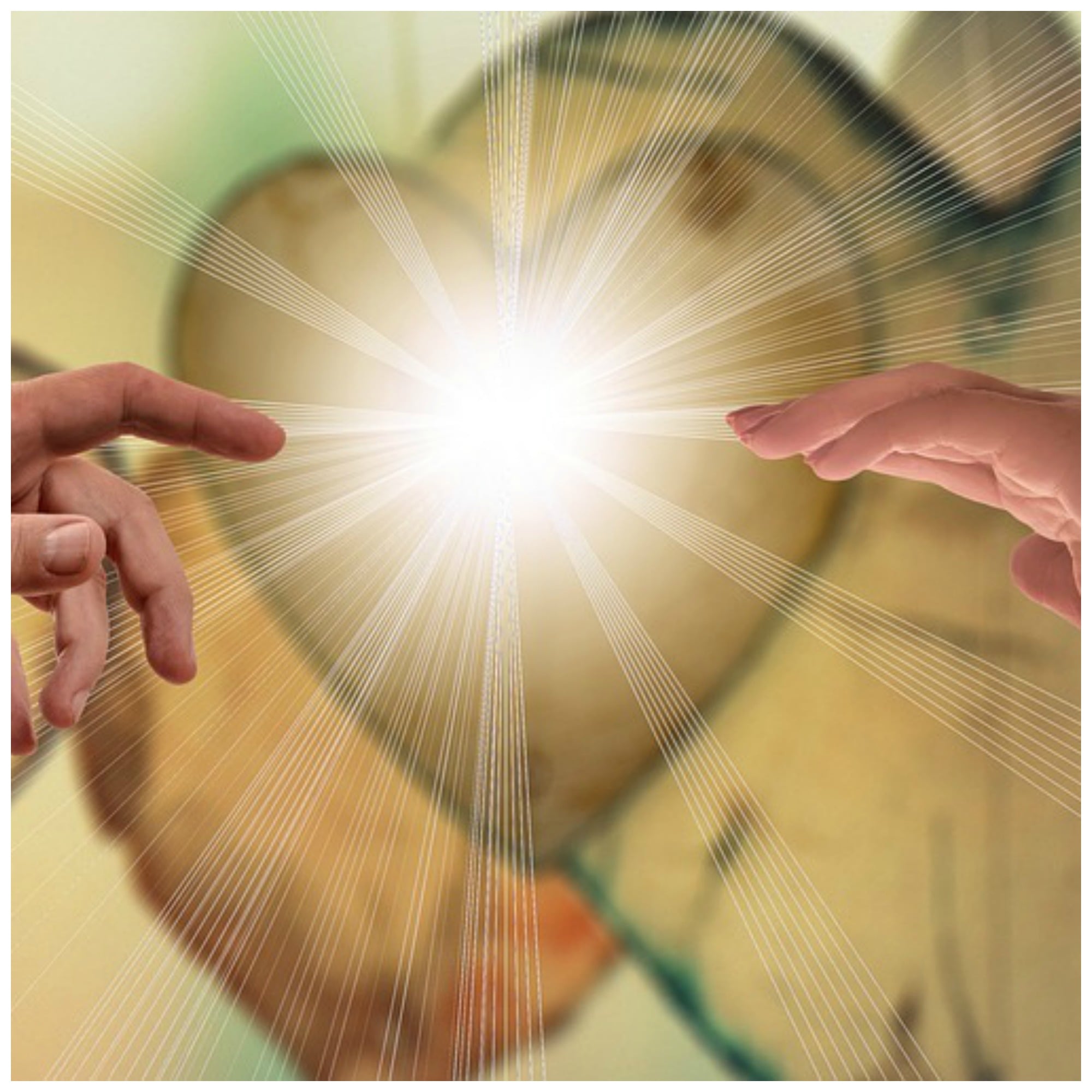 I’ll never again trust people the same way I once did. Before my encounter with a malignant narcissist.

This is a blessing. It’s also a curse.

We should be able to trust people. Until they do something to destroy that trust.

But reality dictates otherwise. We’re living in a time when we have to be careful. Many of us have encountered dangerous, deceitful people.

Of course, we didn’t know this right away. Only in retrospect. After they’ve done a lot of damage.

So, what’s going on? Why do we have to be more careful now, compared to maybe a generation or two ago?

There’s a documented rise in personality disorders. Including narcissism.

Social scientists who’ve studied this trend have concluded that narcissism is on the upswing.

Of course, we don’t really need studies to see that. (But it’s nice to have proof.)

There’s a lack of respect for others. A breakdown in the social order. A sense of entitlement.

I deserve it, so therefore, I will get it, no matter who I hurt in the process.

There’s also an inability to say “I’m sorry. I want to do better.” And really mean it. (Narcissists are capable of apologizing. But it may not be sincere. Or, they will kind of sort of apologize. Then, they demand an apology from you..)

If you’ve had a run in with a malignant narcissist, and I’m assuming you are, because you’ve read this far, you know what I’m talking about. You may also struggle with the concept of trust.

I know I have.

The gaslighting left me unable to trust. Like I used to.

This is a bad thing. Because we’re not supposed to be suspicious.

Now, I’m often waiting for the other shoe to drop.

Because, before, I was far too trusting. I didn’t think twice about sharing personal information.

Not knowing how dangerous this was. Some of the information was sensitive. Most of it wasn’t. (Any information in the hands of a morally disordered person is bad. Because they weave real facts with unflattering falsehoods. It’s the bits of real that make people believe their story.)

So I shared away. Too much.

But that’s what narcissists do.

The file your secrets away. Then they embellish and distribute them.

This is very nasty. Normal, healthy people wouldn’t think of doing that to anyone. But this is how narcissists roll.

How To Trust People Again When You’ve Been Abused

Knowing that at least 1 out of every 25 people in the United States probably has a serious personality disorder should give us pause. At least this is the figure given by Dr. Martha Stout, PhD., author of the The Sociopath Next Door.

What I like about Dr. Stout’s book is that she underscores the fact that sociopaths can appear pretty normal. They’re not all serial killers. Safely locked away in jail.

They live in our neighborhoods. Shop at the same grocery stores. They work with us. Unfortunately.

Also, some of us are like narc magnets. We attract them.

So what do you do, going forward? How do you prevent another disaster.

I’m not a mental health professional. So remember that, and don’t make major decisions based upon what I write. All I’m doing is sharing my personal experience.

Here’s what I do to keep untrustworthy people away. (Hopefully.)

I’m very careful with new acquaintances. I don’t let them far into my life unless I get to know them better.

How To Trust Again After Narcissistic Abuse

I watch for red flags. These include:

Here’s another tip. Learn all that you can about malignant narcissism. Because once you’re wise to their tricks, they have no power over you.

Even though these lack of empathy is a hallmark, narcissists have an uncanny ability to read people. I believe I headed one off because I was suspicious. The narc could sense it, and began to distance herself.

The last thing I want to do is close myself off to new relationships.

That would be a sad way to go through life.

We need to be open to new friendships. Otherwise we stop living.

We’ve been defeated. Exactly what the narcissist wants.

So instead we strike a balance. We reach out to people. We let them come to us.

(Healthy relationships happen over time anyway. Not all at once.)

I know how hard it is to trust again. But we need to. Maybe not the blind trust we once had.

But a healthy trust. That people have to earn.

Can You Trust Again After Narcissistic Abuse? 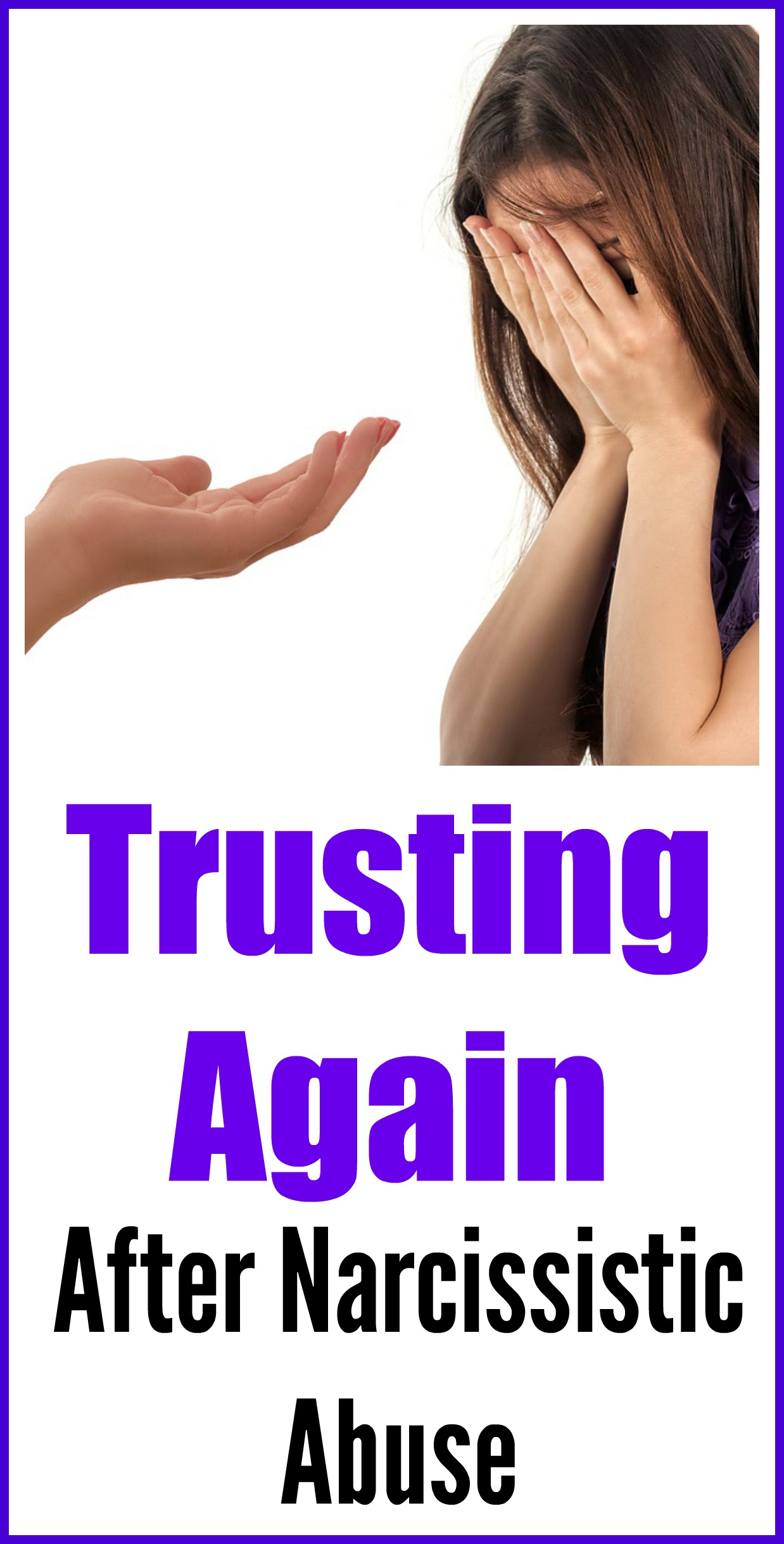 Leave a Comment
Previous Are Slow Cook Liner Bags Safe?
Next Narcissist Tactics To Get You Back