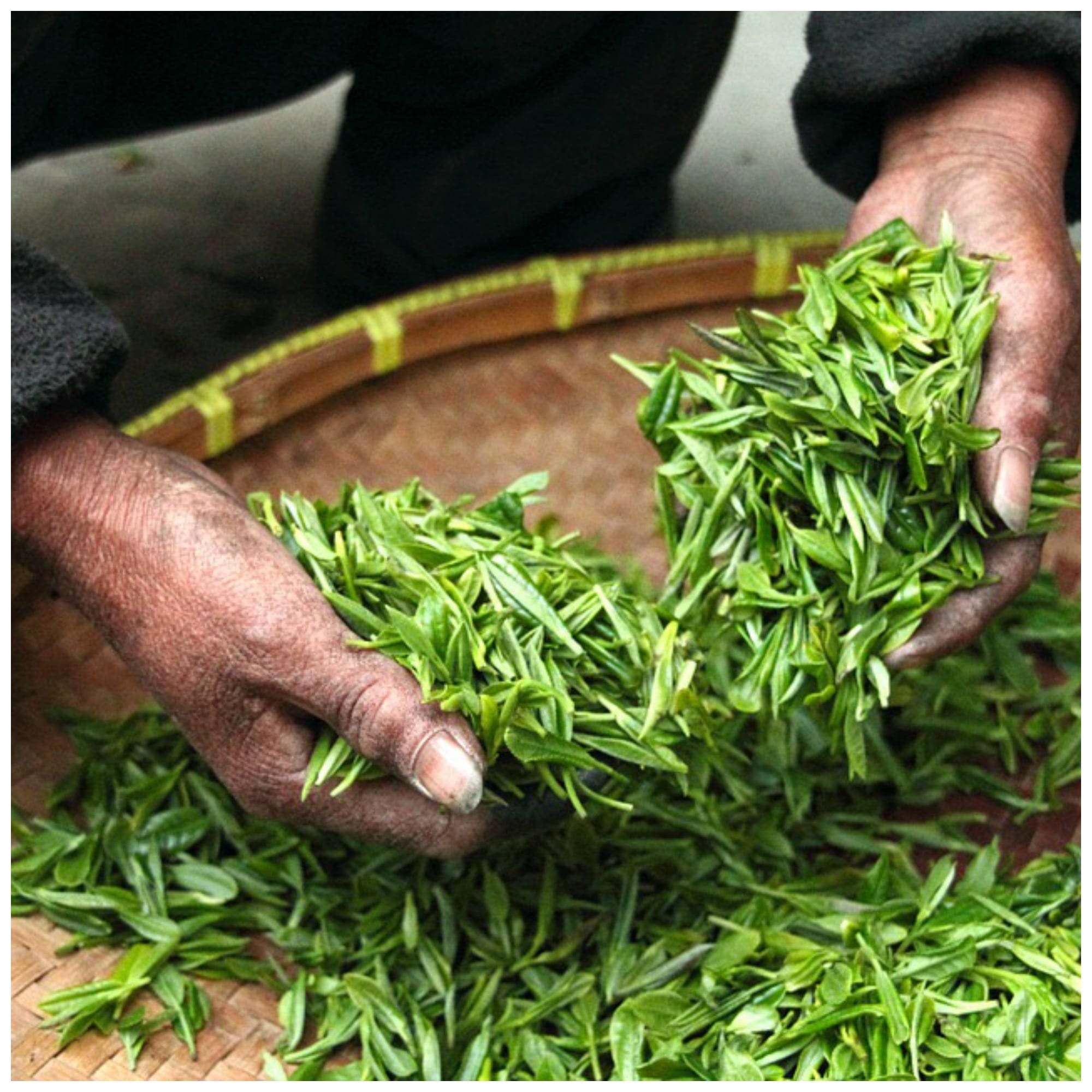 There’s one dietary supplement I wouldn’t touch with a 10-foot pole.

Because it’s been linked to liver failure.

Green tea extract is everywhere. Or so it seems.

The link between green tea extract and liver failure is very concerning.

Even though some of the stories are anecdotal, you should know about them.

That way you can make an informed decision about whether you should be taking this extract on a daily basis.

Actually, it was a little difficult to get to the bottom of the green tea extract controversy. Maybe because it’s so ubiquitous and because so many people sell supplements with this ingredient.

Or maybe because green tea extract is a huge industry. Consumer Reports found that green tea supplement sales accounted for a whopping $140 million in 2015.

Perhaps that’s why it wasn’t easy to find the information I needed. It caused me to dig a little.

I even had a difficult time determining exactly how green tea extract is made.

But here’s what I found out.

To the best of my knowledge, green tea extract is an isolate extracted from green tea leaves.

This means it’s not a whole supplement and it doesn’t contain the full range of compounds found in green tea leaves.

So, in the body, it may function more like a drug than an herb. (This is the reason I only use whole herb supplements myself.)

The other potential problem is that people who take green tea extract consume large doses of certain compounds, such as epigallocatechin-3-gallate (EGCG). This is considered one of the active ingredients in green tea extract.

If you take green tea extract, you’ll be consuming much larger doses of EGCG than if you drank a cup or two of green tea. Plus the extract wouldn’t include other compounds that might mitigate the effects of EGCG.

Please understand that I’m not a doctor and I can’t give medical advice. All I can do is share information so you can make informed decisions.

Bear in mind that green tea extract is different than green tea. Moderate amounts of green tea appear to be healthful.

Green tea has been consumed for centuries in Asia. So the tea itself has a long track record of use.

But there are anecdotal reports of liver failure apparently caused by the extract. Including a 16 year old boy who experienced sudden liver failure after taking green tea extract for weight loss. (Fortunately, he recovered.)

Also, there is scientific evidence that green tea extract may raise liver enzymes. (This is an indication of potential liver damage.)

One study published in the Cancer Prevention Research journal found that breast cancer patients who took green tea extract for a year had elevated liver enzymes. About 5 percent of them developed moderate or severe liver problems.

Consumer Reports has included green tea extract on its list of 15 Supplement Ingredients To Always Avoid. (You can find a link at the end of this article.)

I’m glad the word about the potential dangers of green tea extract is getting out.

Because a lot of people are taking this dietary supplement, for health reasons. They probably have no idea that what they’re doing could cause serious harm to their health.

One study that appeared in the medical journal Toxicity noted that fasting dogs given green tea extract suffered liver damage and a number of them died.

“Due to excessive morbidity and mortality, the study was terminated prematurely at 6.5 months. It was not possible to ascertain mechanisms of the toxicities because of large number of animals in moribund condition and dying at different times in the study, extensive organ and system involvement, and severity of toxicity,” the authors wrote. 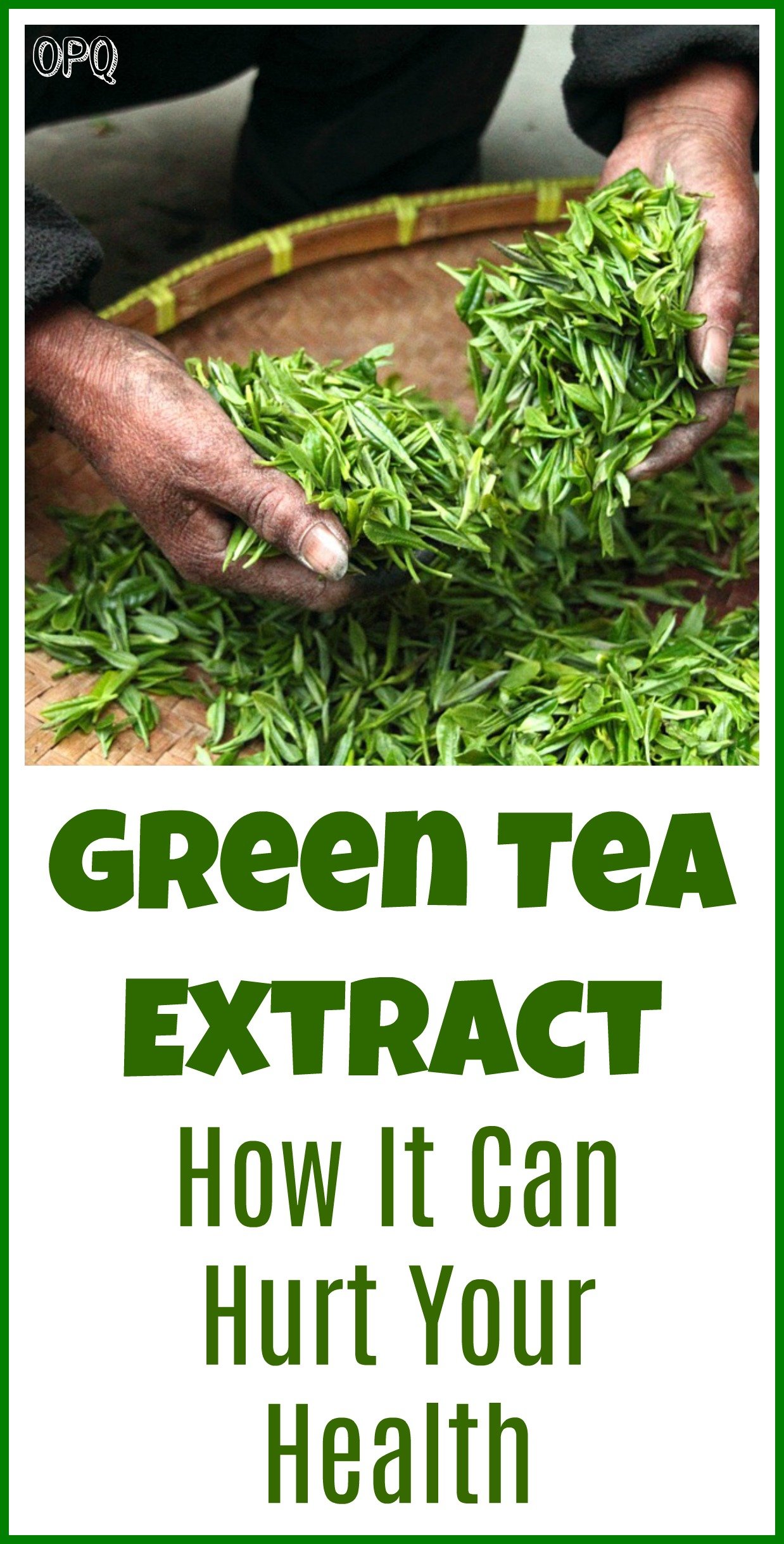 Leave a Comment
Previous Is Your Tooth Whitener Toxic?
Next How To Get Over The Devastating Effects Of Adult Bullying