What Are The Health Benefits Of Olive Oil? 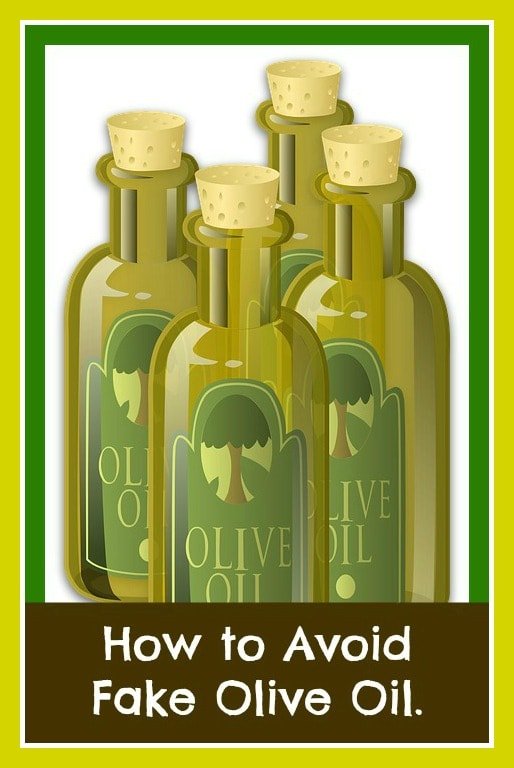 Olive oil contains anti-inflammatory compounds. So it can potentially help prevent heart problems, and ease the suffering of rheumatoid arthritis.

Alternative health experts tell us that excess inflammation is the root cause of disease. So, if you can bring it under control, your health will improve.

There’s also evidence that olive oil can boost our immune system and protect against osteoporosis and bone fractures. It contains potent antioxidants, which combat destructive free radicals that cause our body to age.

If you suffer from any type of chronic illness, or you’re interested in disease prevention, you might be interested in having pure olive oil in your kitchen. I suffer from a severe and painful nerve condition that’s now under control, thanks to the abundance of natural remedies God has provided. Olive oil is one of the medicinal foods keeping me healthy.

What are the Health Benefits of Olive Oil?

Perhaps the most exciting news about olive oil is new research that shows what it does to cancer cells, in the laboratory. Within a few short period of time, an active ingredient in olive oil known as oleocanthal rapidly wiped out malignant cells. This happened without damaging any healthy cells. This is much different than what happens with chemotherapy, which kills all fast-growing cells, and causes unpleasant side effects, such as vomiting and hair loss.

Since olive oil is a kitchen staple, it’s easy to forget that it’s also a time-tested herbal remedy. It contains powerful infection fighting agents. When I was a little girl, waking up in the middle of the night with an earache, my Italian grandmother would warm some olive oil on the stove. Then she’d take a cotton ball, dip it in the oil and stick it in my ear.

Unfortunately, finding good olive oil is not as easy as going to your grocery store and bringing home a bottle labeled “pure extra virgin.” That’s because olive oil fraud is endemic in the Mediterranean.

This is something that’s widely known and discussed within industry circles. Italian and Spanish police are continually arresting criminals selling adulterated olive oil. This problem is so entrenched that a 2008 sting targeted Italian 85 farms. It’s also believed that this was just a fraction of the offenders.

In Spain, olive oil fraud has reached the highest echelons. One crime ring was busted in 2012. It consisted of some of the leaders in the nation’s olive oil industry.

Where to Buy Pure Olive Oil

It’s quite clear this problem isn’t going to be solved soon, if ever. It’s something that’s been happening in the Mediterranean for many centuries. Lately, though, it’s exploded because of the growing global demand for olive oil.

So, if you want to reap the health benefits of olive oil, you’ll want to find the real deal. The best way to do this is to buy from the source. If you an olive farmer, you can try to purchase it directly.

In our house, we use only California Olive Ranch oil, which comes from growers in California. (Company literature was later updated to include “like-minded partners” may also supply some of the olives.) However, I think this somewhat bypasses the Mediterranean middlemen. Each change of hands increases the chances of having cheap fillers added to an oil.

California Olive Ranch oil is thick and slightly peppery. It tastes different than the thin runny “olive oil” sold by some of the other companies. One study by a team of researchers at the University of California Davis found that the majority (70 percent) of “extra virgin” oil sold in the United States has been doctored.