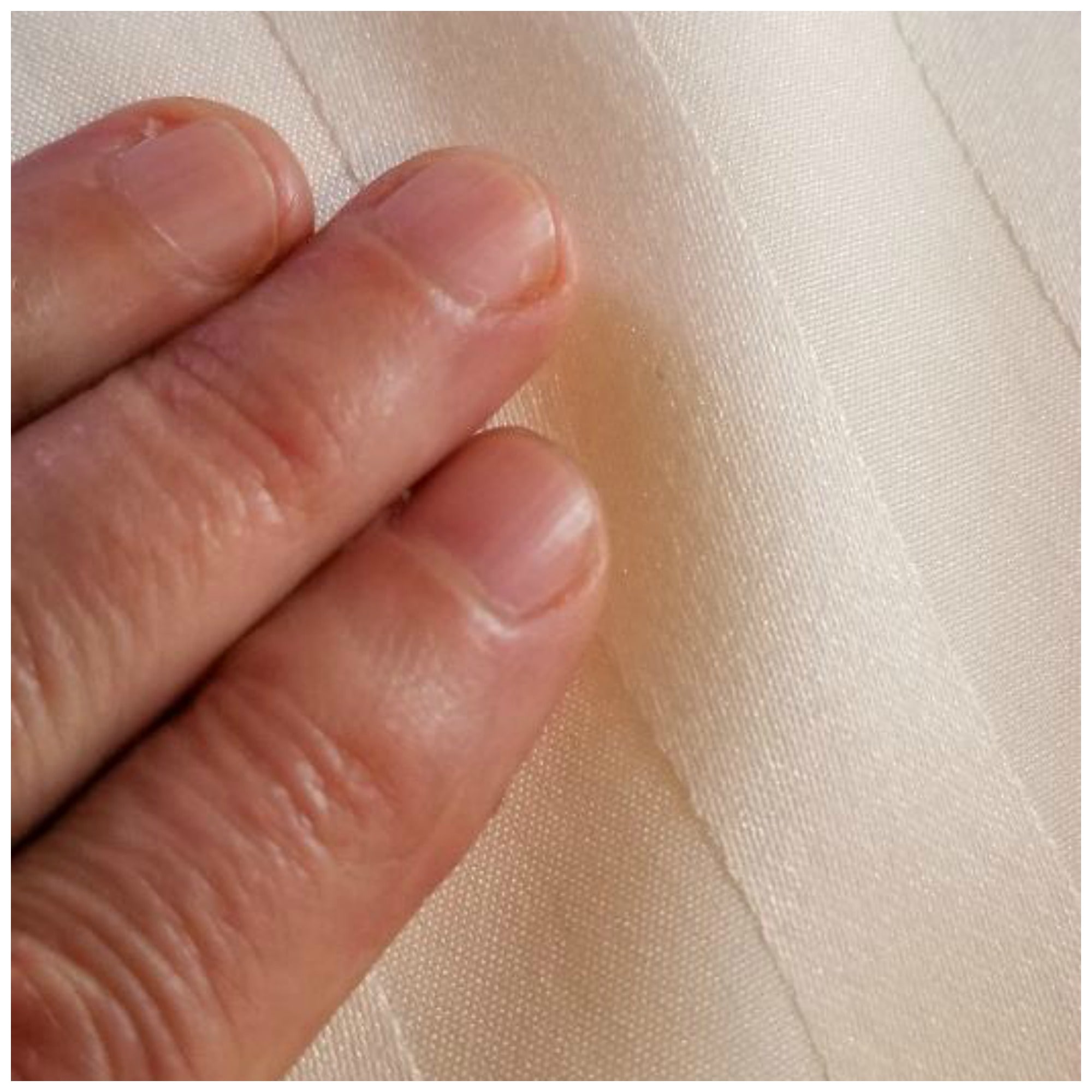 I’ve heard that nail ridges are a sign of poor health.

But I wasn’t sure if that was true. Or just an urban legend circulating on social media.

Like the great onion scam. Many people (myself included) bought into the lie that cut onions were dangerous. Even deadly.

Later, I realized this was a hoax. Cut onions are no more dangerous than any other type of leftover.

So what about nail ridges? Do they signal that something is wrong, inside our body?

I decided to do some research. To see if this was really true. Or just some urban legend circulating on social media.

So here’s what I learned about nail ridges.

The short answer is that there are different types of nail ridges. Vertical ridges become more prominent with age. So seeing these indicates you’ve spent a number of years on earth. (Good for you.)

According to the Mayo Health Clinic, you don’t have to worry about vertical nail ridges.

The only kind of nail ridges potentially worrisome are horizontal. Also, make a quick trip to the doctor if your nails turn colors. These symptoms need to be checked out.

There are other kinds of nail problems to watch for as well, since these can be signs of an underlying condition.

Actually, even though vertical ridges are nothing to worry about, your nails can paint a picture of what’s going on insider your body.

Here’s what WebMD has to say about nail irregularities.

It goes without saying that if you notice anything on your nails that may indicate a serious metabolic condition, make sure you get it checked out.

The good news is that vertical nail ridges are very common. But they’re not serious.

Dr. Joseph Mercola, DO, notes that changes in nails themselves, such as changes in thickness, swelling, discoloration, etc., warrant a trip to the dermatologist.

He also explains that cracking can be due to repeated exposure to harsh chemicals. Such as those found in nail polish remover.

Or the cracks may be due to thyroid problems or fungal infections. Another cause may be vitamin deficiencies, according to Dr. Mercola.

He also notes that vertical ridges are associated with aging. But they may also be indicative of underlying nutritional deficiencies, such as magnesium and Vitamin B12.

So even though you shouldn’t worry too much about them, I guess it can’t hurt bringing them to the attention of your physician.

The takeaway from all of this is that your fingernails reflect what’s going on in your body.

Dr. Mercola strongly recommends good nutrition (eating real food) to support your nails, as well as the rest of your body.

He says we should all consume “healthy sources of protein,” including free-range eggs and grass-fed meat. (I can tell you that these protein sources also taste better than regular eggs or meat.)

“Antioxidants, vitamins, and minerals found in leafy greens, berries, and other whole foods will also benefit your nail health,” he added.

WebMD Pictures of Nails and Health

Nail Ridges: Cause for Concern 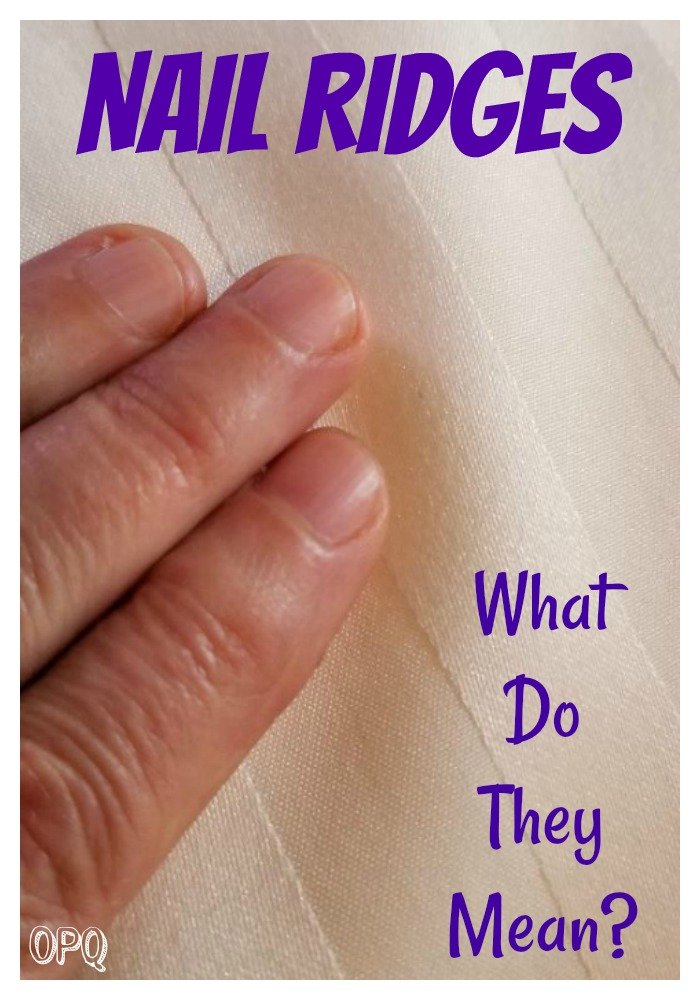 Leave a Comment
Previous How Narcissists Know About Your Weak Spots
Next Can Cabbage Leaf Wraps Relieve Pain?