What Does Practical Homeopathy Mean? 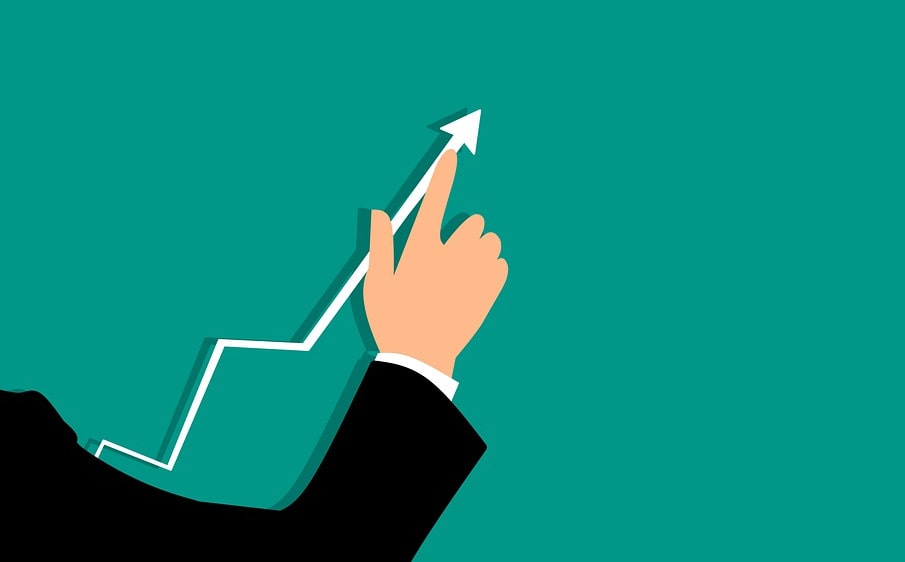 Maybe I’ve been living in a cave.

Because I honestly didn’t hear the term “Practical Homeopathy” until recently.

What exactly does Practical Homeopathy mean?

Aren’t all homeopaths supposed to be practical?

Shouldn’t we all focus on what’s right in front of us, in order to relieve someone’s suffering?

Isn’t that why homeopathy exists, in the first place?

If we’re not practical homeopaths what does that make us?

According to Merriam-Webster online the opposite of “practical” is “useless.”

So, in order not to be useless we all need to be practical.

What Does Practical Homeopathy Mean?

In some circles, the term “Practical Homeopathy” is synonymous with protocols.

Because it implies that anyone not doing these various multi-remedy recipes is useless.

Or they’re ineffectual or unsuitable because they prescribe one remedy at a time, as Samuel Hahnemann did, and as homeopaths have done for the last 200-plus years.

Dr. Samuel Hahnemann, MD, who died in 1843, is widely considered the father of modern homeopathy.

Probably the best known are the Banerji Protocols, developed at a clinic in India.

The protocols have spread around the world.

I can’t help but wonder if the popularity of the protocols, at least in the United States, is because strict Kentian homeopathy gained such a foothold.

But many classical homeopaths are not strict Kentians. They work much as Hahnemann did, treating a wide range of conditions. They don’t ignore the diagnosis. They work with it. They are very practical. They get results.

Kentian refers to James Tyler Kent, MD. He was a homeopathic genius who died in 1916, and his writings are still discussed today.

Kent’s brand of homeopathy treats people by looking at the totality of their symptoms.

One matching remedy is used to bring about a cure. Even in complex cases.

This system has strengths. Sometimes you see dramatic results.

But strict Kentian homeopathy often fails when pathology is present.

I learned this first hand as a young mother.

I took my child to a famous Kentian homeopath, hoping he could treat my son’s ear infection.

However, the practitioner wasn’t focused on the ear infection. Instead, he prescribed another remedy, based upon a psychological profile.

Not surprisingly, the remedy didn’t touch his ear infection.

Later that day, as my son’s vitality sank, we narrowly avoided the Emergency Room.

Luckily another homeopath stepped in. She treated the infection. Later, she successfully treated the tendency towards chronic ear infections, as well as food allergies. Under her care his immune system recovered. He could also eat a wide range of foods again, without ill effect.

She did this with single remedies, carefully matched to my son’s condition.

These remedies were given over time, in response to a shifting symptom picture.

As far as I’m concerned, this was practical homeopathy at its finest.

This healing happened long before protocols became so trendy in the US and elsewhere.

What Is Practical Homeopathy

There’s no designating body in the United States (or anywhere else that I’m aware of) that determines whether someone is a “practical homeopath.”

Anyone who’s certified can call themselves classical, practical, traditional, Kentian, Hahnemannian or any other title they choose.

What people need to be aware of is that most homeopaths are practical.

They treat a wide range of acute and chronic conditions with good results.

They work in layers, beginning with the most recent, distressing and limiting symptom.

Once that’s neutralized they work on the next layer.

This is how homeopathy is meant to be practiced.

Lately, though, the term “practical homeopathy” has become associated with the protocols.

I’m not here to discuss the pros and cons of the protocols. (You can read about those here, in an earlier article.)

Instead I’m just talking about the term “practical homeopath.”

Because the designation is confusing.

So I’ll try to add some clarity.

There are many good homeopaths who don’t use protocols. They use one carefully selected remedy at a time. Remedies may change as the case progresses.

Likewise, there are many good homeopaths who do use protocols, when they’re called for.

Both kinds of practitioners can be effective.

A practical homeopath is anyone who helps people get better.

So don’t be fooled by those who insist that only using homeopathic remedies in certain recipes means you’re a practical homeopath, while implying that every other type of prescribing is useless.

In the end, all that matters is whether someone’s health improves.

How To Find A Practical Homeopath

As always, the best way to find a homeopath is by word of mouth.

Ask your friends for a referral.

Or inquire at your local health food store.

Before settling on a choice, find out how the homeopath treats acute conditions.

Say, for instance, you’re taking a general remedy. It matches your psychological state. But, then, you develop a terrible cold.

Will your prospective practitioner treat the cold, so you heal faster, without complications?

Or will you be told to tough it out. Because taking another remedy will “interfere” with your general remedy?

If it’s the latter you won’t be working with a “practical homeopath.”

Because you want someone who will help you when you’re sick, as well as when you’re healthy.

Someone who can shift gears quickly when needed.

Someone who responds to your changing condition.

Someone who’s willing to do whatever it takes to get you to a better place, physically and emotionally.