What Happens When You Have A Covert Narcissist Friend? 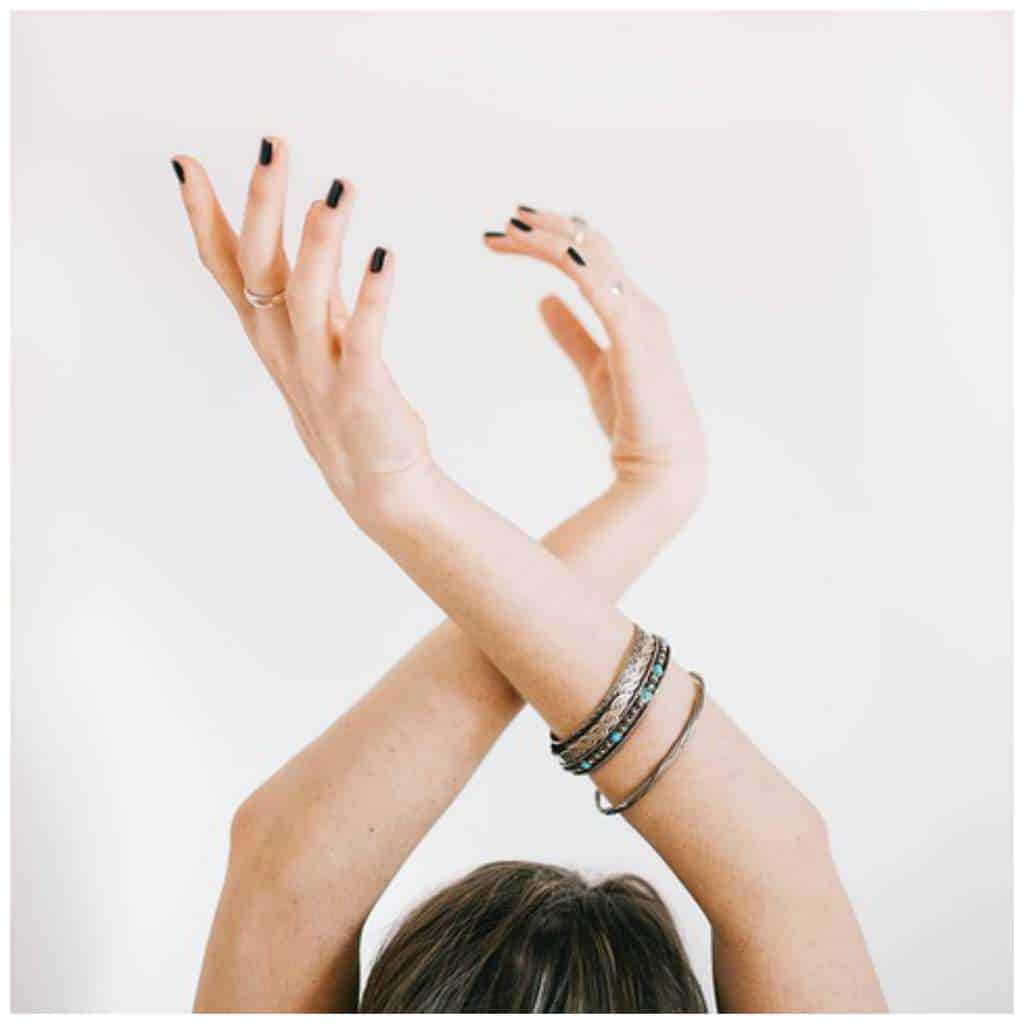 True friends are a blessing.

We laugh with them.

We cry with them.

We know they have our best interests at heart.

True friends want us to make the right decisions. Because they want us to be happy.

However, sometimes we get very unlucky.

Instead of a true friend, we attract a monster.

This is someone who pretends to have your back.

Because inside this person is deeply wounded and very miserable.

My own non professional theory is that malicious people strike out at someone else as an attempt to deflect from their own inner pain.

Hurting someone else provides temporary relief.

Plus, because this fake friend suffers from malignant narcissism. By virtue of this personality disorder, this means that he or she is insanely envious.

Someone with this kind of personality disorder can’t stand to see YOU so happy, precisely because they are so miserable.

A pathologically envious person such as the one I’m describing covets everything you have. Your job, your house, your marriage, your friends, your personality.

So he or she will systematically go about trying to steal it all from you.

Oftentimes, people who behave this way are what some mental health professionals call covert narcissists.

I personally believe these types of individuals are exceedingly dangerous.

Because they present as meek, mild, unassuming and trustworthy.

So we make the dreadful mistake of confiding in them.

What Happens When You Have a Covert Narcissist Friend?

Unfortunately, if you’ve read this far, you’ve probably encountered one of these characters.

It’s nothing to be ashamed of. It means you’re human.

Years ago, when I was more trusting, one of these wretched creatures entered my life and turned it upside down and inside out.

Sometimes I wonder how a platonic relationship between two women could be so devastating.

But let me explain.

It can take years to recover from the after effects of a covert narcissistic friend. Because they can do so much damage.

We have friends in the first place because we trust them.

When someone acts sincere, we take them at face value.

Covert narcissists are masters of disguise.

Oftentimes they use religion, their profession or volunteer work to mask their true intentions.

They play to our built-in assumptions.

For instance, we assume that all teachers, nurses and social workers are good people. They choose their occupation in order to devote their lives to helping others.

Much of the time, this is true.

However, predators are also be drawn to the helping professions, which offers a great cover. We tend to trust teachers and social workers. We don’t suspect they could have darker, ulterior motives.

Working in the “helping professions” also gives them access to a steady supply of vulnerable targets.

This is not a scientific sample. (I’m not a mental health professional, just a survivor.) But every female covert I’ve ever met had a cover. She was either very “religious” or she worked in the helping professions.

I once trusted everyone. I assumed that people thought like I did and tried to abide by rules of society.

But that’s not true for a dangerous minority. They have strong antisocial traits.

They don’t follow the rules. They feel no remorse. They are the proverbial wolf in sheep’s clothing.

When Friends Are Covert Narcissists

It’s a shock to learn that a trusted “friend” is secretly trying to destroy you.

Typically, you are not clued in until he or she has caused a great deal of damage.

There’s a good chance she’s even gotten to know your boss, if all of you don’t already work together.

(For all you know, the covert and your boss could even be having lunch together, at this very minute.)

So, in addition to the betrayal, you are left with a big mess.

It might take a long time to clean up that mess. Years, in fact. Some of the damage will be irreparable.

Some relationships that are never quite the same. I know this is something that happened to me. We fixed it as best we could. We moved forward. But the scar will remain forever.

It’s extremely difficult to have a normal relationship with a third party who’s been sucked into the vortex.

The covert narcissist will do everything in his or her power to sever your other social ties. (The game is to destroy you, socially, financially and otherwise. So trying to ruin your other relationships is likely part of the plan.)

In addition, you’ll most likely have trust problems going forward. (I sure did.)

I will never be able to trust again, like I did before this encounter.

But that’s not entirely a bad thing. I was way too trusting.

When A Friend Hurts You Deeply

Yes, I was way too trusting.

I automatically assumed that everyone I met was good. That every new “friend” had my best interests at heart.

Encountering a few covert narcissists cured me of that.

One woman, in particular, was extremely destructive. She’s the only I’ve thought about when I’ve written other posts on forgiveness.

How To Forgive A Narcissist And Move On

How To Forgive A Terrible Person

There was a period in my life where I attracted disordered personalities. This was the years following the death of someone close to me. Perhaps I was unusually vulnerable. The vultures sensed it.

So during that time I met a few people I definitely would have been better off without.

But they taught me valuable lessons.

One is that not everyone is good. Not everyone deserves to be in your life. Getting these people out of your life will leave room for better relationships. With people who truly enjoy your company.

There’s no good reason to spill your guts to someone you just met.

That, in fact, is probably dangerous.

Covert narcissists even more so. Because they’ve also managed to con you into assuming they’re mild and unassuming. (Nothing could be farther from the truth.)

Having a covert narcissistic friend is a terrible thing. He or she can and will turn your life upside down.

He or she WILL get to know others in your life.

Other relationships may suffer irreparable hard.

You’ll be left with a mess to clean.

But life goes on and you’ll survive.

Better and stronger for the experience.

We expose them when we shine light on their aberrant behavior.

I am especially interested in shining light on adult female narcissism, as it gets little coverage and the perpetrators often get a pass because they are women, so it’s assumed they’re caring and nurturing.

Anyway, I think it’s important to get the word out.

Adult female narcissists are a thing.

Does it seem like there’s more of them around?

Not your imagination. There’s documented proof that narcissism is on the rise. This personality disorder affects grown women, who often bully other grown women.

So, yes, it does appear as if Women Are Getting Meaner. Below you can see a link to my eBook that attempts to explain what’s been happening.

My book also gives you tips for dealing with these overgrown meanies. 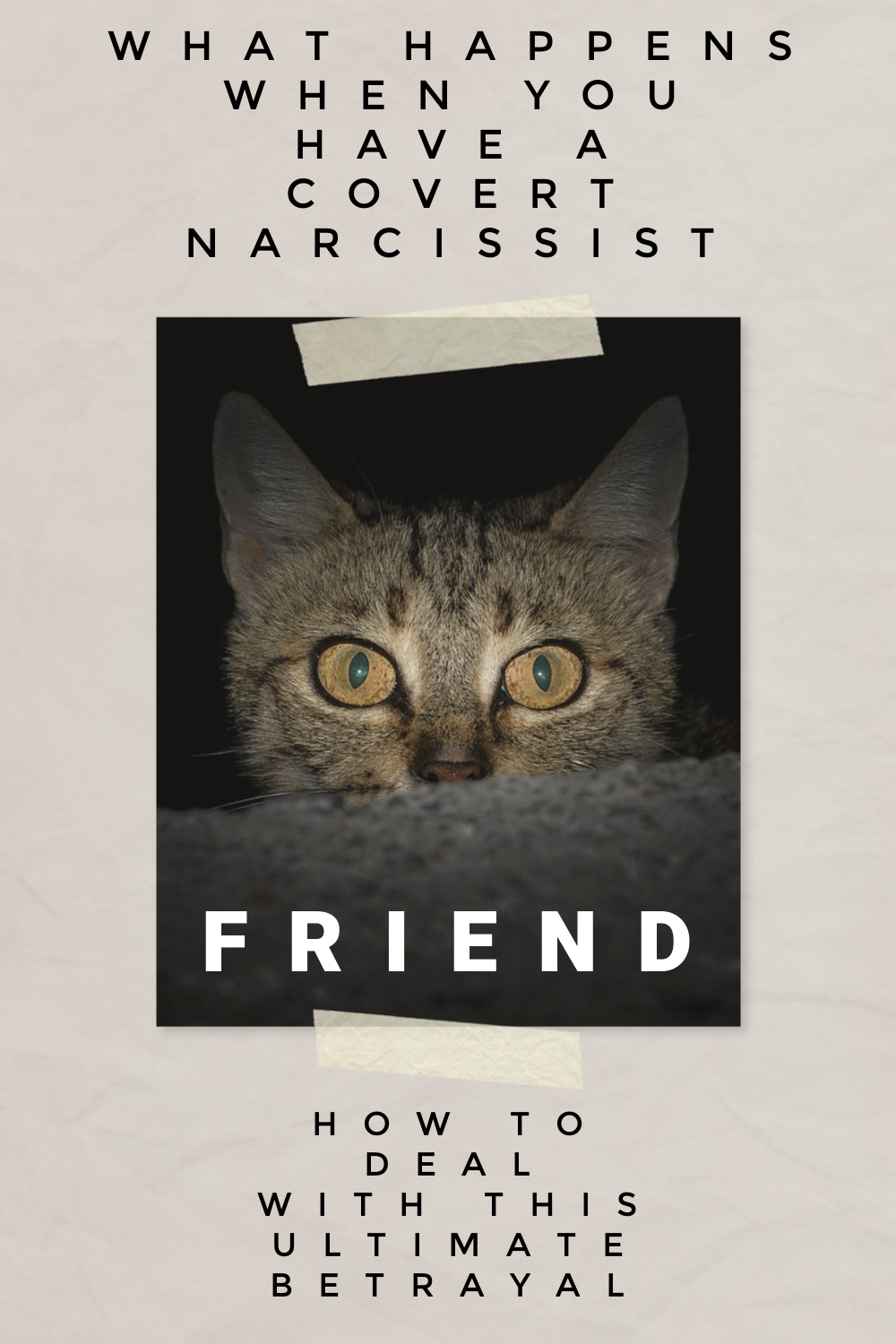 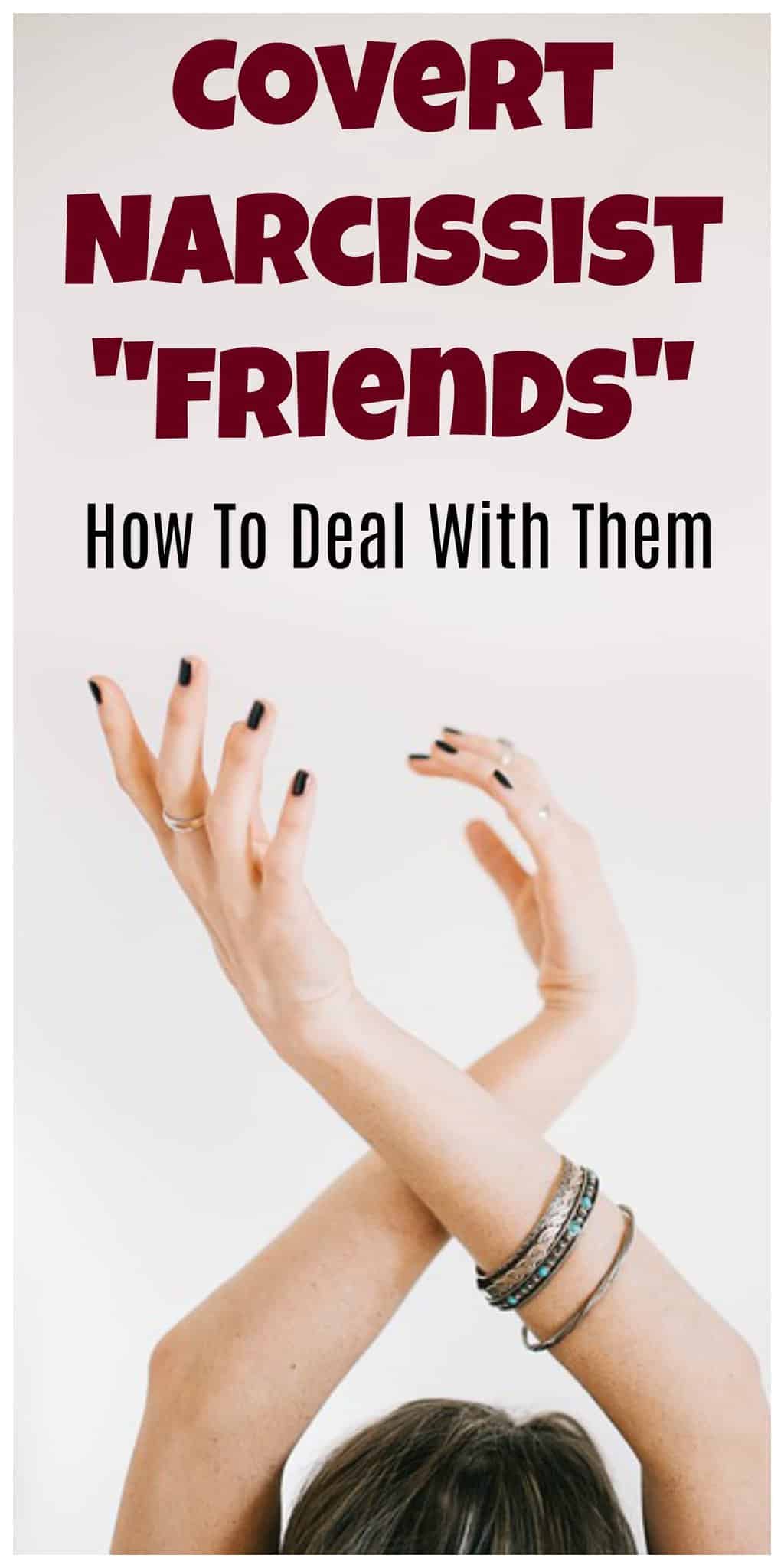 Leave a Comment
Previous Do Indoor Plants Come With Health Benefits?
Next Why You Should Avoid Carageenan