What Is A Homeopathic Nosode? 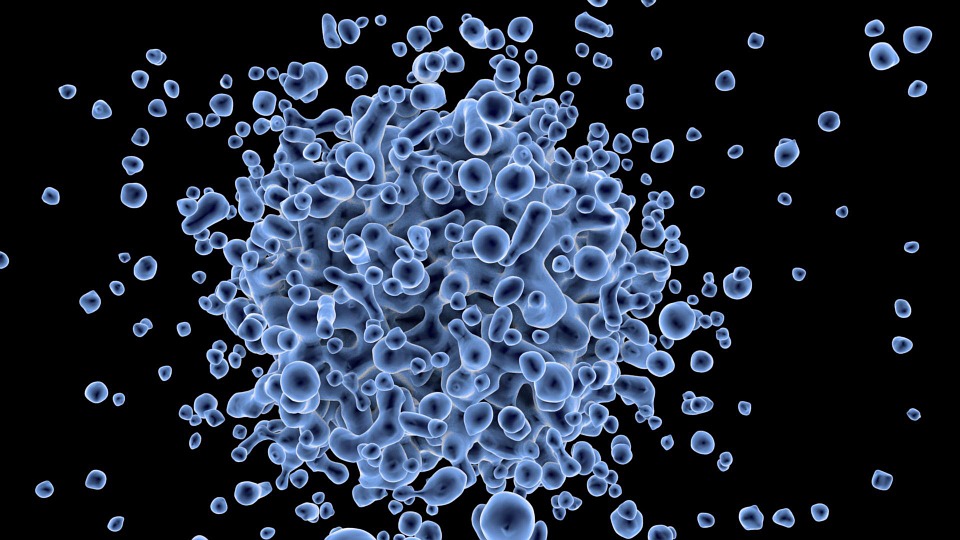 Anyone learning homeopathy will soon hear about “nosodes.”

They are remedies made from diseased tissue.

They’re often used as “intercurrents,” in between regular remedies.

It’s often said that only professional homeopaths should use nosodes.

In general, this is true.

For a couple of reasons.

One is that when you’re at the point a nosode is needed the case is complex.

Also, we all have these defects in our bodies called “miasms.”

Most of the time they’re dormant, causing no trouble. We want to keep it that way.

That’s why you don’t want to keep hitting your body with a nosode you don’t need.

Because it can wake a sleeping miasm.

Like a cranky toddler, it probably won’t want to go back to bed.

You can spend a lot of time coaxing it to settle down.

I’ve seen examples of this on various Facebook posts.

Unfortunately, reckless use of nosodes may bring on a new layer of symptoms.

All of which could have been avoided with careful prescribing.

This is why most homeopaths say nosodes are best used by professionals.

Trust me, we’re not trying to generate more business.

We’re trying to save you time, trouble and money.

There are some exceptions, though, which I’ll talk about later.

What Is A Homeopathic Nosode?

(This post contains affiliate links. If you purchase anything I receive a referral fee at no extra cost to you.)

One of the most commonly used nosodes is called Carcinosin.

This is often deployed after other remedies have failed.

Or you realize someone is putting out a symptom picture of multiple remedies.

Carcinosin is made from cancerous breast discharge.

But, fortunately, none of the original substance remains.

Given when indicated, this nosode has helped countless people.

Even if they’ve never had cancer.

It’s a good example of how a nosode can become a major homeopathic remedy.

Yet it’s best used by professionals.

Because anything that requires Carcinosin is deep seated.

Beyond the scope of simple remedy suggestions.

Do You Need To Be A Homeopath To Use Nosodes?

Some other commonly used nosodes include:

Should I Use A Homeopathic Nosode?

There are various other commonly used homeopathic nosodes. Including Streptococcinum and Staphylococcinum. These are often recommended for recurring infections.

In fact, whenever you see that the name of a remedy ends in “inum” this means it’s a nosode.

Earlier in the article I talked about exceptions.

Because some nosodes should be in everyone’s home.

Regardless of whether they’re a seasoned homeopath or just starting out.

One of them is Pyrogen.

This nosode is made from the pus of rotten meat.

Through the years it’s undoubtedly saved many lives.

It’s used when people are very sick with a high fever.

They’re in a septic state. Other remedies have failed.

Things are desperate and the fever is raging.

This is when you want Pyrogen on hand.

Of course, by this time you should also be working with a homeopath. As well as planning for emergency medical care.

But what if you’re stuck in a remote area? With no access to doctors?

This is why Pyrogen should be in every first aid kit, as well as in the house.