What Is Directed Conversation?

Directed conversation is intended for your ears only.

But what the heck is it?

And why do malignant narcissists do it?

Directed conversation is a scripted exchange between the narcissist and at least one other person.

The conversation takes place within your earshot.

This scripted discourse is intended for you, and for you only.

The perpetrators set up the conversation up so you’ll hear it. Just you. But they pretend it’s a private talk, just between them.

You’re not “supposed” to be listening. You’re not supposed to know what they’re talking about.

But they set it up so that you hear every word.

Because they want you to.

Directed conversation is done to weaken you. To unnerve you. To make you feel unsettled.

Scripted conversation typically happens far along in the bullying process. After the narcissist has won just about everyone else to her side.

Here’s an example of directed conversation, which could happen in a workplace. (Office bullying has reached epidemic levels, according to the Workplace Bullying Institute.)

So here’s how it could go.

What Is Directed Conversation?

You’re seated at your cubicle.

The office bully and two other coworkers are talking. In low voices. But you can still hear them.

They discuss details of a meeting, which the three of them just attended.

But. inexplicably, your invitation didn’t arrive.

You’re perplexed. Your feelings are hurt. Why weren’t you invited?

It’s part of a pattern of feeling excluded. Or left out of the loop. Sometime you’ve been noticing.

The narcissist knows how you feel. Because she’s the office bully. You’re the target.

Furthermore, in her diabolical way, she has manipulated the situation to leave you on the sideline. (Malignant narcissists are masters of manipulation.)

The narcissist’s mission is to drive you into the unemployment line.

Directed conversation is part of the agenda.

Why Narcissists Use Directed Conversation

The office knows you feel bad about being excluded the meeting. No surprise this happened. Since she’s spent the past year undermining you.

(This is why you’re no longer being invited to meetings.)

The directed conversation was scripted to drive the point home. That you were excluded.

(Social exclusion is a form of bullying. It’s designed to inflict maximum psychological damage. It seems to be the favorite form of bullying among adult female bullies.)

But, in order to have a conversation, you need at least one more person.

Adult narcissists rarely operate alone. They excel at pulling others into the drama.

With direct conversation, you need at least one “partner in crime.”

This person may be an innocent bystander. Or the exchange may be planned beforehand.

In that case, the other person becomes a flying monkey.

Flying monkeys are recruited by the narcissist to inflict pain.

Directed conversation is a form of bullying. Just as exclusion is a type of bullying too.

The scripted verse is designed to hurt you. To make you feel less valued.

Directed conversation is mixed with a bit of gaslighting. Which makes it more sinister. Because gaslighting is a series of actions designed to make you doubt your perceptions.

So the speakers pretend they’re having a private conversation.

Except they purposefully let you hear it.

Directed conversation can happen in social settings too.

The motive is the same. To hurt. To humiliate. To bully.

So how do you respond?

How do you fight back?

Unfortunately, there’s little you can do. Except pick yourself up and move on.

By the time you see such a dynamic the atmosphere has turned toxic. There’s no reasonable way to win, since the social cards are stacked against you.

Things have gotten really bad when two or more morally disordered people gang up on you, to engage in “directed conversation.”

Remember that they’re the problem. Not you.

When you spot directed conversation, it means you’re dealing with toxic people. And they’ve created a toxic environment.

So your best bet is to escape.

Move forward and on with your life.

Away from anyone who’d stoop so low as to pretend to have a conversation, but let you overhear it.

To provoke you. To shame you.

Only very sick people would participate in directed conversation.

Knowing that you’re dealing with at least one sicko gives you perspective.

Yes, you may have to walk away.

But not from anything good.

(Directed conversation is also used to let the target know he or she is under “surveillance.)

The above is an overview of what directed conversation is, and why people with character disorders do it.

If you’re a victim, you have my condolences.

But the good news is that you can move past it. You will be in a better place. The bullies in your life will continue playing the same games with someone else.

Adult bullying is a topic near and dear to my heart because it happened to me. I am healed. But still shocked at the idea of how ugly it was.

I’m not a mental health professional. So please don’t make big life decisions based upon what I write.

However, I have walked the walk and lived to talk about it. I want to tell the world that adult female bullies exist, and that they’re probably a lot more common than we’ve been led to believe.

I honestly believe adult female bullying has become an epidemic. So I wrote a book called Are Women Getting Meaner?, which you can see below.

Healing involves forgiveness. Even if the bully won’t apologize for or acknowledge bad behavior. You can also see my other book called How To Forgive A Malicious Person.

Directed Conversation What Is It? 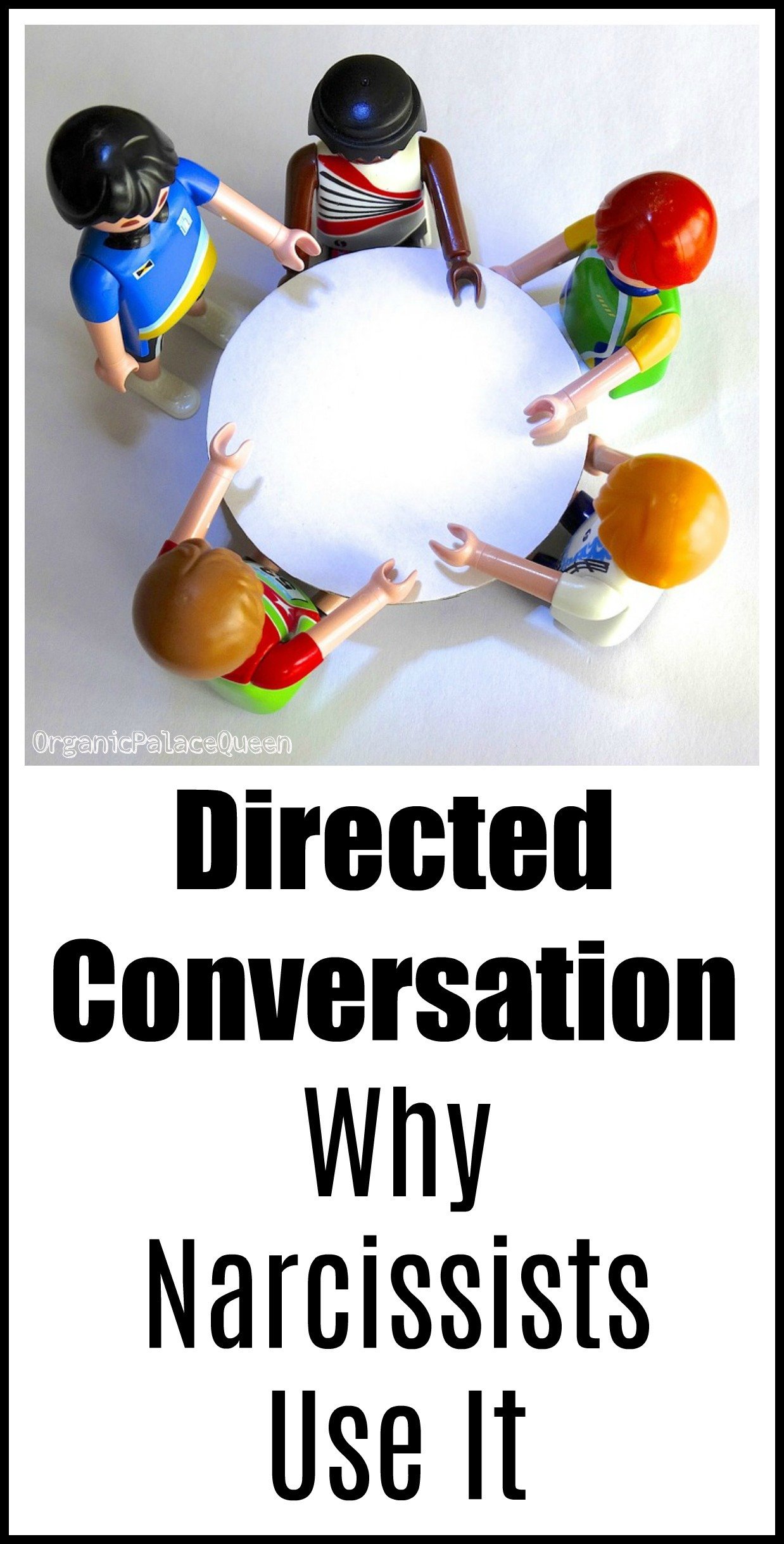