What Is Forest Bathing? 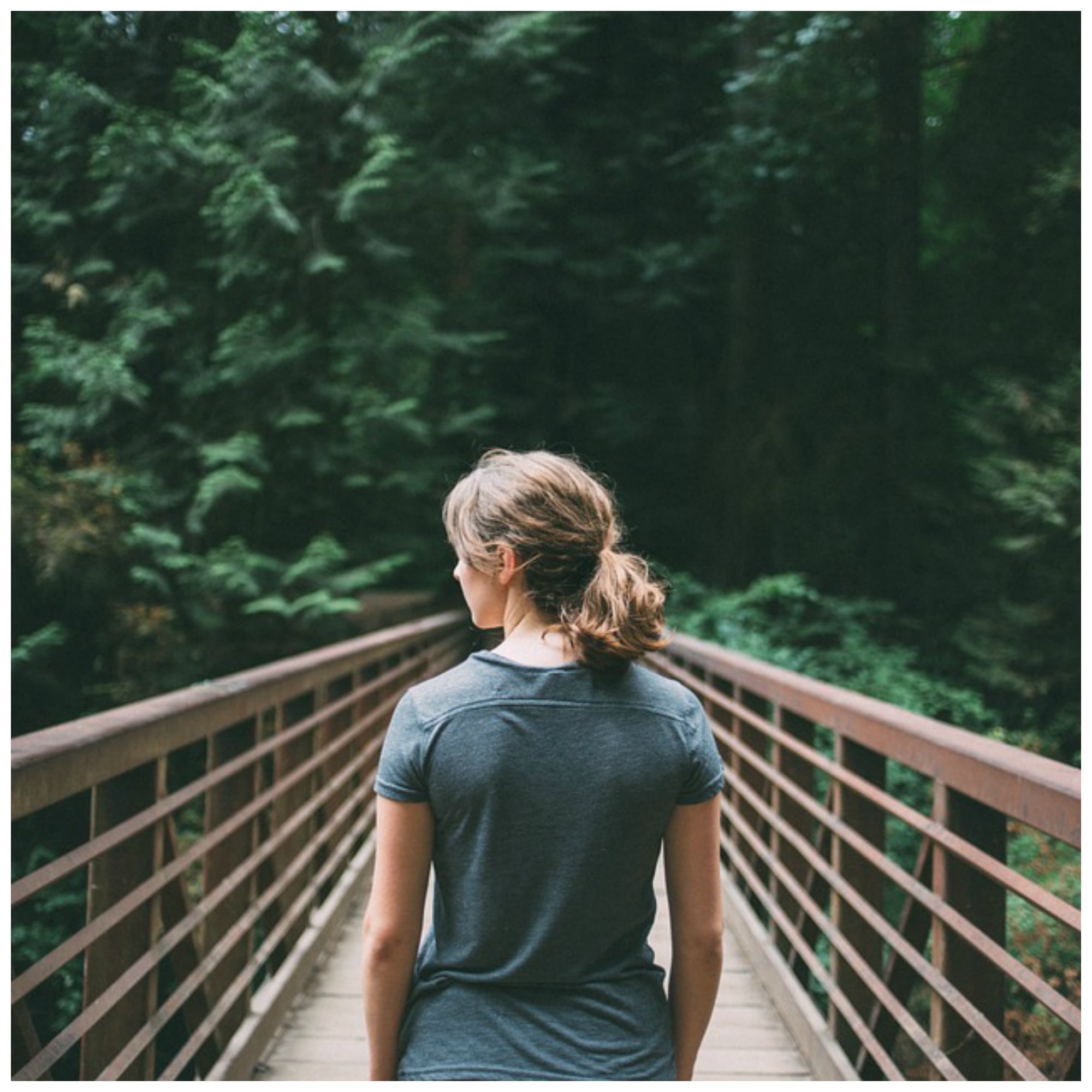 One of the things I’m most thankful for is where I live.

I don’t live in the fanciest of houses.

My community is not the most upscale.

But my relatively small backyard is bordered by a small forest.

The forest is very close to our back deck.

In warm weather, when we open the back door, it’s almost as if the forest extends into our home.

For this I am most grateful.

There’s something so soothing about looking at trees. I’ve often said to my husband, “We’re so lucky we live here.”

But it’s more than just aesthetics. There are potential health benefits that go along with being in and around trees.

Researchers have found that people who spend a lot of time around outdoor plants enjoy better health. They appear to have significantly lower incidence of various chronic conditions and diseases.

Spending time among trees is also known as “forest bathing.”

Forest bathing is very popular in Japan. There, it’s known as “Shinrin Yoku.”

There are various theories as to why forest bathing appears to come with health benefits.

These include the psychological boost or feelings of relaxation associated with being outdoors.

What Is Forest Bathing?

But there may be another reason, which has to do with the trees themselves.

It’s been speculated that trees emit various compounds, which may be responsible for some of the benefits.

These phytochemicals would be inhaled, similar to how we breathe in molecules of essential oils when we put them in a cold air diffuser.

It’s been demonstrated that essential oils can exert a positive effect upon the mood. They’ve also shown antimicrobial action in the lab.

There’s a growing body of evidence to suggest that essential oils are good for us.

Intuitively, it would seem as if being around plants themselves would be as well.

It looks as if if forest bathing is an exciting area of research.

So far, we know that being surrounded by green can reduce cortisol levels. This is really important because elevated cortisol is associated with stress.

Excess cortisol can cause high blood pressure, as well as elevated blood sugar. This metabolic imbalance can also result in chronic inflammation, a common factor in a wide range of conditions.

Cortisol is sometimes called the “stress hormone.” I’ve also heard to referred to as the “death hormone.”

So anything that naturally reduces cortisol can only be good for us.

One 2018 study that ran in the Environmental Research journal found that benefits of “greenspaces” also include reduced risk of preterm labor, fewer strokes and better cancer outcomes.

Why Forest Bathing Is Good For Us

These findings published in the Environmental Research journal support earlier research, which advanced the cause of “forest bathing” as an antidote to “technostress.”

A 2017 review published in the International Journal of Environmental Research and Public Health noted the longstanding use of “forest bathing” in Asia.

“Research conducted in transcontinental Japan and China points to a plethora of positive health benefits for the human physiological and psychological systems associated with the practice of Shinrin-Yoku,” according to the authors.

The review authors also pointed out that spending time outdoors has a long history of medicinal application, dating back thousands of years.

Hundreds of years ago, the noted European physician Paracelsus believed that “The art of healing comes from nature, not from the physician,” according to this review.

In the late 1800’s, both European and American sanitoriums emphasized spending time outside.

The idea that reduced stress, physical activity, nourishing food and spending time in the great outdoors fell out of favor in the 20th century. This was the advent of pharmaceuticals.

But I’m happy to report that forest bathing is making a comeback.

And I’m so thankful to live in an area bordered by trees. Trees are so close they almost touch my back deck.

Forest bathing is free. It’s easy to do. And it’s available to almost everyone, even city dwellers.

This is really good news for the people in my Facebook group, which is dedicated to natural remedies for chronic pain.

Because the available research indicates that spending time around greenery can result in less pain and depression. (Per the results of a 2016 Korean study published in the International Journal of Environmental Research and Public Health.

The Health Benefits Of The Great Outdoors 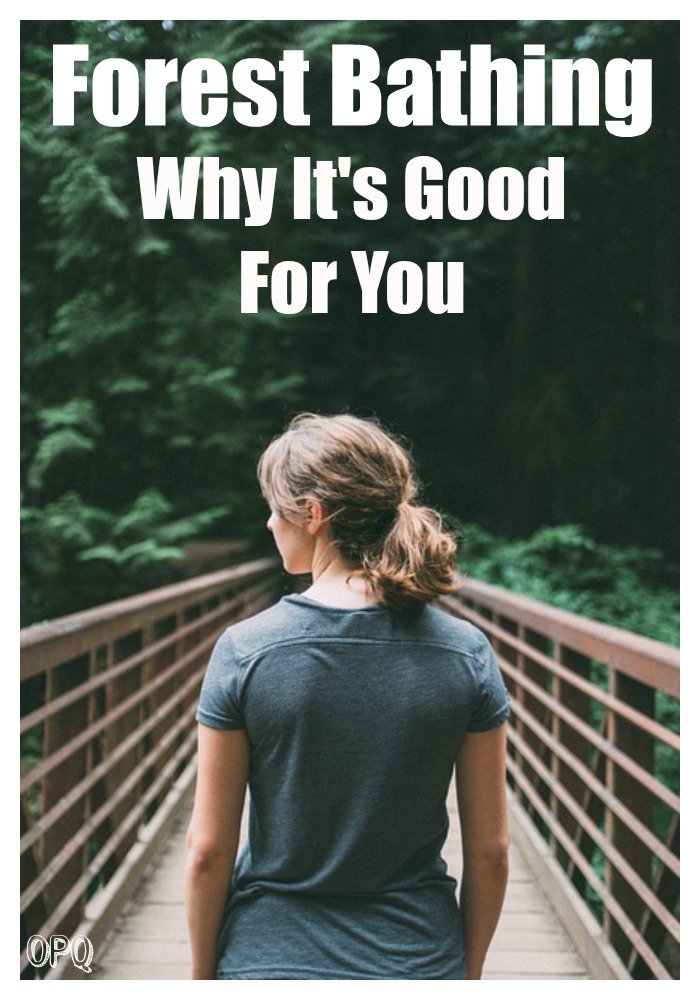 Leave a Comment
Previous Can Cabbage Leaf Wraps Relieve Pain?
Next Why I Don’t Recommend Foraging