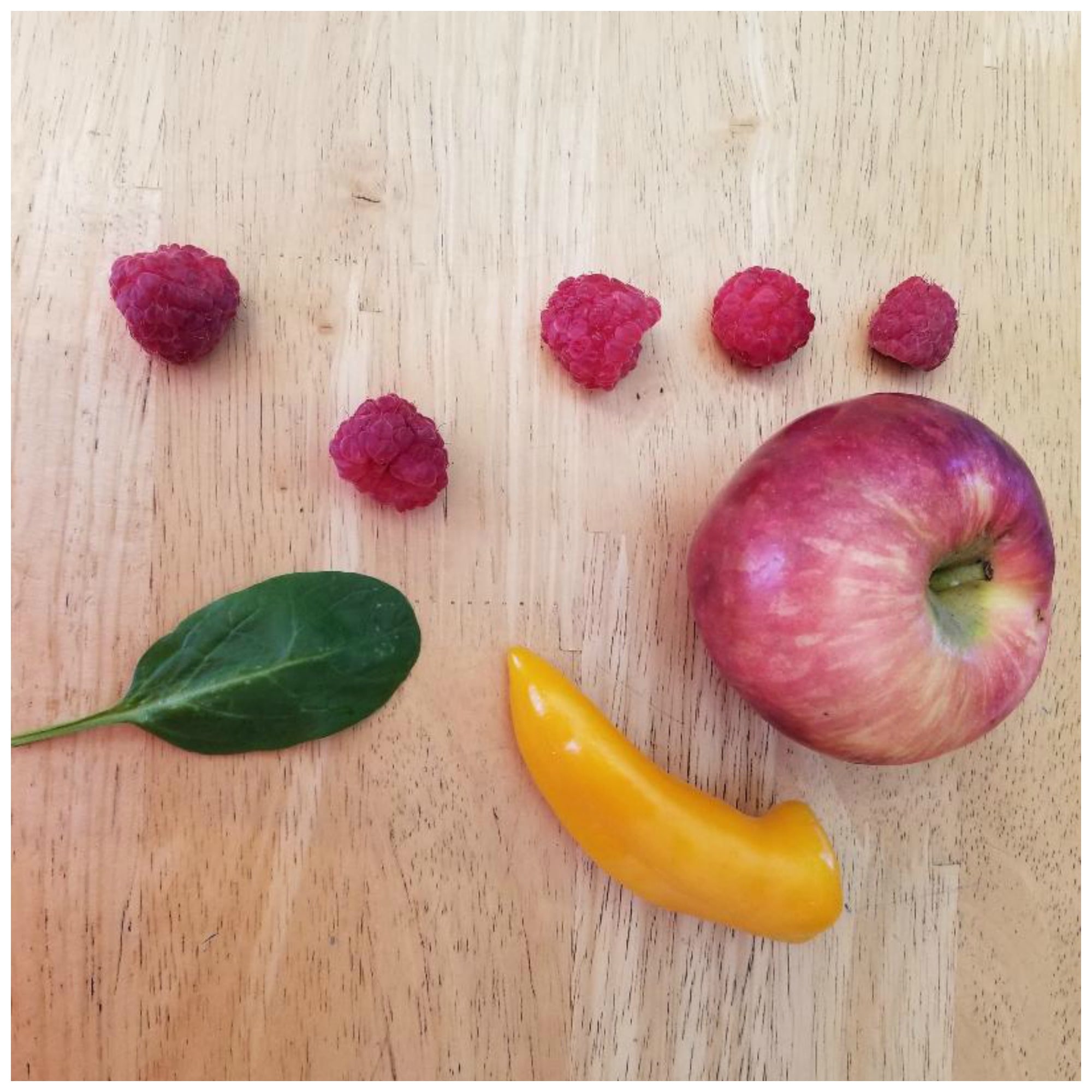 Each year the Environmental Working Group puts out its “Dirty Dozen” list.

These are the fruits and vegetables most heavily sprayed with potentially toxic pesticides.

The list that’s widely reported includes the 12 crops most likely to contain pesticide residue. In some cases, multiple pesticides were found on the same plant.

Each year the list is a little different, depending upon the findings. I’m writing this post in 2019. So this year’s list includes the usual suspects, plus a surprise or two.

Strawberries and grapes seem to always rank high. No matter what year the list is compiled.

Potatoes do too. Even though they grow underground.

This year kale is also on the top 12 Dirty Dozen list, occupying spot number 3. So organic kale it is.

Actually, I try to buy mostly organic produce. But that’s not always possible, depending upon where you live.

Also, not everyone can afford organic fruits and vegetables, which are more expensive than regular produce.

So knowing that some types of produce are loaded with pesticides. Others contain just trace amounts, even if they’re not certified organic.

Knowing this helps you shop more carefully. At the very least, you’ll want to wash “dirty” produce very well. (However, this still won’t remove all the chemicals.)

This year’s Dirty Dozen list is more inclusive than just 12 items. It’s really a list of 47 different kinds of fruits and vegetables, and how they rank in terms of pesticide residue.

If you’re on a tight budget, or you live in an area where organic produce is not readily available, then these top of the list fruits and vegetables are the ones to watch out for.

Potatoes are another matter. A difficult one too. I try to eat gluten free. So that means potatoes are often on the menu.

Yet, at the same time, it’s hard to find good fresh organic potatoes where I live. A lot of times the USDA Certified Organic potatoes are green and starting to sprout.

This means they’re not good to eat. Because green colored potatoes contain high levels of a neurotoxin called solanine.

So, in that case, I buy regular potatoes out of necessity. I make sure to scrub them very well with baking soda and water before cooking them.

The fact that kale contains a lot of pesticides was a surprise this year. In other year’s it hadn’t ranked in the Dirty Dozen.

But the EWG has found that more than half of the kale sampled in the United States contained a pesticide called Dacthal, a possible human carcinogen. (This chemical is also used on non-organic broccoli, sweet potatoes and eggplant.)

I wish we lived in a place where organic food was plentiful and available to all. But we’re not there yet.

In the meantime we need to get creative. Some of us need to prioritize, in order to avoid pesticides.

One thing I’ve found really helpful is shopping at Aldi for organic produce. This is a discount chain that’s spreading rapidly throughout the United States. It carries a lot of junk food. But it also sells a growing selection of USDA certified organic food, including produce.

But you will be pleasant surprised at your total grocery bill, at the checkout.

Farmers’ markets also offer a potential way to save on organic (or close to it) produce. You can talk to the farmer directly about what pesticides are used. The fruits and vegetables may not have official USDA Organic certification. But practically they may be grown without pesticides.

Here’s an earlier post about How To Save Money On Organic Food.

How To Avoid Dirty Dozen Produce

The Dirty Dozen has a nice ring to it. But the EWG actually lists more fruits and vegetables that also contain pesticide residue. Number 13 through 24 for include:

This list is compiled for 2019. But I’ve been following the Dirty Dozen for years. There’s not a lot of variance from year to year.

The takeaway message is that potentially toxic chemicals are found in the food supply. You can avoid these by eating organic produce.

Even if produce ranks low for pesticide residue, there’s still something else to think about.

The Environmental Working Group notes that some sweet corn and papaya sold in the US may be genetically modified.

I avoid buying genetically modified food because of a French study showing that lab rats on a diet that contained GMO’s developed huge mammary tumors.

Even though this doesn’t prove the same will happen with humans, I’ve decided the animal studies are alarming enough.

Summer squash ranks somewhere in the middle of the EWG produce list. But some of it may also be genetically modified.

Other types of produce sold in the United States are not genetically modified, as of when this post was published. 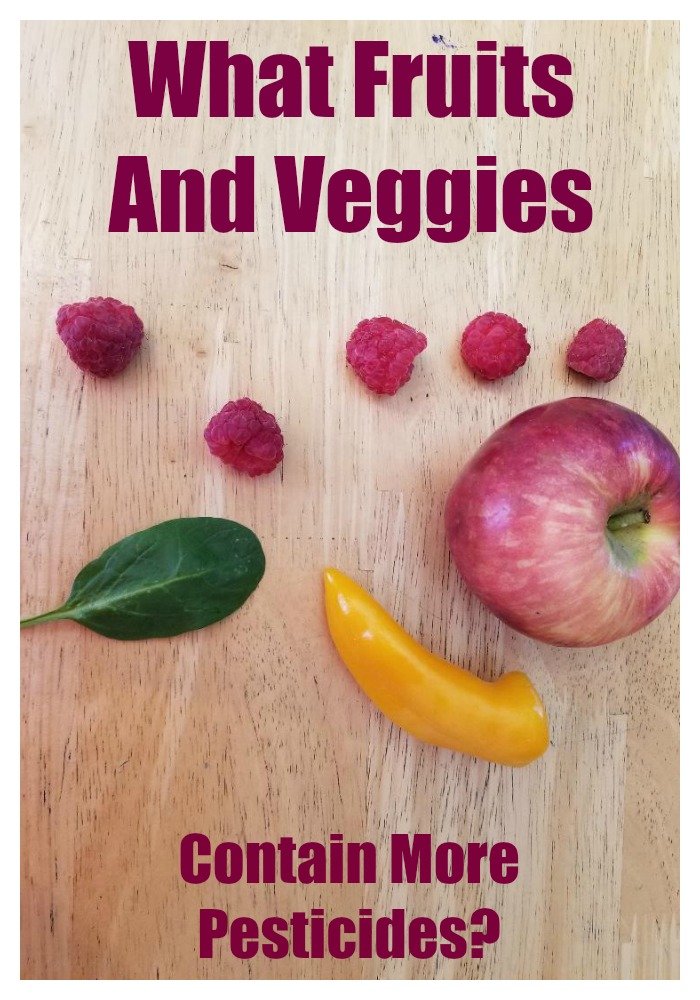 Leave a Comment
Previous When Someone Seems Too Good To Be True
Next Are Ramen Noodles Bad For You?