What Soda Does To Your Body 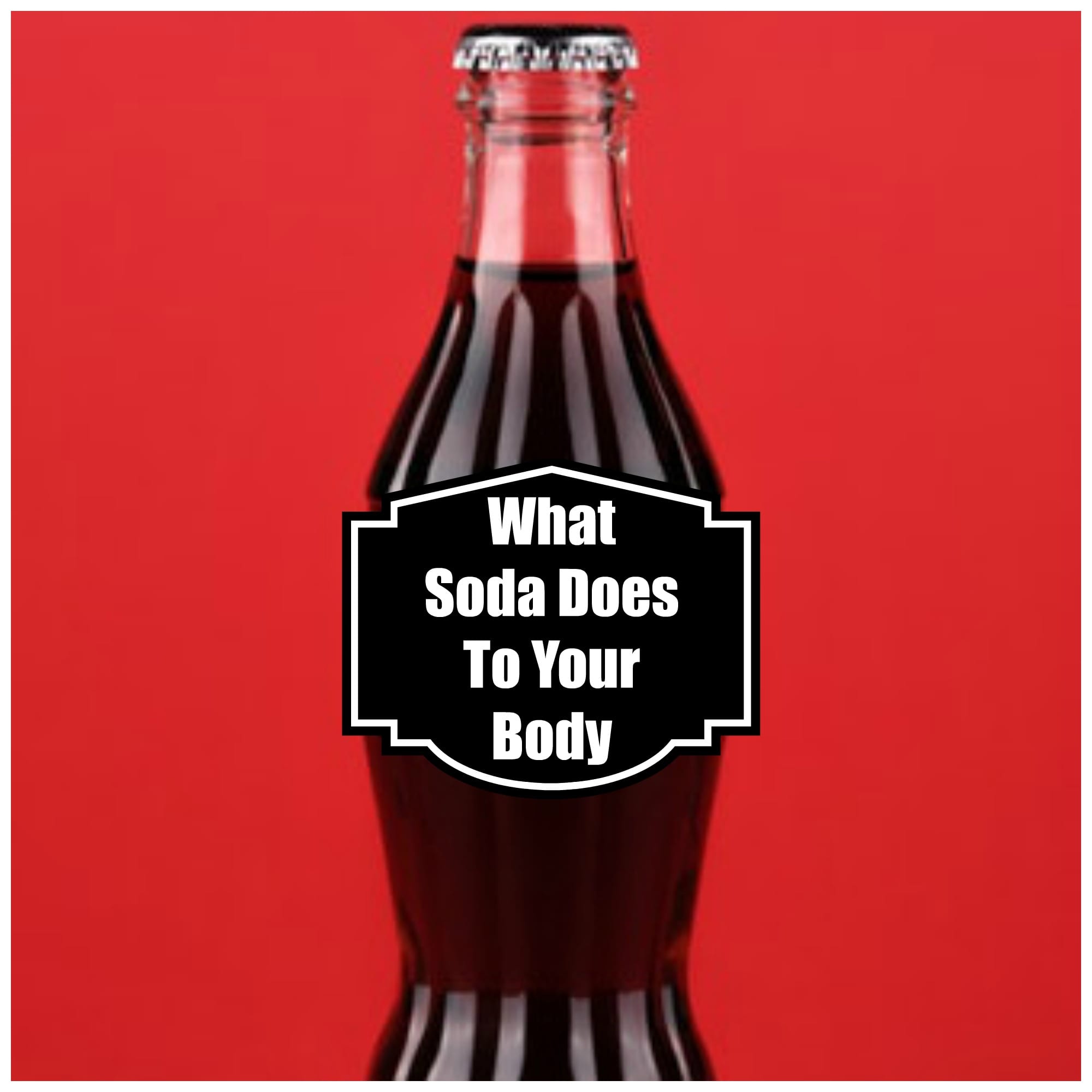 Soda is one of the last things you want to put into your body.

When I’ve taken my young nieces and nephews out for lunch, right up front, I tell them “no soda.”

I don’t have to say that to my own children. Because they already know.

Soda never comes into the house, except if we’re having a large gathering.

I’ve tried hosting totally soda free parties. But, invariably, someone wants soda so badly that we end up leaving our guests and running to the convenience store to get some.

Why people like soda so much in the first place is a mystery to me. But each to his own.

I do wonder, though, if soda is addicting.

Apparently I’m not the only one who has raised this question. A quick Internet search pulled up a number of articles attempting to explain why some people love their soda.

What Soda Does To Your Body

Before I get to the reasons why soda is so bad for you, I’ll try to answer the question of whether it’s physically addictive.

It does seem to be psychologically addictive, judging by the way some people seem to believe they can’t live without it.

But does it create a physical dependency?

Actually, that’s possible. Because many types of soda contain caffeine. If you’re a coffee drinker, you already know that caffeine is addictive and difficult to give up.

The soda industry says soda is not addictive.

But Stefanie Sacks, a nutritionist interviewed by the online magazine Health seems to differ.

“People really can become addicted to soda, so you have to be a realist and not an idealist,” she was quoted as saying.

Sacks is also the author of What The Fork Are You Eating, which you can see below.

I highly recommend reading this book for anyone who wants to upgrade their diet. I like the fact it steers away from fads and hard to follow diet plans.

Caffeine is mildly addictive, according to the mainstream authority site WebMD.

Soda also contains sugar. A lot of it. One can of soda contains 39 grams of sugar. One ounce of dark chocolate contains 14 grams. (Personally, I’d rather exceed my healthy sugar intake with chocolate, rather than soda.)

WebMD has a slideshow about sugar dependency. It explains that our brain recognizes sugar as a “reward,” which then makes us want more of it.

For people accustomed to eating a lot of sugar, this can be a tough habit to break, because their brains are used to that “reward,” WebMD explains.

What Does Soda Do To Your Body?

I mentioned the amount of sugar found in soda. But the form of sugar is also of concern.

High fructose corn syrup is a processed concoction not found in nature. It is metabolized very quickly, putting a strain on the liver, and can lead to a condition called “fatty liver,” according to Dr. Mark Hyman, MD.

Also, high fructose corn syrup may be contaminated with mercury during the production process.

You can read more about the potential dangers of HFCS in one of my earlier posts.

Also, high fructose corn syrup is made from corn. So it’s very likely to contains GMO’s. Because nearly all of the corn grown in the United States comes from genetically modified seed.

Whether GMO’s are bad for us is a matter of great debate. However, you should know that a French study found that lab rats who ate genetically modified feed developed large mammary tumors.

Does Soda Cause Diabetes?

Diabetes is a major health problem in the United States, where it’s estimated that it affects nearly 10 percent of the population.

Type II diabetes, which accounts for a large share of the total, is largely preventable with lifestyle changes, including sugar reduction.

And we have proof that soda is partly responsible for the diabetes epidemic.

The website Medical News cited a 2010 study that found that people who drink a can of soda a day run a 26 percent higher risk of developing diabetes.

However, this doesn’t mean this risk is mitigated by diet soda. People who consume artificially sweetened soda are also at higher risk for diabetes, according to a 2018 study that ran in the Current Developments in Nutrition journal.

Aspartame and some other artificial sweeteners are highly controversial. If you’d like to read more, here is an earlier post I wrote on aspartame.

An elevated risk of diabetes should be enough to convince people to stop drinking soda. Diabetes has devastating effects upon the entire body, and can lead to nerve and kidney damage. It also raises your risk for heart attack and stroke.

But soda can also damage your teeth and possibly your bones as well, according to WebMD. The exact mechanism isn’t know. But one theory is that the phosphoric acid found in soda may be the culprit. More research is needed though. 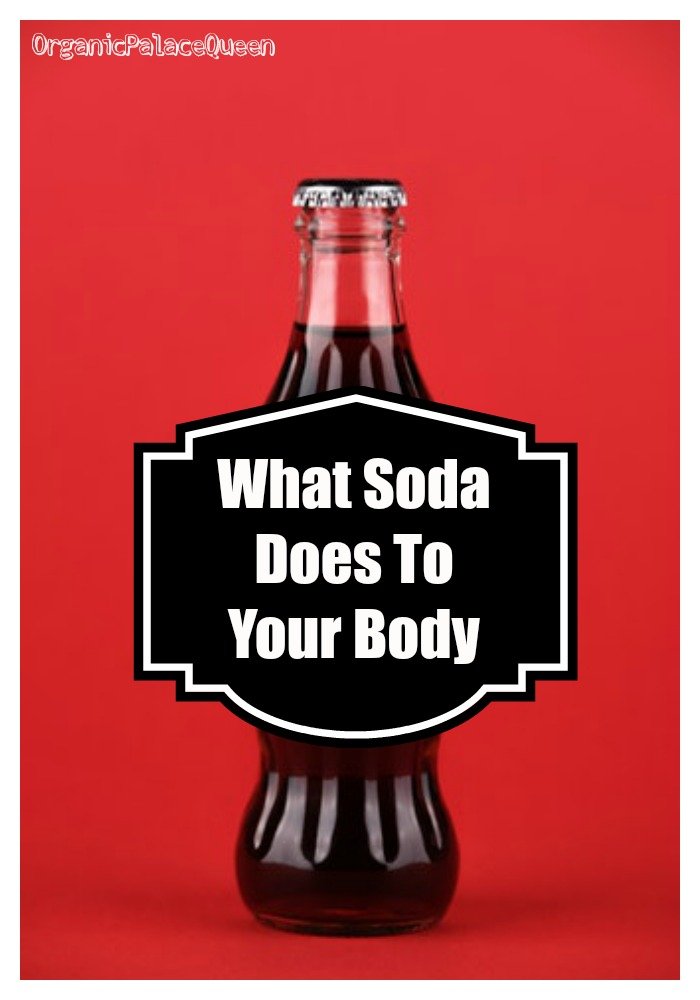