Where Can I Get Kombucha Tea? 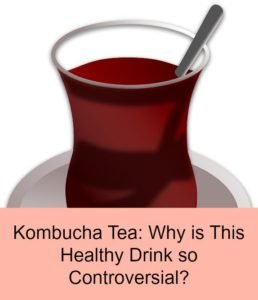 Prescription drugs kill an estimated 100,000 people a year, in the United States alone. This toll climbs a bit if you also factor in the fatalities caused by over-the-counter pain relievers and other medications. Acetaminophen, for instance, claims the lives of about 1,000 more.

Therefore, you’d think that all efforts would be focused on searching for safer plant-based alternatives that can potentially lead to better health. Or, at least, you’d hope that if a potentially effective drug-free option was available, the scientific community would get excited.

Some people think that kombucha tea is a good health tonic. This fermented drink is said to be able to boost your immunity, detox your liver, help your digestion and reduce inflammation, as well as add nutrients, antioxidants and enzymes to your diet. There’s even evidence kombucha is a potent natural cancer fighter. It also contains compounds that can kill dangerous pathogens.

Kombucha has been safely used for thousands of years in Asia and in Russia. According to other published reports, in China this drink is known as “The Immortal Health Elixir.“ It arrived in the United States during the 1990’s, and has surged in popularity since.

What are the Potential Health Benefits of Kombucha Tea?

Many people are crazy about kombucha tea, which is regular tea fermented with strains of beneficial yeast and bacteria. These are healthy microbes, which we need for optimum health, as they aid the digestive process. The drink is made by adding a starter culture, known as a “scoby,” to tea. The mixture is then allowed to ferment for about two weeks.

Despite the fact some mainstream medical authorities advise not drinking kombucha, it’s widely consumed and always stocked in the health food stores. Annual sales are estimated to exceed $122 million. People drink this fermented beverage both to prevent illness and to support their body if they’re fighting a chronic disease.

However, kombucha also has its detractors.

One warning comes from the Mayo Clinic. On its site, it notes that kombucha may be unsafe, partially because it could be stored in ceramic pots, which may contain lead. It is true that kombucha does need time to ferment. The safest way to store any type of food or drink is in a glass jar.

In 1995, there was one death reported in a woman who drank kombucha tea, according to the website Natural News. However, she was already in very poor health when she consumed this beverage, and she suffered from a number of serious ailments. Also, no direct connection was made between this tea and her demise.

Pregnant woman may want to avoid kombucha. But this is true of all herbal remedies during pregnancy, unless directed to do so otherwise by a healthcare professional. Also, I must point out that I’m not a doctor. On this site, I never make claims that any natural product will solve a particular health problem. All I can do is present information that’s already published elsewhere. I also share my own positive experience of using natural medicine to recover from adrenal fatigue and severe nerve inflammation.

Where Can I Get Kombucha Tea?

You can buy bottles of premixed and fermented kombucha tea. However, if you like this drink, and you find that it makes you feel better, a more practical way to go is to brew your own.

Everything you need is included in this Kombucha Starter Kit, which you can see below, including organic kombucha. This kit contains everything needed to brew one gallon of organic kombucha, as well as the starter culture, which will last indefinitely. This means you can use it for years to come, since all you have to do is replace the tea (it must be caffeinated, or it won’t work) and the organic sugar. If you’re on a sugar restricted diet, talk to your doctor. However, it appears as if the sugar is consumed by the friendly microbes, so it’s broken down before you drink it. This kit also contains pH test strips, a thermometer and a gallon-sized glass jar to store your kombucha while it ferments. 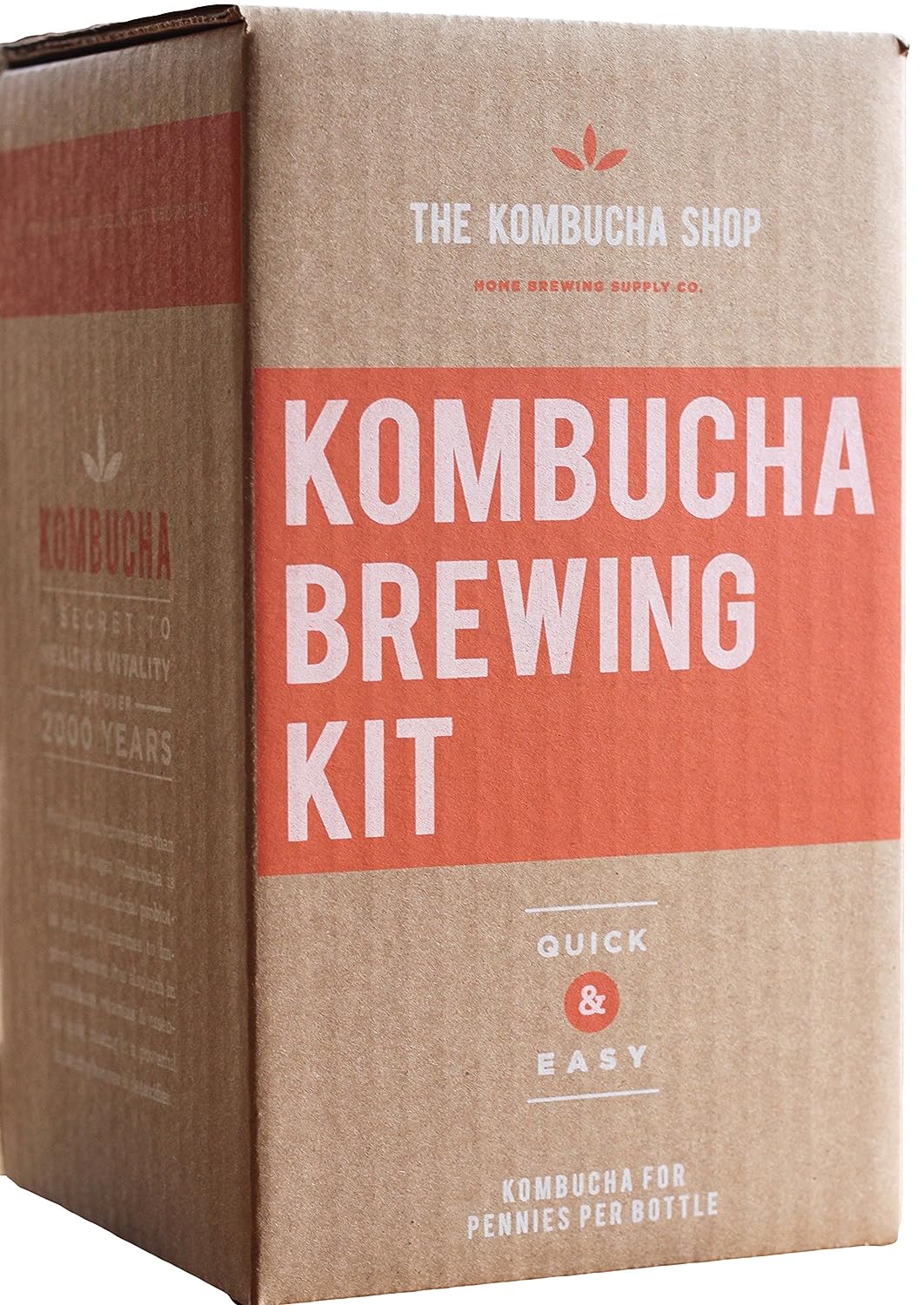 These statements have not been approved by the FDA. These products are not intended to diagnose, treat, cure or prevent any disease. Women who are pregnant or nursing should talk to their doctor before drinking kombucha tea.

People with health concerns should discuss them with a doctor. I’m not a healthcare professional, so all of the information in this article is my personal opinion, and is not intended as medical advice.