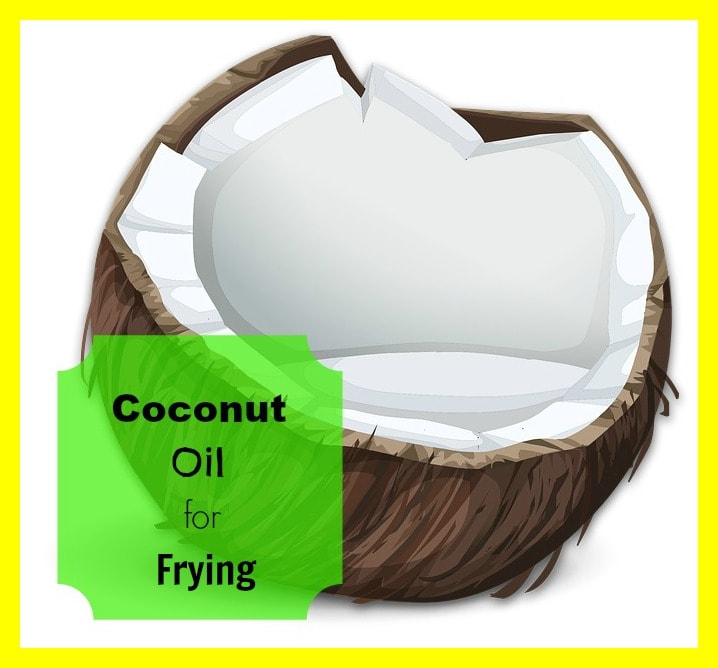 A number of years ago, I overhauled my pantry. I did this out of necessity.

I had a potentially crippling nerve disease. This was fueled by inflammation. One of the biggest contributing factors was my poor diet.

Among the offending foods were hydrogenated oils. In addition, I often used a generic vegetable oil for cooking. This was made from corn and soy oil. Unfortunately, these ingredients probably came from genetically modified crops.

In the United States, nearly all corn and soy is engineered. These plants can survive being sprayed with a controversial herbicide made by Monsanto. The active ingredient is glyphosate. This suspected carcinogen is now found throughout the environment.

If my health hadn’t given out, nothing would have changed. But I had to make a choice. I could either continue eating my regular foods. Or, I could get rid of whatever seemed to be making me sick.

My condition rapidly worsened. For a year, I could barely walk. I couldn’t take care of my family either. Much of my time was spent on the couch.

Something had to give. If it didn’t, I’d soon be sitting in a wheelchair.

Is Coconut Oil Good for Frying?

One by one, I went through my kitchen and got rid of everything hurting my health. Processed food was out. Organic food was in. Many of my healthy items I obtain from Vitacost.

One good oil I owned was olive oil. But I was using it the wrong way. I’d use it to fry foods. However, at high temperatures, this otherwise healthy oil forms toxic compounds. (Although I try not to eat a lot of fried foods, I have a family. So I need to make dishes they’ll eat.)

Coconut oil, however, is great for frying. Food comes out crispy. But, best of all, it remains chemically stable, even when heated. So it doesn’t contaminate your meal with toxins.

While it’s frying, this oil has a pleasant coconut smell. But this is not too noticeable in the finished product.

Soon, I started using coconut oil a lot. I used it for cooking, baking and even as a butter substitute. (I also gave up dairy products.)

Where Do I Buy Organic Coconut Oil?

After quickly going through jars of coconut oil, I realized it was expensive. So I needed to find an affordable source.

I tried several brands. Each one has a slightly different taste. To save money, I ordered it in bulk. My oil would come in huge tubs. These were hard to store. But ounce-for-ounce, it much less expensive than what I’d pay for a small jar at the grocery store.

Then I discovered Vitacost. I can’t believe how much money I save there. It’s so much less expensive ordering my healthy items online. It’s easier too. They’re delivered right to my door.

Now, I buy large, 54-ounce tubs of coconut oil. The amount I spend for each one is about equivalent to what I used to pay for the gigantic tub, if it were broken down into smaller proportions.

Freight charges is where the savings always apply. At Vitacost, it’s easy to get free shipping. This discount online health food store also offers regular deals on its house-label items. When this happens, the price drops way below the huge tubs I used to haul around my kitchen.

The Vitacost label organic unrefined coconut oil is USDA certified. It’s every bit as delicious as all the other brands I’ve tried. This is something the other brands didn’t promise. I absolutely love shopping at Vitacost because it makes it much easier to afford organic food and supplements.

Coconut oil has been used as food and medicine for thousands of years. I stumbled across some interesting information on this very healthy product.

According to the Weston Price Foundation, coconut oil has strong health benefits. This oil contains a lot of lauric acid, which many Americans may not consume enough of.

As lauric acid is broken down in the body, it forms a compound that can help fight infectious disease. Known as monolaurin, this substances is so effective against pathogens that it’s even being explored for its potential to reduce the levels of virus found in HIV patients.

Coconut oil contains more lauric acid than any other food, except for mother’s milk.

Where Can I Buy Gluten Free Foods Online?

Where Do You Buy Hemp Milk?

Where Can I Buy Raw Unpasteurized Honey?

Where to Get the Cheapest Organic Food Online?