Why Aspartame Is Bad For You 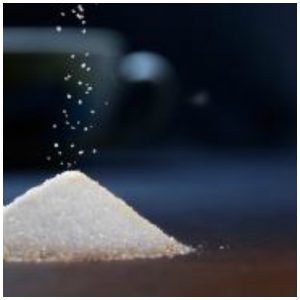 Refined sugar is bad for us. That’s because it’s an unnatural product completely devoid of vitamins and minerals.

Without these nutrients, our body has a hard time digesting this substance.

Refined sugar is linked to a number of health problems. These include diabetes and obesity, and, perhaps even cancer and heart disease.

This, in turn, has led to a quest for sugar replacements, something that tastes just as sweet.

However, a common sugar substitute known as aspartame appears to be even worse for us. There’s widespread criticism that this chemical should never have been approved for human use in the first place. It’s now found in numerous products, which many people consume in an effort to lower their sugar intake.

That’s why, in our house, we use raw unpasteurized organic honey or stevia for nearly all of our sweetening needs.

Why Aspartame Is Bad For You

Many holistic health experts consider this to be a risky trade off. That;s because aspartame has been linked to a number of health problems. Aspartame is a laboratory creation comprised of aspartic acid, phenylalanine and methanol.

Methanol is a toxin. One school of thought is that the amino acids phenylalanine and aspartic acid should not be isolated and consumed alone, especially in large quantities. Aspartame is also believed to produce toxic compounds when it is metabolized by the body.

A 1988 study published in the Journal of Applied Nutrition listed reported adverse effects after ingesting aspartame from more than 500 people. The most common complaint was headaches, which 45 percent of this group experienced. Next was dizziness, experienced by 37 percent of the subjects. Blurred vision and severe depression were also commonly reported.

Seizures, heart palpitations, joint pain and blindness were among some of the other maladies that afflicted people who consumed aspartame.

For some reason, researchers have also found that airline pilots have a propensity to experience serious side effects after ingesting this chemical. Hundreds of incidents have been reported to the Aspartame Consumer Safety Network Pilot Hotline.

Does Aspartame Cause Cancer?

There’s now tentative evidence, based upon a large study conducted at Brigham and Women’s Hospital in Boston, that aspartame increases the likelihood of certain types of cancer among men who are daily soda drinkers. However, following its publication, the results were criticized and the hospital media relations department retracted the original press release.

I always urge my readers to do their own research. Books have been written about the potential risks of aspartame. Here is an excellent resource you may want to consider reading.

The Food and Drug Administration put aspartame approval on hold in 1975. The issue was revisited and brought before a committee known as the Public Board of Inquiry. After study, the board unanimously voted in 1980 to withhold approval of aspartame, determining that it shouldn’t be added to food or drink.

However, a year later, a change of leadership at the FDA brought on by the incoming Reagan administration, put the issue on the table once again. Aspartame was approved as an additive to cookies and pudding mixes, and, two years later, we started to see “diet” colas with aspartame come onto the market.

This ingredient remains controversial, and a number of researchers, including Dr. John Olney at Washington University in St. Louis, condemn its use in humans. He has found that laboratory animals developed brain damage after being fed aspartame.

Organic Honey – A Sweetener That’s Good for You

Pure raw honey that hasn’t been heated can easily be called a super food. But only if it hasn’t been processed, because heating it will cause the honey to lose its healthy enzymes and other nutrients.

Honey in its natural state contains vitamins and powerful anti-oxidants. It can also fight viral, bacterial and fungal infections. It’s long been used in folk medicine to treat colds and other symptoms, such as sore throat.

If you use raw, natural honey, and you don’t have a health condition that precludes consuming honey, there’s no need to use sugar or aspartame, even for baking. Apple crisp, for instance, is especially delicious when sweetened with honey.

I use raw honey for cooking, baking and sweeten tea. Although organic, raw honey is sold at one of the grocery stores in my area, I prefer to order it online. Here’s the brand of organic honey we use in our house. 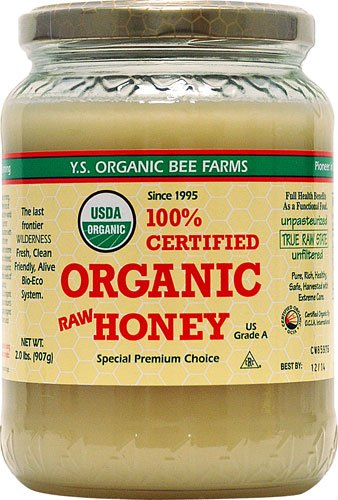 Is Stevia Good For You?

People who cannot consume honey, or sugar, have another alternative. Stevia is a South American plant. Its leaves are very sweet, as much as 200 times sweeter than regular sugar. Stevia has the added advantage of not raising blood sugar levels. This is why it’s becoming an increasingly popular alternative to both sugar and other artificial sweeteners, such as aspartame.

However, there’s one problem with stevia. Many of the brands that are sold are highly processed, so much so that the end result barely resembles the original leaf, which has been safely consumed for centuries. So, I’d definitely recommend green stevia leaf, as opposed to the powdered and processed white powder that comes in packets. 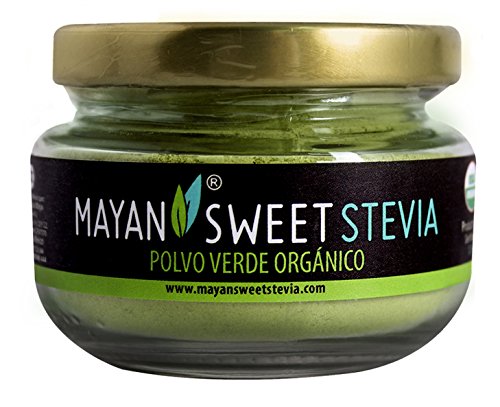 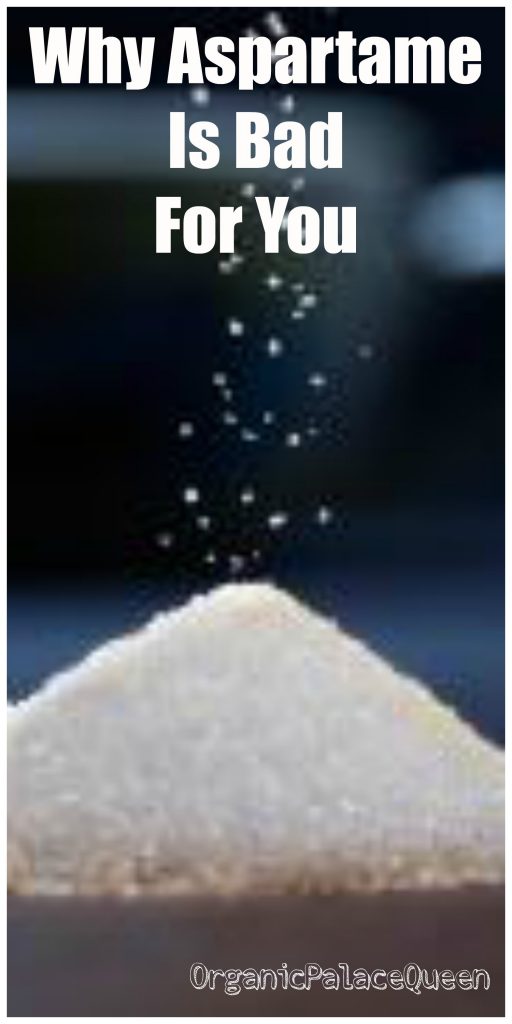