Why Chores Are Good For Children 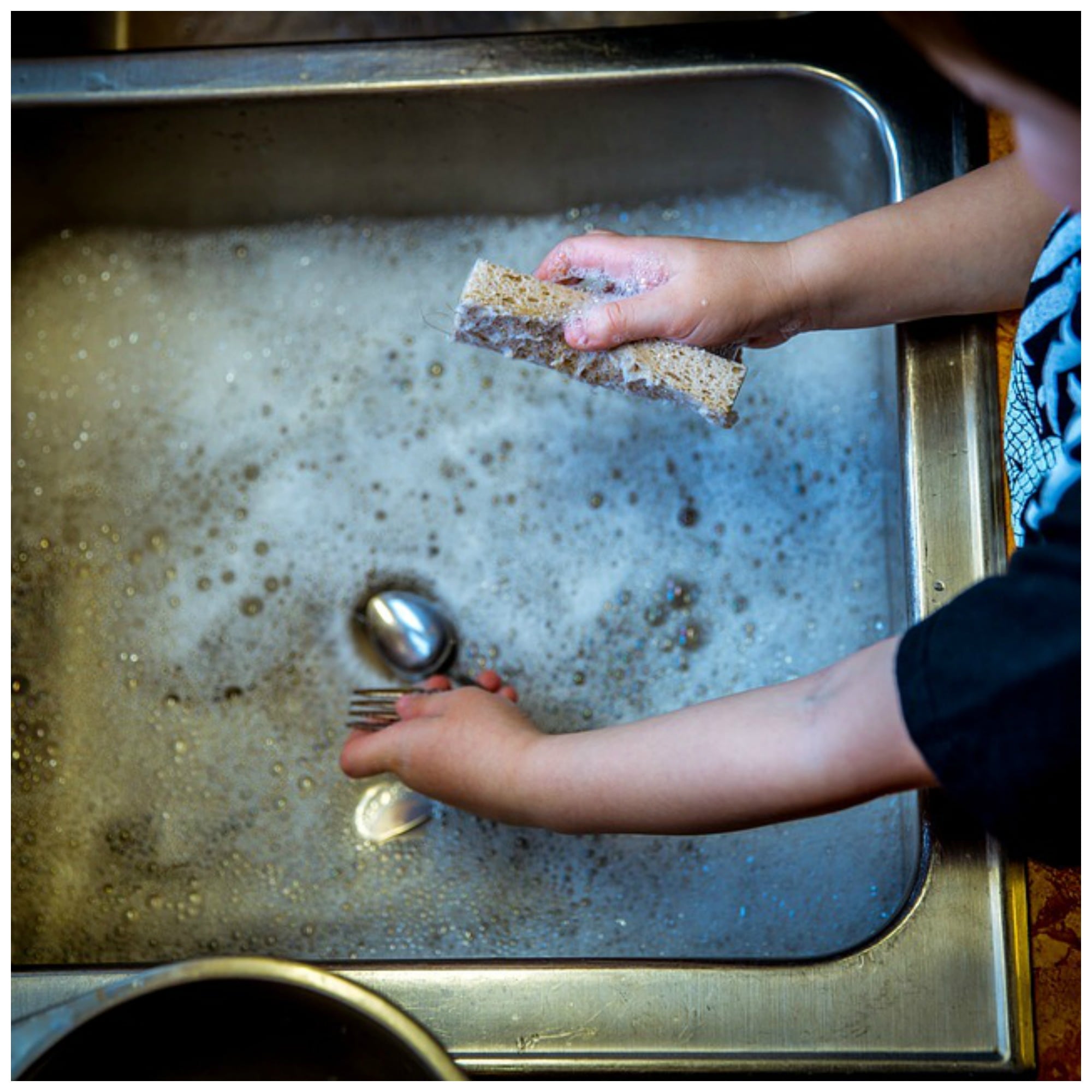 Busy parents often feel guilty when they ask their children to do chores.

Maybe it was because I was very sick. Laid up.

Could barely move for a few years when my children were young.

So they needed to help if they wanted to eat.

That meant shopping for food. They were old enough to go grocery shopping. So I’d send them into the store with cash, while I waited in the car.

Then, they’d carry the bags into the house.

The oldest (a girl) would then cook dinner.

I would watch from a spot on the couch, in too much pain to do much of anything.

Then the guilt would settle in.

Because I felt as if I wasn’t pulling my weight, or running my house.

Instead, my husband and children took over.

Doing chores didn’t kill my children. In fact, according to research, it very well may have helped them succeed in life.

Why Chores Are Good for Children

My situation was extreme.

I was literally an invalid for a few years.

Most parents are not physically disabled, as I was.

Yet they could still use a little help around the house. (Who couldn’t.)

Still, as parents, we may feel guilty for asking our children to help, especially when all the other children in the neighborhood are outside playing.

I don’t think children should be worked to death. I think chores should be assigned in as loving a manner as possible.

It doesn’t hurt to praise the children and thank them for doing a good job.

Sometimes the word “chore” is associated with very strict parents who dole them out in a punishing manner.

That I don’t agree with.

But it looks like doing a certain amount of work around the house can actually help the children.

The American Academy of Child & Adolescent Psychiatry heartily endorses the idea of children helping out.

I certainly don’t regret having my children pitch in. (Although in my case I didn’t have a lot of choice.)

Should You Make Your Children Do Chores?

Apparently even children as young as two can be called upon to help, according to the American Academy of Child & Adolescent Psychiatry.

Little ones can start by putting toys and groceries away.

By the time junior is seven, he can probably start unloading the dishwasher.

The AACAP suggests you set “clear and reasonable expectations” and “establish regular routines.”

I personally believe this is key. I always thanked my children for helping.

This I believe instills a genuine sense of wanting to help, rather than doing something inspired by fear of punishment.

We often hear about parents being too lenient.

But I’ve also seen parents who are too strict when it comes to chores and cleanliness in general.

Better to have a happy household than a perfectly ordered house, is my motto

Why Children Should Do Chores

Apparently, the earlier the better it is for children to start pitching in.

Research from the University of Minnesota showed that household chores were the best predictor of future success. This included completing education, having stable relationships and avoiding drugs.

The takeaway from this is that getting them started young is the key.

Waiting until they’re 15 or 16 won’t work. In fact, children who didn’t start household chores until these teen years turned out to be less successful in life.

My own kids were around 9 or 10 when they started helping out.

In a big way. Because severe back pain prevented me from moving.

Knowing what I know now, it would have been better if I had started this at an earlier age.

But they turned out well.

Helping around the house didn’t kill them.

I honestly wish I had started them on chores earlier, knowing what I know.

But I hope to get the message out that chores won’t kill children.

Parents who are fighting a chronic condition may need more help around the house.

Involving Children in Household Tasks: Is it Worth the Effort?