Why Extreme Frugality Is Unhealthy 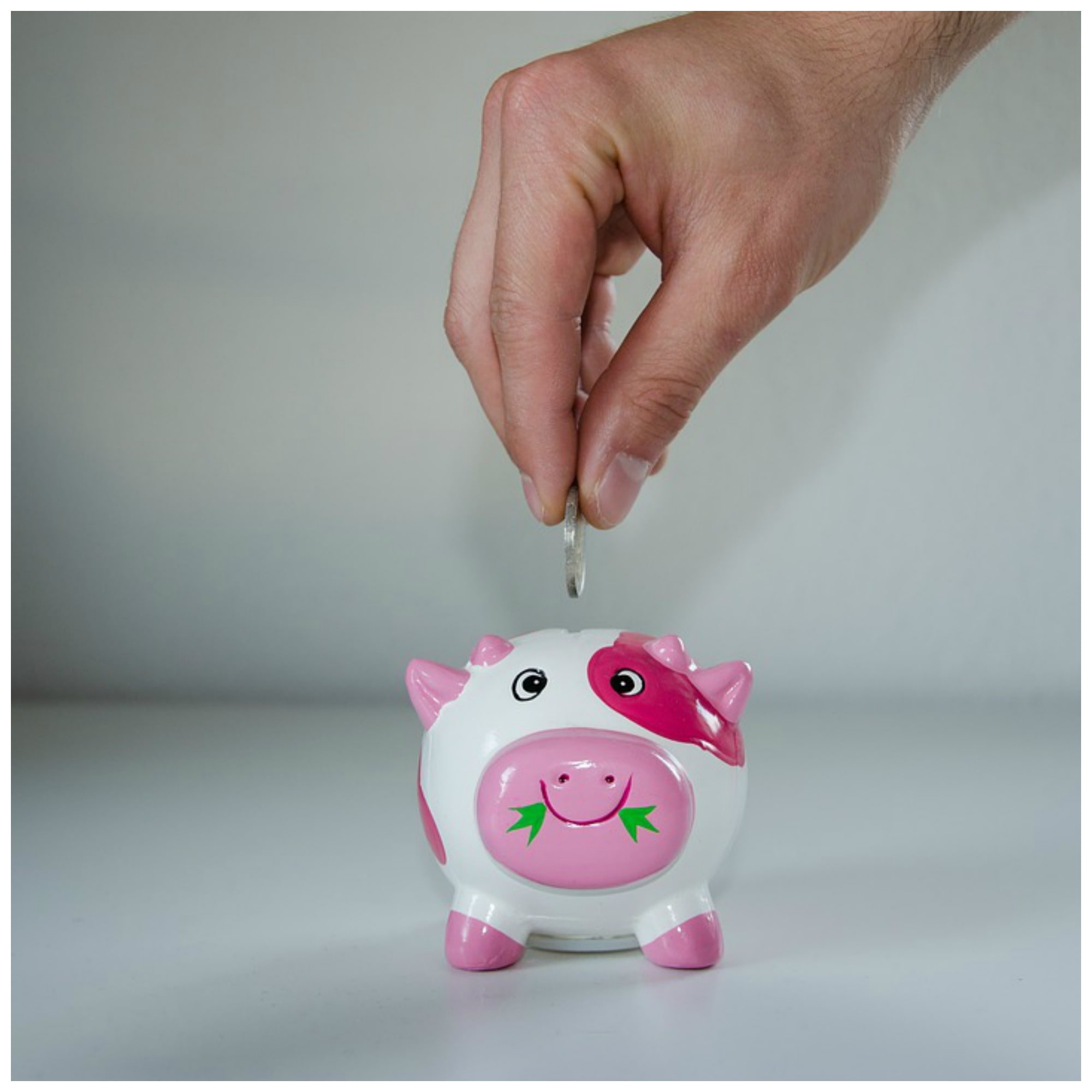 I like saving money as much as the next person.

I shop online, at a large discount health food store.

I buy my food at Aldi. This fast growing grocery chain undercuts regular supermarkets by about 30 percent.

I don’t spend a lot on expensive clothes. Or shoes.

Sometimes I’ll even order my clothes online, brand new, with tags on, from eBay.

I like to reuse things as much as possible. It makes sense, from both an economic and an environmental standpoint.

So call me frugal.

But don’t call me extreme frugal.

Because I think that carried to extremes, frugality is a sickness.

It can make you physically and emotionally ill.

Keep reading and I’ll explain why.

Why Extreme Frugality Is Unhealthy

First of all, let me talk about the emotional reasons why extreme frugality is not a good lifestyle choice.

Just to be clear, I want to stress that I’m not talking about people who are out of work, who’ve been laid off from a job.

Nor am I referring to single mothers, people struggling with medical bills and those on a fixed income.

People living on disability also fall into this category. They must be very frugal, to make ends meet.

Extreme frugality is a good thing if you’re buried under debt. You’ll need to make radical lifestyle changes in order to become financially solvent. (But people who run up their credit cards don’t suffer from extreme frugality disease in the first place.)

Please understand I’m not directing comments toward people who just don’t have a lot of money. But are doing their best to survive.

This is involuntary frugality. It’s not a sickness.

It goes way beyond good stewardship. It robs you of enjoyment.

Not because you’re saving with a goal in mind.

Instead, it’s an obsessive illness.

It can cause great stress if you’re forced to part with money.

Everyone has unforeseen expenses.

A new roof. A new furnace. Cars that break down.

For the average person, these unforeseen expenditures are no big deal. Not in the sense that you mourn them for days, and complain about them relentlessly.

Unexpected expenses are annoying. But not a source of extreme angst, provided you have the money to cover them.

Not so for the penny pincher.

Instead, he or she is thrown into a tailspin. His or her stress level is off the charts.

(Chronic stress, as we know, is a bad thing. It can eventually lead to physical health problems.)

Why Extreme Frugality Is An Emotional Disorder

Excessive frugality can also ruin relationships. Or it can put great stress on them.

Especially if the person with a more normal approach to money realizes they’re spending a lot in order to save a penny pincher a few cents.

I’ve even heard of someone tapping a local church to pay their bills. Despite having a fat bank account.

Taking frugality to a ridiculous level can and probably WILL result in loneliness.

This is bad for your health.

It’s well established that loneliness is associated with a host of physical conditions, including heart disease, high blood pressure and a weakened immune response.

Spend any time in the company of an extreme frugalista and you’ll know what I’m talking about.

Because everything revolves around money. Or, more specifically, saving money.

Money is meant to be used. To be enjoyed. To provide for necessities.

Not to be hoarded. Especially when it’s done at the expense of others. (Think of rich people going to a soup kitchen.)

Yes, it’s good to have money in the bank, for a cushion. Ideally, everyone should have an emergency fund.

An emergency fund comes in handy if you suddenly find yourself unemployed. Or faced with unexpected bills.

This is all good and healthy.

Why Extreme Frugality Is Bad For Your Health

In addition to emotional problems caused by runaway penny pinching, I’ve noticed something else.

Because they’re addicted to getting bargains on highly processed foods.

Yes, you can feed a family relatively inexpensively if you make pancakes everything night. Or serve neon packaged macaroni and cheese.

But you do this at the expense of good nutrition.

Let me mention again that I’m not talking about people struggling to stay afloat.

Instead, I mean overly miserly behavior. When people have more than enough to spend on produce. But they choose not to. Because they think fruit and vegetables are “too expensive.”

They may know about natural plant based cleaning products. But won’t use them because they cost more than chemicals.

(But here’s a frugal lifestyle tip. You can make your own natural household cleaners for pennies.)

Or they may not want to pay for energy. So they suffer in the summer without fans.

In the winter they freeze. (So do their family members.)

Being too much of a tightwad can also prevent you from getting needed medical help.

When you’re too afraid to call an ambulance because you worry about the cost.

Or too afraid to go to the emergency room, because of the copay.

They hesitate on calling an ambulance when needed, because of the copay.

Or they’ll never try a natural solution to their health problems. One that might give them relief, without drugs and their associated side effects.

Just for the record, I’m not anti pharmaceutical. Drugs can be lifesaving. No one should ever stop taking a prescription without a physician’s help.

Instead, I’m talking about prescription drugs that are optional, rather than lifesaving.

Extreme frugalistas also balk at paying out of pocket for complimentary medical care.

This type of integrative approach may bring relief, especially for people with chronic conditions.

But you typically have to pay out of pocket.

Why Extreme Frugality Is a Sickness

On the other hand, I’ve also known of frugalistas who seek unnecessary medical help. I don’t quite understand the thinking.

I believe it has something to do with getting your “money’s worth” of medical care.

Normal healthy people see the money they spend on health insurance as a necessary expense. We wish the tab was lower. But it is what it is.

Above all, we’re happy we’re not using much medical care. Because it means we’re healthy.

Obsessive misers view it differently. They think it’s money wasted. So they try to recoup this expense.

Unfortunately, this increases the odds of undergoing medical procedures, which carry a certain amount of risk.

All because they want to get their “money’s worth.”

It’s good to save money for a specific purpose. Like an emergency, for retirement or for a vacation.

But obsessive saving is not good. It can have a negative impact on your health. It can drive people away.

End result is loneliness and misery.

I am not a mental health professional or a financial expert. The above article is an expression of my private observations. 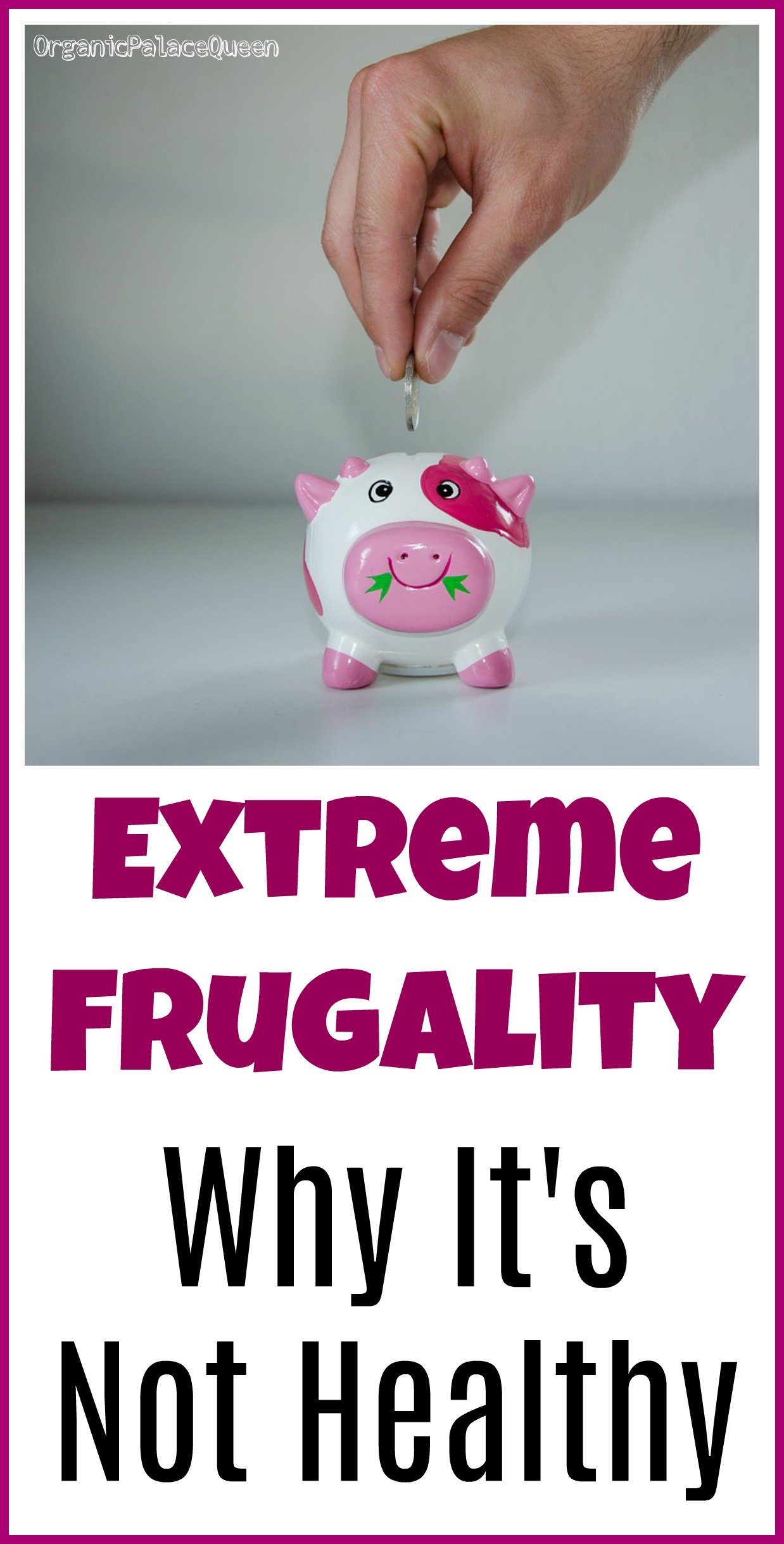 Leave a Comment
Previous Is Agave Nectar Good For You?
Next Why Chores Are Good For Children