Why Foraging May Be Dangerous 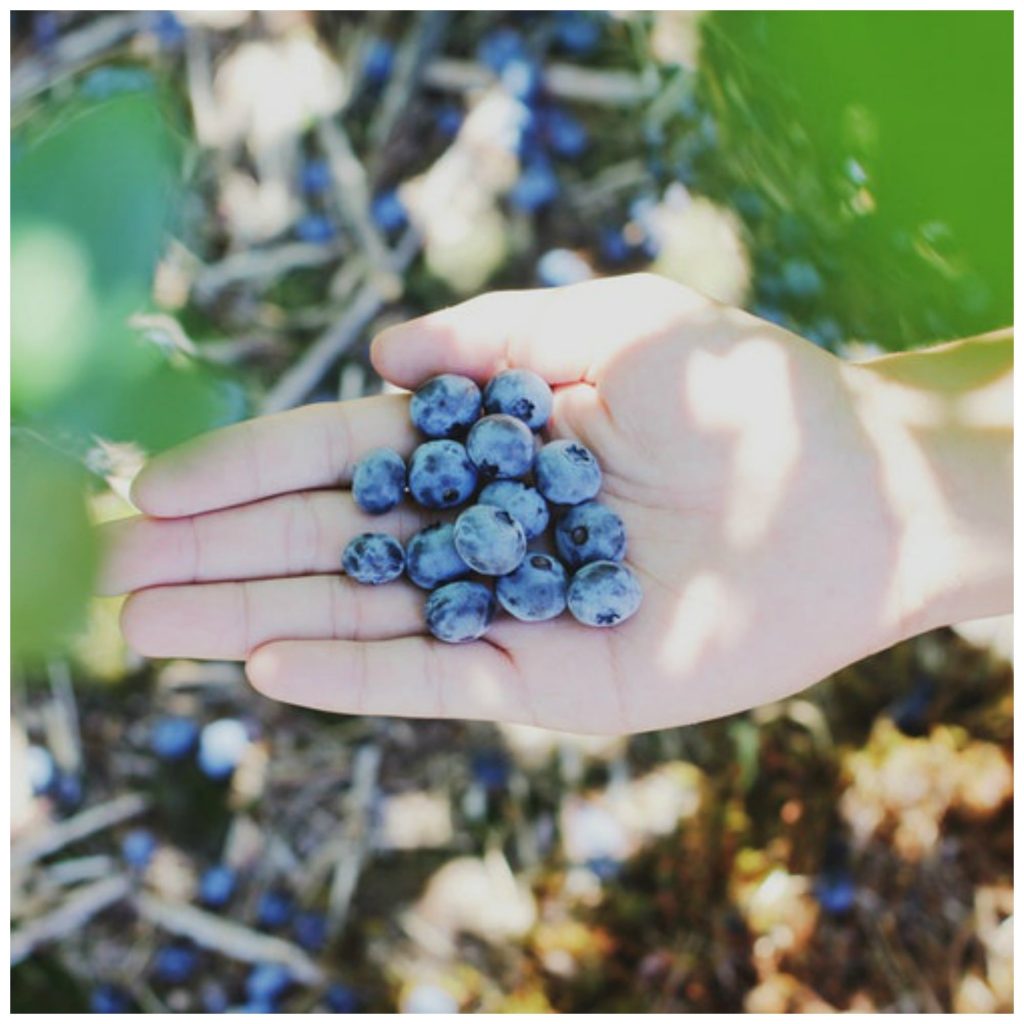 It can also be deadly.

Foraging seems to be part of the back to the earth, back to nature movement. Overall, it’s a good thing to adopt a healthier lifestyle.

Also, wild crafted herbs and edibles are generally considered superior to cultivated ones. It’s a well-known concept that plants thrive in their natural habitats.

Wild crafted plants also grow without pesticides or chemical fertilizer. So you get the perfect balance of nutrients, without the imbalances created by modern farming.

However, I don’t encourage my readers to forage for food or herbs. Especially not for herbs. Because lookalike toxic versions exist.

What many people don’t realize is that foraging can kill you. Many wild plants have deadly lookalikes. Each year, a number of people die, because they ate the wrong plant.

This is why I don’t tell my readers to go out and collect their own food. And why I believed it’s much safer to order herbal remedies online.

The more I learn, the more wary I am of foraging for beginners. At this point I don’t even like to share social media posts that advocate this practice.

Because there’s so much margin for error.

Why Foraging May Be Dangerous

The standard advice is not to harvest wild plants unless you either know what you’re doing, or you go out into the field with someone who does.

There are professional foragers. But, as far as I know, no certification process exists. (Someone please correct me if I’m wrong and point me in the right direction. Then I’ll update this article.)

Online foraging courses exist. But I couldn’t find any that offered certification.

But even working with someone versed in the art of foraging may not protect you. Accidents happen. Especially with wild mushrooms.

One study published in the Morbidity and Mortality Weekly Report documented a rash of fungi poisoning in Northern California. This followed consumption of a species of mushroom known as the “death cap.” In just a two week span, 14 cases were reported.

Among these cases were a family, husband, wife and toddler, along with another relative. The baby suffered permanent liver damage, and, consequently, had a liver transplant.

This family ate mushrooms given to them by someone they didn’t know well. But, apparently, this individual presented herself as knowledgeable about mushrooms. 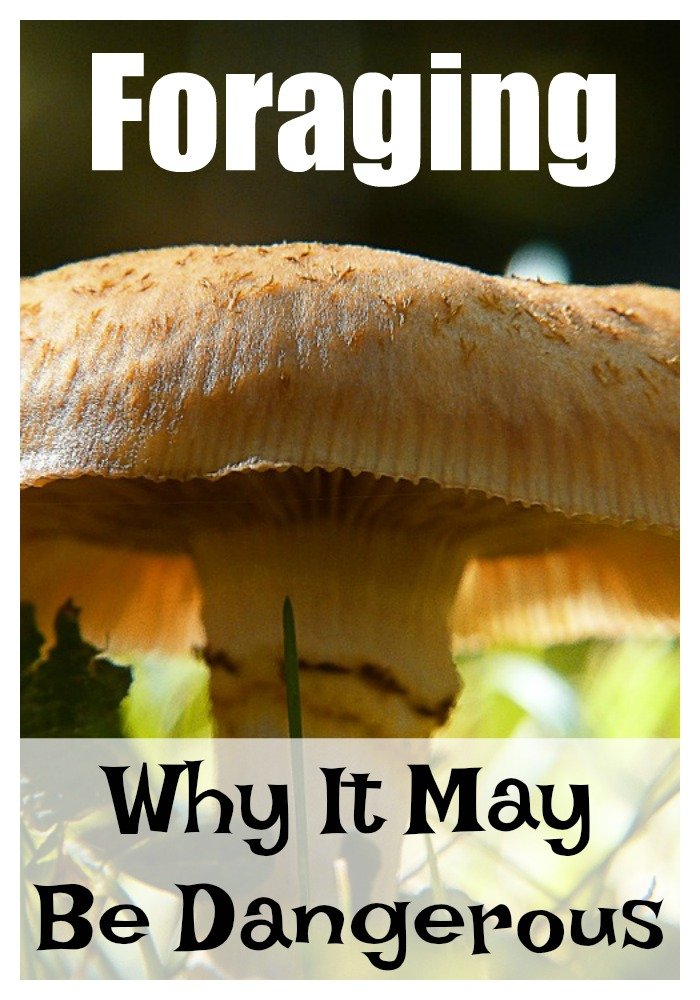 Mushrooms aren’t the only hazard for foragers. A number of popular wild crafted plants have what is known as “lookalikes.” These are plants that resemble the edible version. Sometimes very closely. But they are toxic. Some are deadly.

A number of plants that grow wild are very useful as medicines. Red clover is one of them. It has a long history of use in traditional folk medicine as a natural cancer fighter. Like other medicinal herbs, it likely contains natural anti-inflammatory compounds.

A few years ago, I was walking in my neighborhood. In one open area, I saw an abundance of red clover. I envisioned a delicious tea, sweetened with raw organic honey. I picked some clover flowers and brought them home. However, I didn’t use them.

That’s because I wanted to make sure there were no poisonous lookalikes. However, a quick Internet search confirmed my fears. Even red clover has a potentially fatal lookalike. It’s called crown vetch. The leaves are different. But crown vetch looks a lot like red clover.

That was my first attempt at foraging. And my last.

Consequently, I threw the pink flowers away. Instead, I decided to just spend a few dollars and have organic red clover tea bags shipped to my house.

Is Foraging for Food Dangerous?

Horse nettle looks like a green tomato. Except that wild tomatoes don’t grow in the Continental United States.

Also, there are a number of different types of poisonous wild berries. One even looks like wild blueberries. Looking at some of the photos, I can also see how easy it would be to confuse any of these plants with elderberries, a popular medicinal berry. Elderberry syrup is considered good for colds and the flu. But for safety, please get dried elderberries at the local health food store or online.

Why Foraging for Food May Be Dangerous

Even if you’re really careful and study up on lookalikes, the problem is that toxic lookalikes are sometimes hard to distinguish. You can order books and do online research. But it may be difficult to become fluent in foraging just from pictures.

Different soil conditions may yield plants that look different than the pictures. The same plant that grows in one part of the country may look different in another. Also, you have to factor into account the growing season. Spring shoots don’t look like mature leaves.

In the end, it’s a matter of risk versus benefits. In the United States, we’re not in the middle of a famine. For most of us, foraging is a hobby. Not a necessity.

I realize this can change. If foraging becomes necessary, then we need to learn how to do it well, and carefully.

But right now that’s not the case. So I prefer to “forage” for my wild edibles online.