Why Malignant Narcissists Are So Fickle 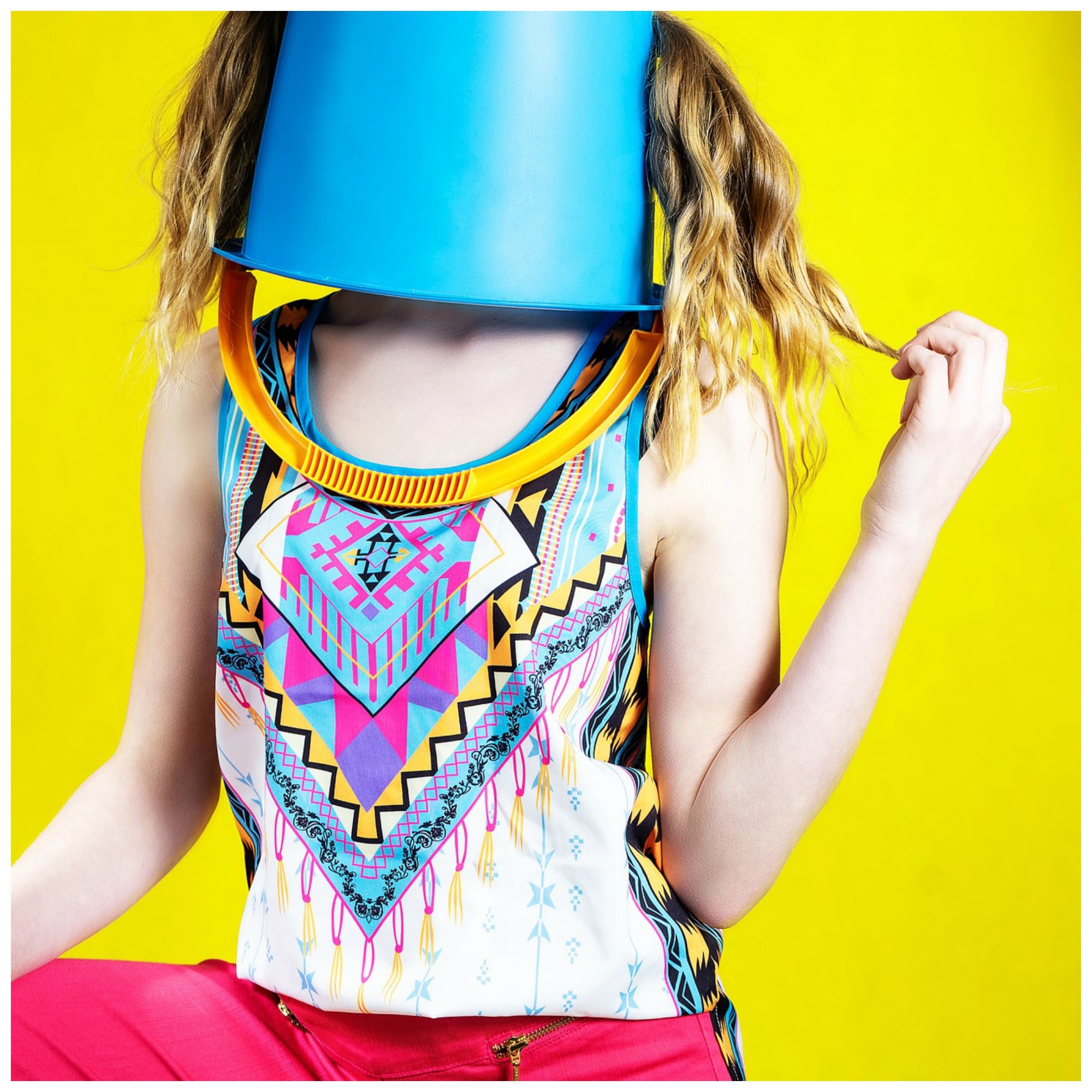 Has a malignant narcissist ever double crossed you?

Turned people against you?

Stolen someone you love?

Driven you out of a job?

Well, I’ve got a little bit of good news.

Whatever they’ve taken away from you they’ll soon discard.

Because malignant narcissists are extremely fickle.

They’re attracted to shiny objects. Especially if someone else is holding them.

This could be a job, a marriage or a friendship.

Or really anything else that catches their eye.

These highly entitled creatures consider everything theirs for the taking. If they want it they go for it. Regardless of the consequences or who it hurts.

So narcs will grab whatever they can and not lose a bit of sleep.

But rest assured they don’t appreciate what they’ve seized.

It’s all about the conquest. As soon as they acquire one thing they start looking for the next.

Why Malignant Narcissists Are So Fickle

Every disordered persona I’ve ever known is very unstable.

Actually, the lack of stability displayed by narcissists is Biblical.

“A wicked man is unstable in all his ways,” is something pulled right from Scripture.

Because wicked people are unstable, this makes them fickle.

The degree of fickleness is something that appears to correlate with their degree of impairment. But I need to stress that I’m not basing this comment on science. Just my personal observation dealing with disordered personalities.

Also, I’m not a mental health professional. My observations are based upon my own experience with narcissistic abuse.

Narcissistic people flit from one activity to the next, and from one person to the next. Again, just how much also seems to relate to the degree of their anti-social tendencies.

For instance, a narcissist will totally throw herself into a project, and then abandon it, in order to move onto something else.

She does the same thing with people. In the beginning of a relationship, she greatly desires to spend time with you, as much as you’ll allow.

But, because she can’t stick to anything, she eventually feel the need to move on.

This is when you’ll notice a shift in the relationship. This becomes more evident with time, especially as the narcissist is getting ready to discard you for another source of “supply.”

Malignant narcissists need constant “supply.” This is the high they get from compliments, praise, recognition and power.

So if it’s any consolation, if a malignant narcissist has ruined a relationship and “taken” someone out of your life, rest assured this person will soon be discarded too.

That you can bank on.

(In this post, you’ll notice I use the female pronoun “she.” That’s because I don’t think enough attention is given to adult female bullies.)

Oftentimes, the instability of a narcissist is not immediately apparent.

It’s something we notice only in hindsight.

But it’s something I’ve seen with many of the lower-functioning narcissists I’ve met.

Higher-functioning malignant narcissists/sociopaths are little more focused. They appear to be able to devote their attention to a particular task or person for a longer period of time.

But, eventually, they tire of the same thing (or person).

The very nature of malignant narcissism is the tendency to be fickle.

They tire of things,

This is true of everything. From people to jobs, typically driving someone else out through underhanded office politics.

Eventually, she’ll tire of the job. But more likely she’ll be fired for poor performance first.

These predators are completely self serving. They have no loyalty, and are ruled only by self interest.

They don’t make good friends, since they’ll almost always avail themselves of the opportunity to undermine you, when you least expect it.

If you have a new acquaintance, and notice some strong narcissistic traits, proceed with caution.

Don’t introduce her to anyone else you know. Because they will burrow into your life and you’ll have great difficulty getting rid of them.

Given the prevalence of narcissism/sociopathy in our modern society, where an estimated 1 out of every 25 people simply cannot be trusted, it’s a good idea to learn how to spot the warning signs in order to protect ourselves.

Chances are, if you’ve read this far, you’ll been involved with a malignant narcissist.

If that’s the case, you don’t need me to tell you just how dangerous and destructive they are.

Yes, they will eventually discard everything. Including whatever they took from you, which you once held dear.

So is this good news?

In a way, because you’ll probably get to see it happen.

But since you’ve moved on with your life, you really don’t care.

1 Comment
Previous What Is Relational Aggression?
Next Getting Closure From A Narcissistic Relationship