Why My Homeopathic Remedies Aren’t Working 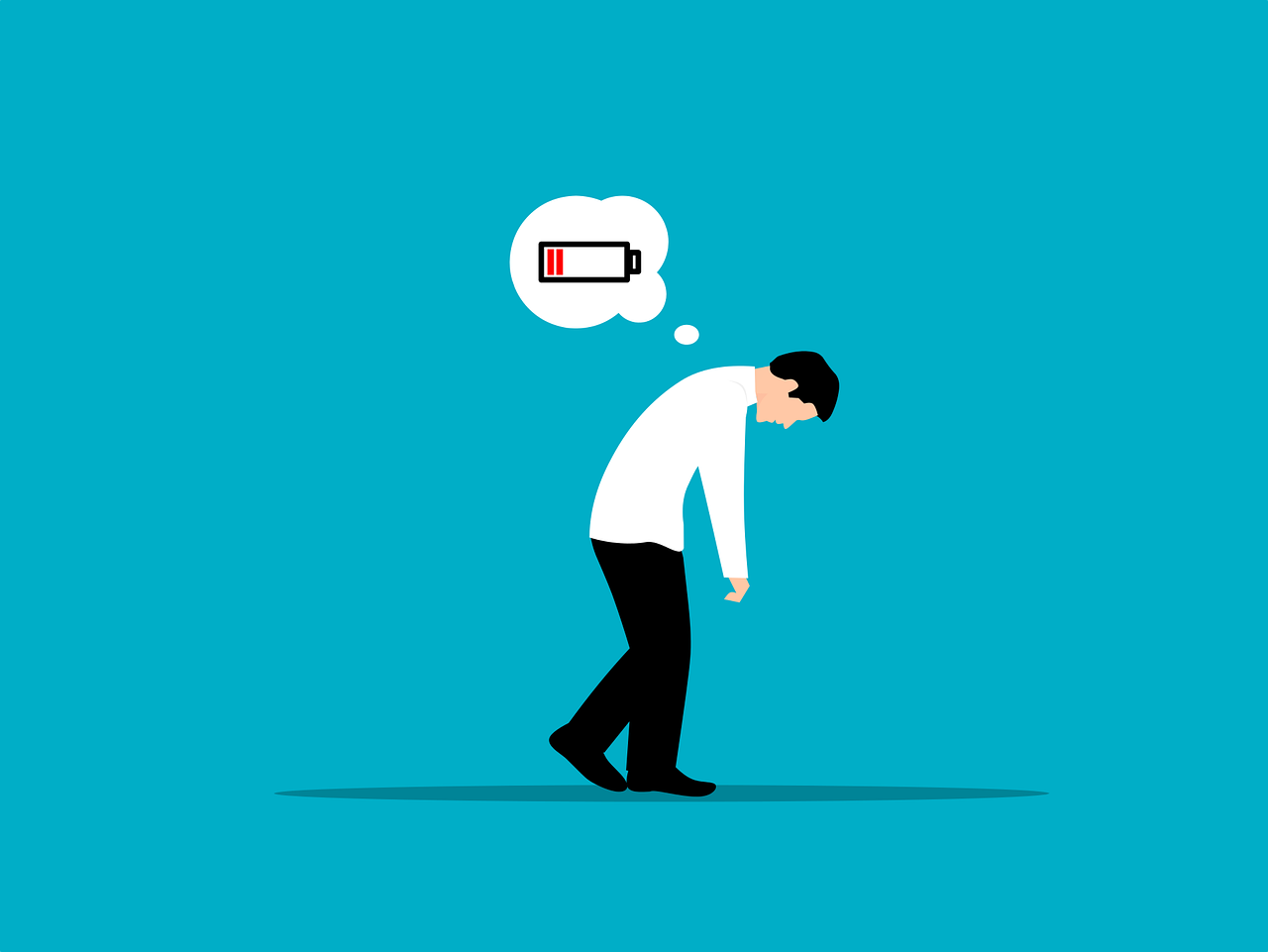 Homeopathy will cure as long as you have the right remedy.

In the right potency.

Given at the right frequency.

For the right amount of time.

Even with the right remedy, if the basic long-standing principle of Minimum Dosing is not followed you may not see good results.

I realize Mega Potencies and high-potency, frequent-dose protocols are all the rage right now.

But the human body hasn’t changed in the years since Samuel Hahnemann, MD had his practice.

This means that a substance given in crude form would cause a set of symptoms.

But if the same material is given highly diluted it won’t cause harm.

Instead, it will cure by rousing the person’s Vital Force.

Like cures liked worked than 200 years ago, when Hahnemann was alive.

Despite the efforts to turn homeopathy into something it’s not: A cookie cutter way of healing that looks a lot like allopathy.

Why My Homeopathic Remedies Aren’t Working

Homeopathy is an amazing healing art.

But it’s also an art.

Every good homeopath will tell you that intuition plays a big part in remedy selection.

First and foremost, it’s crucial that you find a remedy that matches a person’s state.

It doesn’t necessarily have to be a remedy that covers every problem going back to childhood.

Instead, the remedy should address a person’s current layer.

If they’ve never been well since losing someone close to them two years ago you’re looking at a grief remedy.

If they’ve never been well since a flu six months ago, they need a flu remedy.

Below are SOME possible reasons homeopathy isn’t working.