Why You Don’t Want To Eat Farmed Fish 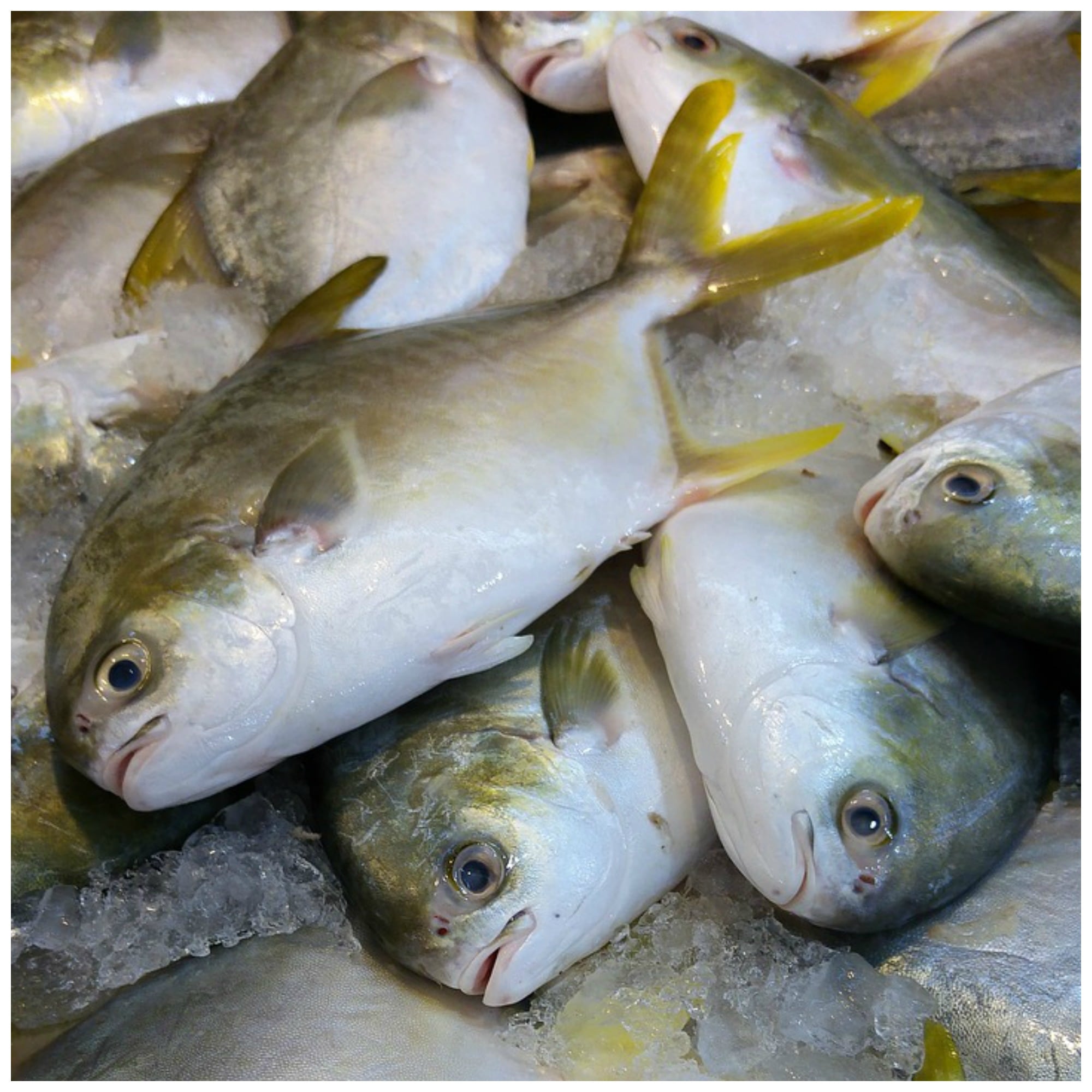 Farmed fish is not the same as wild caught fish.

It contains a different nutrient profile.

Farmed fish may also contain traces of antibiotics, which are added to the feed.

Natural health experts often tell us to avoid farmed fish. Even though it may be more plentiful and cost less. (This is why you typically find it on the menu in restaurants.)

I try not to buy farmed fish, for all of the reasons stated above.

But it’s not always so easy. Because fish fraud is a real thing. The fish you see at the grocery store may be mislabeled.

So if you want to avoid buying farmed fish, here’s what to do.

Why You Don’t Want To Eat Farmed Fish

Seafood fraud is a huge problem. One watchdog group found that about 33 percent of the fish sold in the United States was mislabeled.

Oftentimes red snapper, a delectable white flesh fish, is passed off as something else.

Snapper is often served in the Caribbean, as it’s fished in the Gulf of Mexico. Its reach also extends along the South Atlantic seaboard.

But wild caught snapper much more difficult to find outside of these areas.

Instead, what consumers may get is tilapia. This is a freshwater fish that’s commercially farmed.

Something like 87 percent of “snapper” advertised in the United States is not the real thing, according to the non profit group Oceana.

Be very careful if you’re buying snapper. Or ordering it in a restaurant. Especially if the price seems too good to be true.

I have never been able to find real red snapper outside of the Caribbean. (It’s probably also available in the Southeastern United States.)

Living in New England snapper is very difficult to come by. So if I see it on a restaurant menu, I just assume it’s not the real thing. (It is possible that a high end fish restaurant would serve it though.)

What’s The Difference Between Farm Raised and Wild Salmon?

You can clearly tell the difference between farmed and fresh salmon, especially before it’s cooked.

Farmed salmon contains more fat and calories, and pound for pound, not as much protein.

It now accounts for half of all salmon sold worldwide, according to the website HealthLine.

Is Farmed Fish Bad for You?

The answer to this question is relative. If it’s the only type of fish that’s available, you have to way the pros and cons.

But you should know the nutritional profile of farmed fish is different than that of wild caught fish.

Essential fatty acids are aptly named. Because they are essential for good health.

These fatty acids must come from outside sources. Because the body cannot make them.

Seafood is very high in essential fatty acids. But farmed seafood contains less omega-3 EFA’s and more omega-6. The latter is thought to produce inflammation, even though we still need moderate amounts of omega-6.

Inflammation is the root cause of disease, according to many holistic health experts. Some level of inflammation is normal and necessary.

The inflammatory process helps the body repair itself when it’s injured, for instance.

But chronic excess inflammation is another story.

Why You Want To Avoid Farmed Fish

Aside from the skewed essential fatty acid balance, farmed fish is more toxic than regular fish, caught in the wild, according to Dr. Joseph Mercola, DO.

He posted an article on farmed fish. After reading it, I honestly want to redouble my efforts to avoid it.

Some key points include: 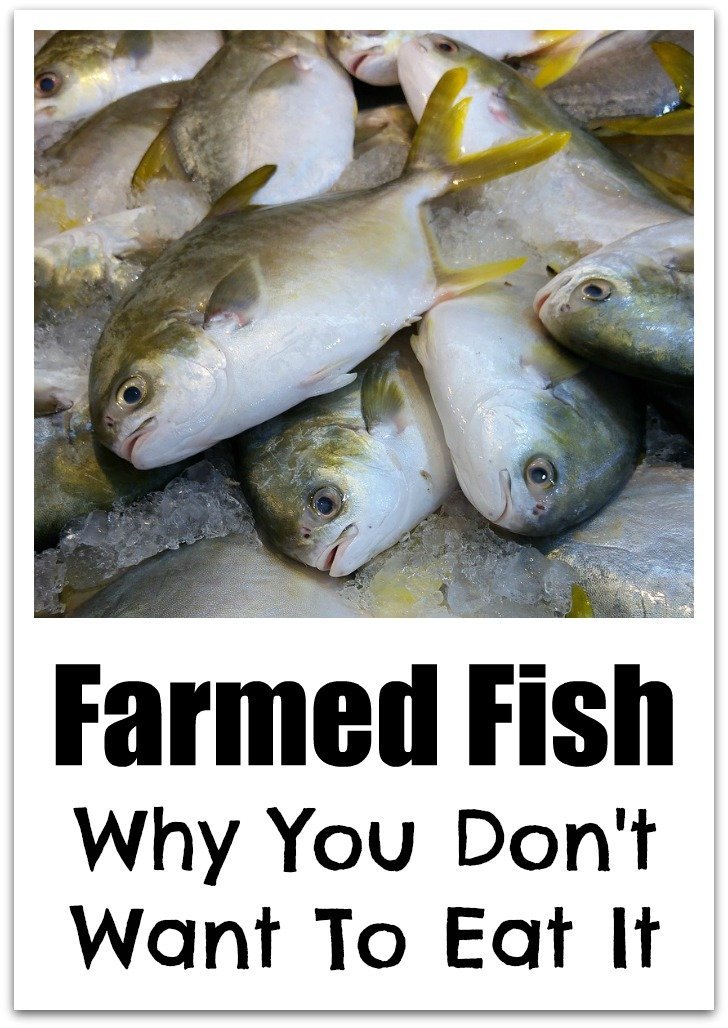