Why You Need Pepper With Turmeric 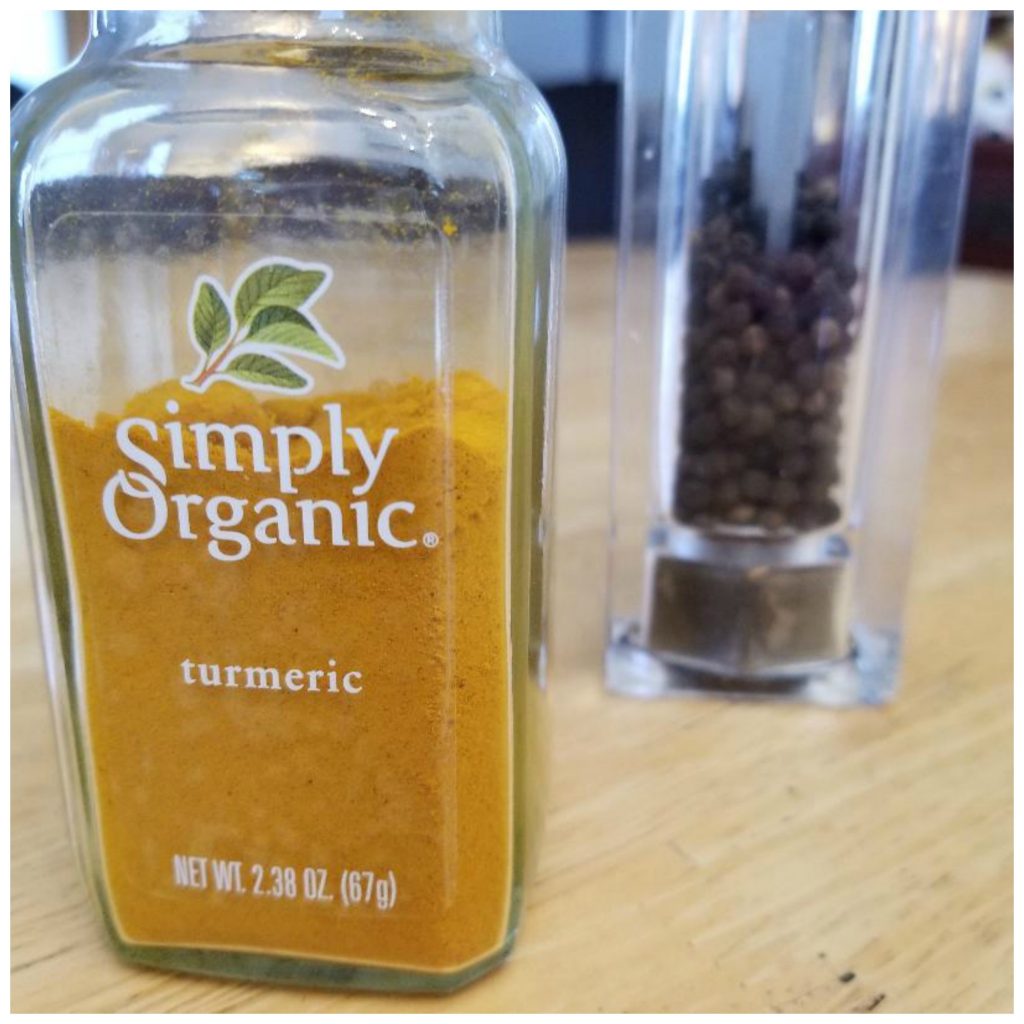 Both as a spice and as a supplement.

In the lab, a component of turmeric root has been shown to kill cancer cells.

(But this doesn’t mean it can be used as a standalone cancer treatment, as a substitute for appropriate medical help.)

Lots of people use turmeric as a flavoring. It also adds a dash of deep yellow color to foods.

Millions of Americans take turmeric for its potential health reasons, judging by ever climbing sales figures. About $163 million worth of turmeric pills were sold in the United States in 2014. This number was projected to climb to 267 million in 2017, according to the marketing research firm Statista.

But did you know that turmeric works best when taken with one other ingredient?

Actually, if you’re taking it for health reasons, it should probably be combined with this ingredient, according to a number of natural health experts.

Why You Need Pepper With Turmeric

The extra ingredient is black pepper. A component of pepper called piperine is believed to work with turmeric to make it more readily used by the body.

Curcumin is a compound found in turmeric. This isolate has been widely studied.

It’s now known that curcumin has the potential to reduce inflammation, the root cause of many diseases.

However, curcumin is not used well by the body. Unless it’s combined with black pepper.

One study that ran in the medical journal Foods noted that curcumin has wide ranging health effects. But it’s not well absorbed by the body.

But combining it with piperine led to a 2000 percent increase in blood serum concentrations of curcumin.

Turmeric And Pepper Together

All of this makes sense to those of us with even a passing familiarity with herbal medicine.

Herbalists tend to recommend taking multiple herbs together because it’s believed it creates a synergy. This means that one plant activates another.

The same principle is seen in essential oils. Blends that contain anywhere from 4 to 10 different oils are often packaged and sold for specific conditions.

Because it’s believed that blends are generally more effective than single oils.

Likewise, when I’m cooking, I like to add a little black pepper to any dish I make with turmeric.

Why You Should Take Turmeric With Pepper

There are plenty of curcumin supplements on the market. But not many with whole herb turmeric.

After doing some research, I decided to take turmeric in its natural form, instead of using a laboratory made isolate.

You will find varying opinions on which form is better. If you’d like to read more, here’s an earlier post I did on this topic.

For the record, integrative physician Dr. Andrew Weil, MD, also recommends whole turmeric over curcumin. He believes whole turmeric works better. (You can see a link to his article below.)

He also recommends consuming turmeric with black pepper, and advises anyone buying a supplement to look for piperine or black pepper extract.

I personally like the idea of whole herbs. People have been using whole medicinal plants for thousands of years. Laboratory isolates a new invention.

Also, I do not take a turmeric supplement myself. We’re all different and turmeric seems to work better for some, than for others.

Instead I take a multi herb blend that contains turmeric,. This is what works best for me, since I have chronic nerve inflammation. You can see the formula I take below.

These statements have not been approved by the FDA. These products are not intended to diagnose, treat, cure or prevent any disease. Women who are pregnant should not take turmeric. People with chronic health conditions should check with their doctor before taking turmeric supplements. 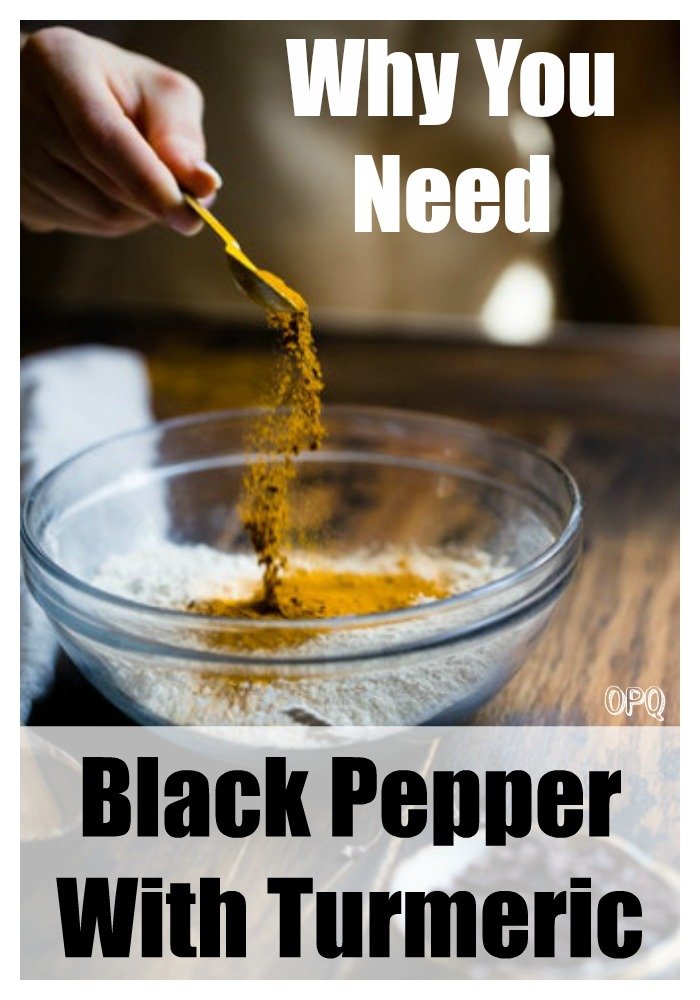