Why You Should Avoid Carageenan 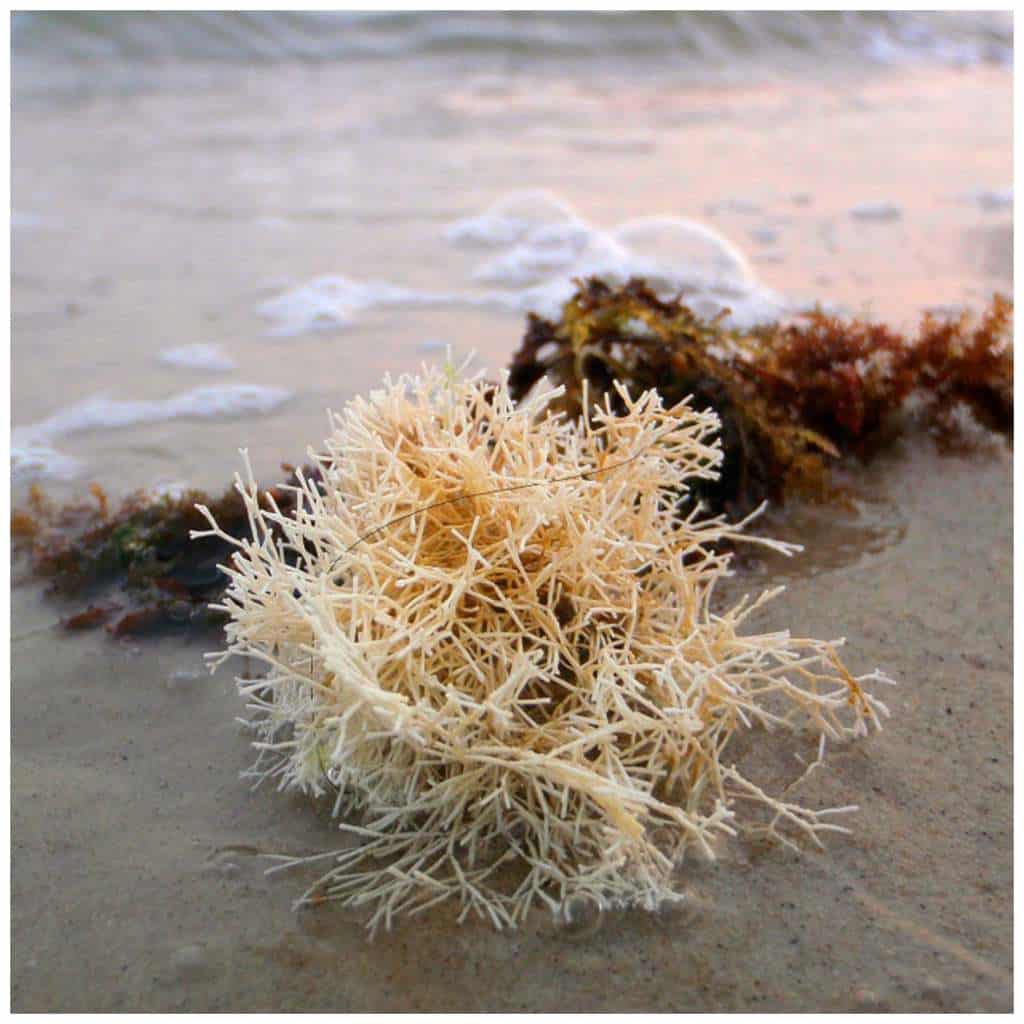 Carageenan is a controversial food additive.

It’s found in a wide range of processed foods.

Carageenan is used as a thickening agent. It’s made from seaweed, a natural substance.

It’s often found in vegan foods because it adds a creamy texture, minus the dairy.

But just because something is “natural” doesn’t mean it’s healthy.

Chronic inflammation is the beast that drives disease. Excess inflammation is an underlying cause of a wide range of conditions, including cancer, arthritis and heart disease.

If you’re chronically ill, inflammation is your enemy.

So you probably want to think twice about consuming a substance known to promote inflammation.

There is also evidence that carageenan can cause inflammation and neoplasms (cancer) in the colon of animals.

Also, in animal studies, carageenan is used to promote inflammation. This is often done so researchers can study the effects of anti-inflammatory drugs.

Why You Should Avoid Carageenan

Please understand that I’m not a doctor or a medical professional.

But I CAN read already published articles on the carageenan controversy.

After doing my own research (I urge all of my readers to research the topics they’re interested in) I decided not to buy carageenan containing products.

Even if they carry the USDA Certified Organic label.

Why carageenan is added to organic food is a hotly contested issue.

The US Department of Agriculture has opted to allow organic food manufacturers to add carageenan to their products.

This overrides a vote from the National Organic Standards Board to bad this ingredient in certified organic food.

I personally believe it’s important that consumers know about this debate. So we can do our own research and make our own decisions about what’s best for ourselves and our loved ones.

Adding to the confusion is that there are different kinds of carageenan.

One is referred to as “degraded.”

Degraded carageenan is widely regarded as being unhealthy.

The International Agency for Research on Cancer considers undegraded carageenan as a possible human carcinogen, according to a 2001 paper published in the Environmental Health Perspectives journal.

Fortunately, degraded carageenan is not added to food.

However, there’s now concern that food-grade carageenan can potentially cause health problems too.

Researchers have found that even food-grade carageenan appears to be bad for animals.

The authors of the paper that appeared in Environmental Health Perspectives stated that, “Review of these data demonstrated that exposure to undegraded as well as to degraded carrageenan was associated with the occurrence of intestinal ulcerations and neoplasms.”

Is Food Grade Carageenan Bad for You?

Despite the fact this paper was published nearly 20 years ago, you can still walk into your local health food store and find food items made with carageenan.

They may even be labeled USDA Certified Organic.

Although I try to buy organic food as much as possible, I’m well aware that we still need to be careful.

But carageenan appears to be one ingredient that’s slipped through the regulatory process.

“I recommend avoiding regular consumption of foods containing carrageenan. This is especially important for persons with inflammatory bowel disease.”

Review Of Harmful Gastrointestinal Effects of Carageenan in Animal Models

Leave a Comment
Previous What Happens When You Have A Covert Narcissist Friend?
Next 5 Inflammatory Foods To Avoid