Why You Shouldn’t Use Nonstick Cookware 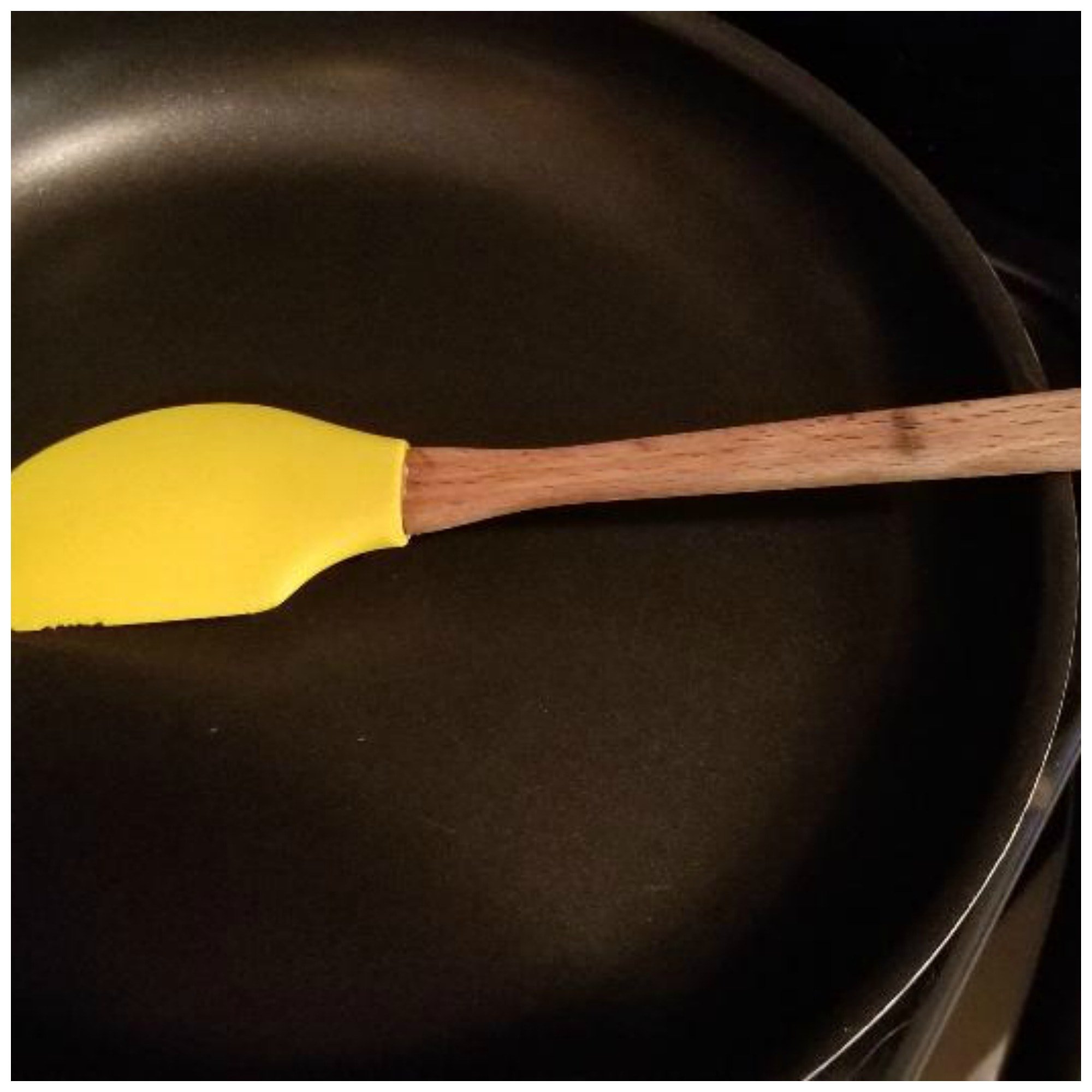 You can probably even find it at your local grocery store.

But there’s a downside. The nonstick coating may release toxic fumes when it’s heated.

These noxious chemicals disperse into the air. So you inhale them.

So you end up eating them.

But if you use your cookware every day, as most people do, you’ll be exposed to these chemicals on a daily basis.

The obvious solution is to toss your nonstick cookware and invest in non toxic cookware.

You may end up shelling out a little money for higher end pots and pans.

But it’s a good investment in your health.

Why You Shouldn’t Use Nonstick Cookware

It’s actually difficult to track down information on the potential hazards of nonstick cookware.

It could have to do something with the fact that it’s a huge industry, with a reported $1.45 billion in annual sales.

There’s a lot of conflicting information out there about cookware. I had difficulty sorting through it.

There were claims on either side of the aisle.

Some of the information about nonstick cookware was downright reassuring.

Other sources said it was okay as long as you don’t “overheat” it. Apparently ,the toxins are released only at high levels. However, I don’t think the average cook constantly measures the temperature of foods while they’re on the stove.

Other sources advised us to avoid nonstick cookware altogether.

In our house we don’t use it. Actually, there’s no need to use it because there are other cooking options.

Here’s an earlier post I published on Where To Find Healthy Non Toxic Cookware.

Is Nonstick Cookware Bad For You?

In the end, I had a little trouble finding the definitive answer on nonstick cookware.

At least from US based sources.

I suspect this may have something to do with the fact that nonstick cookware is immensely popular, and there’s an entire industry that supports it.

So I turned to a European source for information.

An article published in the UK-based Telegraph.

This newspaper article as well seemed to downplay the potential risks from nonstick cookware.

However, it did point us to a US-based document called The Madrid Statement.

This is a petition signed by an international consortium of scientists that outlined the potential risks of chemicals known as PFAS.

These chemicals have largely replaced an older chemical in nonstick cookware known as perfluorooctanoic acid, or PFOA.

However, some nonstick products may still contain PFOA, associated with a number of potential health risks.

PFOA is still added to other consumer products, such as cardboard boxes. Even if you don’t eat cardboard, this chemical can be absorbed through your skin.

But even if no PFOA is used in your cookware, it’s likely that a class of compounds known as PFASs were used instead.

PFASs were the focus of The Madrid Statement.

The scientists who signed this paper noted that PFASs are widely distributed throughout the environment.

Long chain PFASs are being phased out. But they’re being replaced with short chain PFASs that also persist in the environment.

However, there’s still limited information available as to the health effects of short chain PFASs, according to the authors of The Madrid Statement.

Also, the scientists who signed this petition called upon manufacturers to limit production of products with PFASs.

I also noticed some bizarre information in the Telegraph article. The scientist quoted recommended not buying new nonstick pans.

But she warned against throwing old pans away, because she worried about the pans leaching PFASs into the environment if they’re disposed in a landfill.

Or releasing toxic chemicals during a landfill fire.

Sorry, but I say get rid of these pans.

If they’re too risky for a landfill then I consider them too risky to cook with.

So he urges people not to use them.

He also warns us to avoid nonstick cookware marketed as “green.”

I’ve seen these pans at a local overstock/discount store.

Dr. Mercola says that “green” cookware may be coated with a cheap ceramic that may contain heavy metals.

Should I Get Rid Of My Nonstick Cookware?

I also have several pieces of Farberware stainless steel pots and pans.

We also own cast iron skillets. But I use these sparingly to prevent too much iron from leaching into our food.

Are We Really Being Poisoned By Non Stick Pans 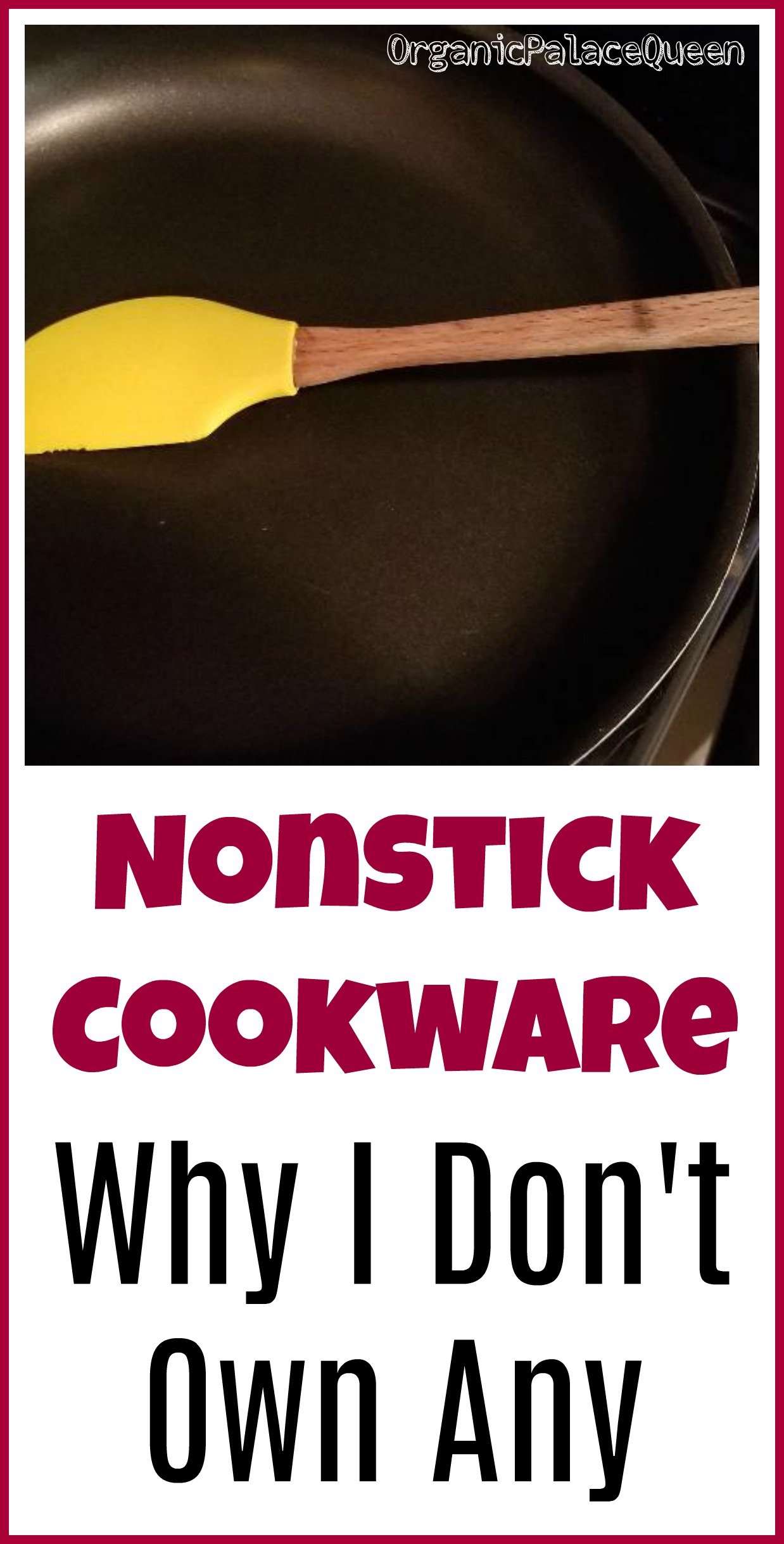 Leave a Comment
Previous You Survived Narcissistic Abuse – Now What?
Next Is Glyphosate Bad For You?